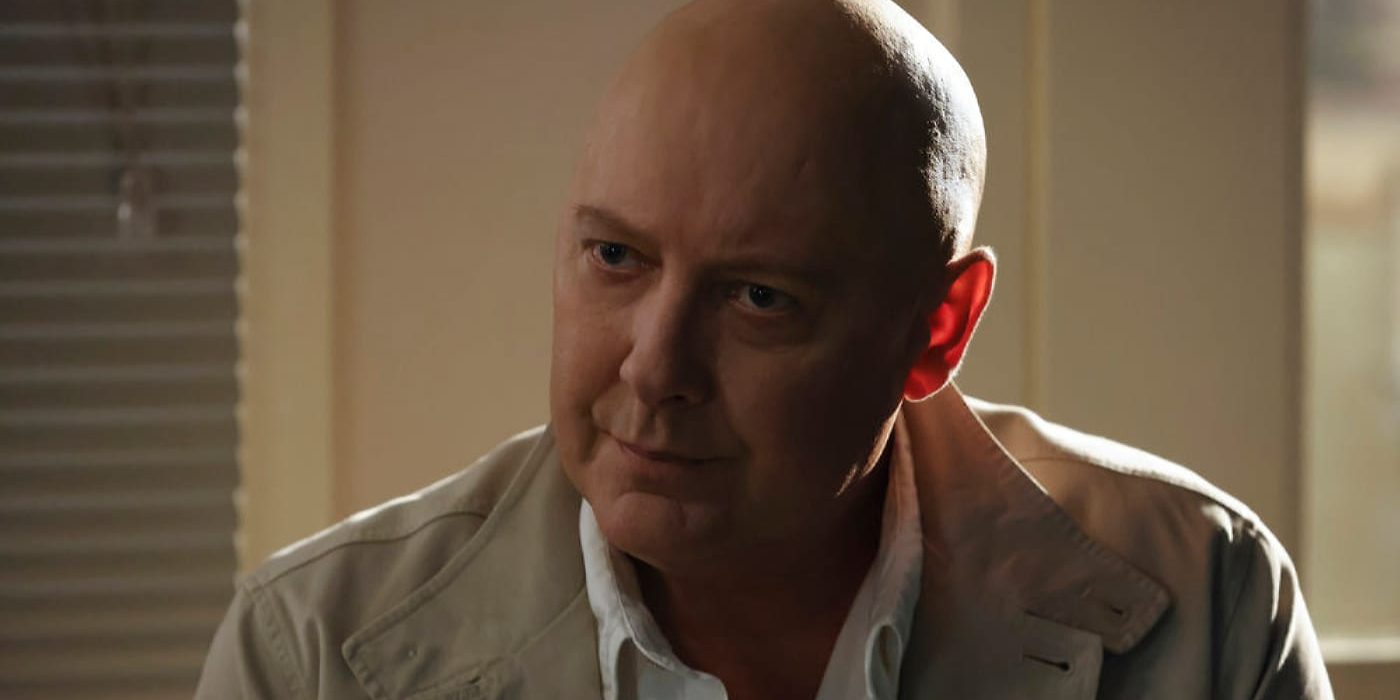 ‘The Blacklist‘ returns with an emphatic ninth season premiere that marks the show’s entry into a new era (one without lead star Megan Boone and showrunner Jon Bokencamp). In the months after Liz’s tragic death, Red exiled himself, and the Task Force is now defunct, with most members having moved on.

However, when Dembe identifies the leader of a criminal syndicate as a grave threat, the members contemplate returning to the fold. You can find out which key players return to the Task Force in the recap section below. For readers curious about how the newly reassembled team will catch the latest bad guy, here’s a look at the details of ‘The Blacklist’ season 9 episode 2!

Where to Watch The Blacklist Season 9 Episode 2 Online?

Cable subscribers can watch ‘The Blacklist’ season 9 episode 2 by tuning in to NBC at the date and time given above. You can watch the second episode of the season online on NBC’s official website or the official NBC app. You can also catch the upcoming episode on Peacock a day after its television broadcast.

Folks without an active cable subscription can watch the new episode on live TV streaming services such as Sling TV, Fubo TV, YouTube TV, Xfinity, and DirecTV. You can also buy or rent the latest episodes on iTunes, Amazon Prime Video, Google Play, Spectrum, or Vudu. Additionally, the ninth season is expected to land on Netflix after its television broadcast, and you can watch it here.

‘The Blacklist’ season 9 episode 2 is titled ‘The Skinner: Conclusion.’ The second part of the Skinner hunt will see the Task Force members struggling to step back into their old roles after a lengthy absence. However, if they are to catch the sinister criminal, all members will have to perform their duties to the best of their abilities. Meanwhile, Red is likely to rejoin the team and provide them with a much-needed boost. However, it will be interesting to see how Red’s return will affect his fragile mental peace. Cooper could decide to ease off the restrictions he has put on contact between Agnes and Red. In Liz’s absence, Ressler is likely to become the group’s voice of reason.

The ninth season premiere, titled ‘The Skinner,’ picks up roughly two years after Liz’s death. The FBI task force has disbanded, and Red has become a recluse living in Havana. Cooper is the legal guardian for Agnes while Dembe investigates a criminal syndicate that steals advanced microchips. During a meet-up with members of the syndicate, an explosion kills Dembe’s partner while he himself is hospitalized.

Dembe believes that Red can help catch the syndicate’s leader but does not have his contact, so he seeks help from Cooper to get in touch with him. Red informs Dembe that the person he is trying to catch is “The Skinner,” which is just a moniker passed on among the syndicate’s leaders. Red admits that he has no knowledge of the current leader’s identity. He refuses to help Dembe catch The Skinner but does return from his self-imposed exile to help identify the culprit.

Dembe assembles the rest of the gang, with Cooper, Alina, Aram, and Ressler agreeing to help. Red departs for Havana once again, but Ressler pays him a surprise visit. Despite resenting Red for Liz’s death, Ressler admits that The Blacklist could use Red’s help. He urges Red to return as a means to honor Liz, who poured her soul into The Blacklist. Red contemplates returning while studying the file on the current Skinner, which Ressler leaves for him.