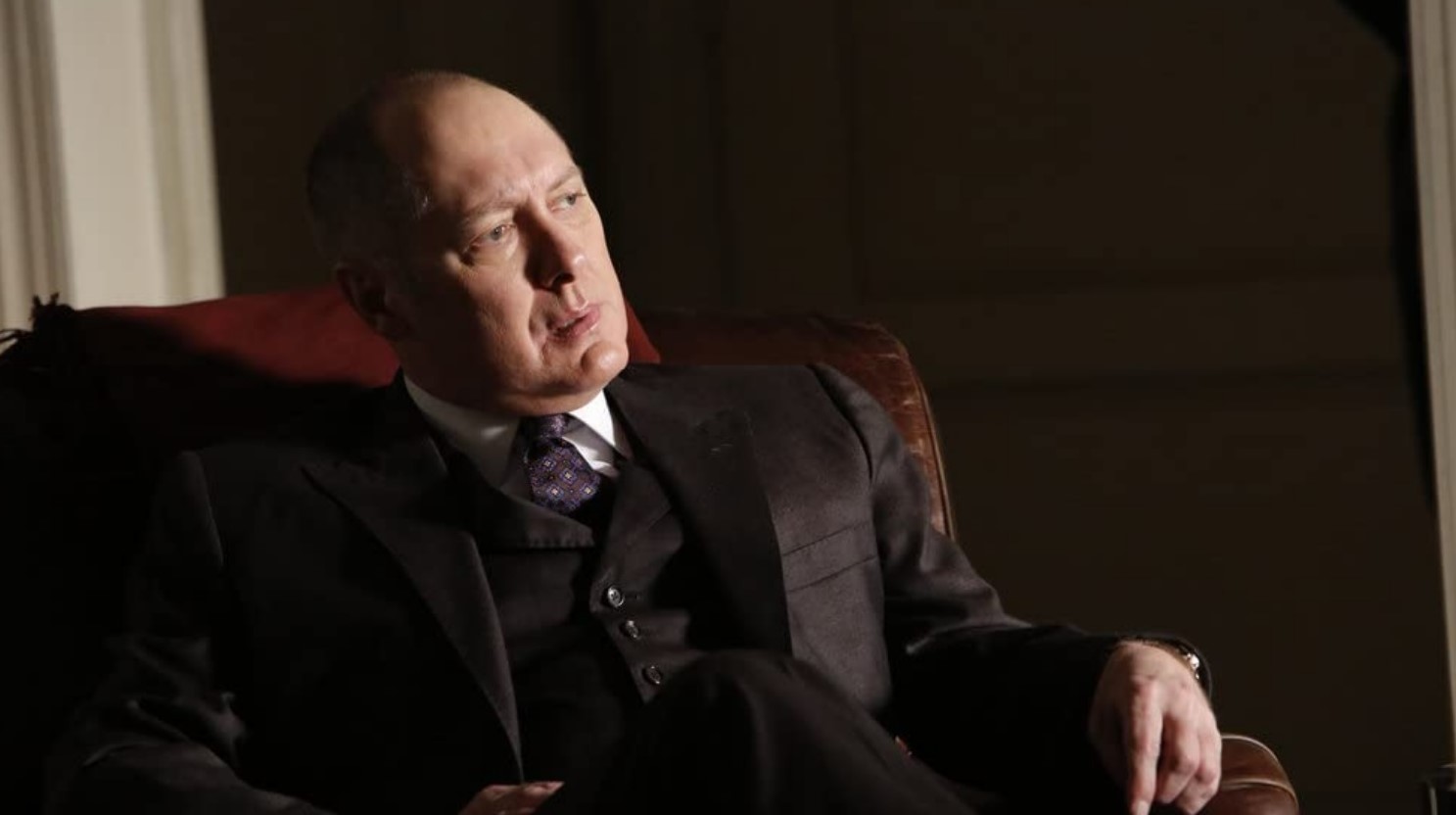 In the latest episode, we see Cooper and Park in the limelight as both of them deal with existing issues. While the first one struggles to lift all possible charges against him, the latter faces personal problems. The Task Force also investigates the death of a man who has lost his life due to some sort of a weaponized force. To know how the rest of the episode progresses, you can rely on the recap we have provided. Now, we’d like to reveal what episode 6 might be about!

The show has entered a break after the release of episode 5, so fans will have to wait for a few weeks to watch the upcoming installment. ‘The Blacklist’ season 9 episode 6 will release on December 9, 2021, at 8 pm ET on NBC. With a runtime of 40-45 minutes each, new episodes air weekly every Thursday.

Where to Watch The Blacklist Season 9 Episode 6 Online?

Cable subscribers can watch ‘The Blacklist’ season 9 episode 6 by tuning in to NBC at the date and time mentioned above. You can also watch the episode online on NBC’s official website or the NBC app. It will also stream on Peacock TV a day after it airs on the television network.

If you have cut the cord, you can watch the fifth episode on live streaming services such as Hulu+Live TV, Sling TV, Fubo TV, DirecTV, Xfinity, and YouTube TV. Those looking to buy or rent the episodes can do so on iTunes, Amazon Prime Video, Google Play, Microsoft Store, Spectrum, or Vudu. Additionally, the ninth season is expected to land on Netflix after it finishes airing on the television network. Therefore, Netflix users can watch season 9 here.

The sixth episode of ‘The Blacklist’ season 9 is titled ‘Dr. Roberta Sand, Ph.D.’ It might center around Raymond Reddington’s complicated past that we currently have an incomplete picture of. Without Liz, it almost seems like he is directionless, and we’d like to see more of their relationship come to the surface in the coming episodes. Apart from that, the show also might be headed towards a holiday-themed episode at the heart of which might lie a nefarious crime.

In ‘The Blacklist’ season 9 episode 5, titled ‘Benjamin T. Okara,’ Cooper seeks to uncover a dark mystery, and Park’s personal life also comes under focus. It opens with the mysterious death of a man who dies while driving. Although he crashes the car, his death is caused by other factors. Dembe and Red acknowledge the possibility of a weapon shooting high-powered energy waves to disable humans.

Dembe informs the task force that the chief engineer Dr. Benjamin T. Okara, has stolen the weapon and now is after the five other engineers who helped him create it. Ressler and Park almost catch hold of one of them, but he attacks Park and attempts to escape. However, Okara directs the energy of his weapons on the man, and he dies. When the FBI finds Okara, Ressler realizes that the chief engineer had to kill his colleagues just so the weapon is not manufactured again. Having said that, Okara destroys the weapon and kills himself.

In the meantime, Cooper tries to find out who killed Doug Koster. A detective tries to help him recollect the events that happened the night of the murder, but Cooper asks his wife to lie about his whereabouts just so he isn’t proven guilty. Ressler talks to Park about her decision to hide her job from her husband Peter while also bringing up the cancer scare. A urine test ultimately reveals that she was pregnant but has lost the baby.