The Blacklist Season 9: Everything We Know 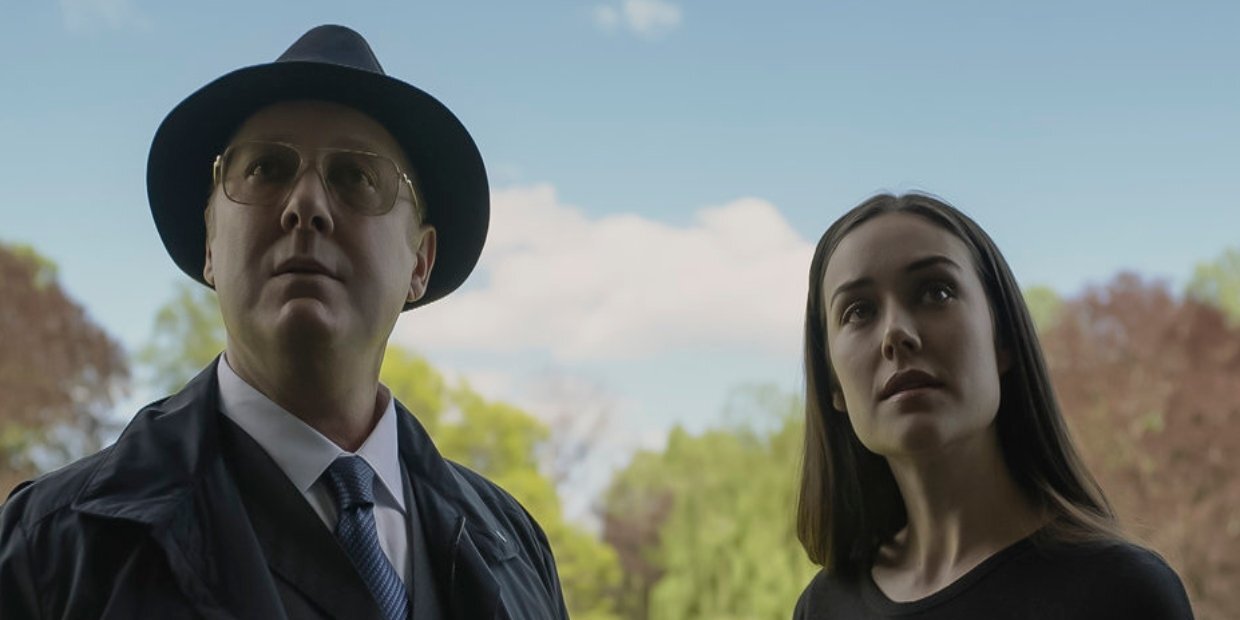 ‘The Blacklist’ is one of the highest-rated shows on NBC. The crime series follows Raymond “Red” Reddington, a former US Navy officer who strikes a deal with the FBI after spending years as a high-profile criminal. In exchange for his freedom, he is willing to share a list of the most wanted criminals in the world and gather relevant information for the FBI. But he is particularly interested in working with Elizabeth Keen, a profiler with whom he develops a father-daughter relationship. However, the biggest mystery in the series is Red’s identity itself. Created by Jon Bokenkamp, the show first premiered on September 23, 2013.

The series has remained a favorite among critics and viewers for many years, with James Spader’s (Red) performance being the highlight. The fast-paced thriller drama has also garnered praise for its writing that maintains the intrigue without complicating the storyline. Although many people felt that it is hard to buy into the premise itself, the show is inarguably entertaining. As curtains draw on the eighth season, the fans are already looking forward to a season 9. So, will the show be back for another round? Let’s take a look!

With regard to the ninth season, you would be happy to know what we’ve found. On January 26, 2021, NBC ordered the ninth cycle of the show. The announcement came fairly early, after only three episodes of season 8 hit the screens. This news was anticipated, given that the premiere episode of season 8 alone amassed 7.5 million viewers. Although the number of viewers has dropped over the years, the third-longest running scripted TV show on NBC is still a reliable performer and attracts an impressive number of viewers in the delayed and digital viewing. In the 2019-2020 TV season, the show was watched by about 39 million total viewers. It airs in multiple countries and has a profitable deal with Netflix, which also makes it a solid profit generator for Sony Pictures Television Studios.

We couldn't keep this secret for long. #TheBlacklist has been renewed for Season 9. pic.twitter.com/gdPcXwILy4

New seasons of the show usually arrive in the fall each year, with a gap of about five months between the end of a season and the release of the next one. The show already features in the Fall schedule of NBC for the 2021-2022 broadcast season. Therefore, we can expect ‘The Blacklist’ season 9 to release sometime in Fall 2021.

Some viewers have raised concern over the fact that the show might end with the upcoming season. You would be happy to know that the President of Sony Pictures Television Studios, Jeff Frost, hopes for a long run. He told Deadline in May 2021, “There has been no conversation about it being the final season for [‘The Goldbergs’ or ‘The Blacklist’]. We haven’t gone into this being the final season; our hope is that there will be many more seasons of both shows.” Therefore, you can rest easy about the future of your favorite series.

The Blacklist Season 9 Cast: Who can be in it?

All the major players are expected to return in the ninth season. This includes James Spader (Raymond “Red” Reddington), Diego Klattenhoff (Donald Ressler), Harry Lennix (Harold Cooper), Amir Arison (Aram Mojtabai), Hisham Tawfiq (Dembe Zuma), and Laura Sohn (Alina Park). Unfortunately, it has been confirmed that one of the show’s mainstays Megan Boone, will not be returning to portray Elizabeth Keen AKA Liz. Her last appearance on the show is the season 8 finale. However, we will see some new faces as the series often features numerous guest stars.

The Blacklist Season 9 Plot: What can it be About?

In season 8, Red and Liz’s relationship has seen some unexpected twists and turns. Things drastically change between the two when Red kills the woman Liz believes is her mother. As she had already warned Red, she seeks revenge for the alleged Katarina’s murder, even if it means putting her life on the line. Liz becomes a wanted criminal and goes into hiding. But as the season comes to a close, Liz’s life is upended once again. She learns about her childhood, her parents, and why things turned out to be the way they did.

In the ninth season, Red will come front and center as Liz steps out of the limelight. With all that is revealed in the final two episodes of season 8, the storyline might take a whole new direction. So far, it has pivoted on the mystery around Red and his relationship with Liz. We might also learn the truth about Red’s true identity and what it means for him. After spending years living as he has, there is no way he will come out unscathed. Therefore, season 9 will have a lot to address after the final episodes of season 8 open Pandora’s box.