When Will The Bold Type Season 4 Return? 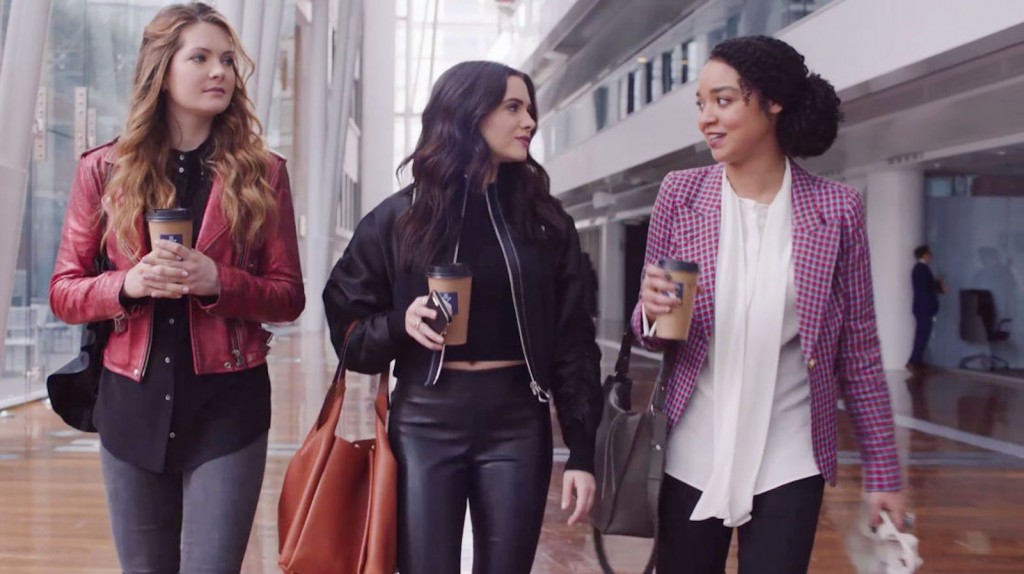 ‘The Bold Type’ Season 4 aired its fantastic spring finale on March 26, 2020. And we must admit that it was one of the best episodes from the series. After all, there is a wedding, coupled with romance, heartbreaks, and important decisions.

Now that the fourth season has already dropped its 10th episode, does this mean that the show has ended its current run? Well, no. Here’s the good news. The fourth installment was planned for 18 episodes — so yes, we have more episodes scheduled. But did the ongoing health crisis impact the dates? Yes. So, when will ‘The Bold Type’ season 4 episode 11 release on Freeform? Read on to know.

‘The Bold Type’ Season 4 premiered on January 23, 2020, on Freeform. After airing its 10th episode on March 26, 2020, it went on a break — as originally planned by the channel. Since the total order for season 4 consisted of 18 episodes, the rest eight parts were scheduled to be released sometime in the summer of 2020.

The current Corona pandemic had halted the production of the series. Six episodes from the last eight episodes were filmed. But then shooting had to be canceled for ensuring the safety of the cast members. There were also unconfirmed reports that due to the delay, the show might directly jump to the fifth season.

Star Katie Stevens took to Instagram to share the news on March 14, 2020. She wrote: “The studio and network are taking COVID-19 very seriously, as are our cast and crew. Although we didn’t have anyone test positive, the decision was made to halt production right now for the safety of everyone. We are not canceled. Hopefully, we get to finish the episodes we were filming, but the most important thing is that everyone remains safe and healthy.”

So what does this mean for the show? Well, on a good note, ‘The Bold Type’ season 4 episode 11 will premiere on June 11, 2020, at 10/9c. However, filming for the remaining two episodes could not be completed. So, the current season will consist of 16 episodes. On the other hand, there is a strong possibility that the makers might include the incomplete two episodes in season 5. Therefore, once the show is renewed, we should see the rest of the story arcs explored in the next edition. Moreover, ‘The Bold Type’ season 5 should premiere sometime in 2021. We will revisit this section when we learn more.