Will There be a The Book of John Gray Season 4 on OWN? 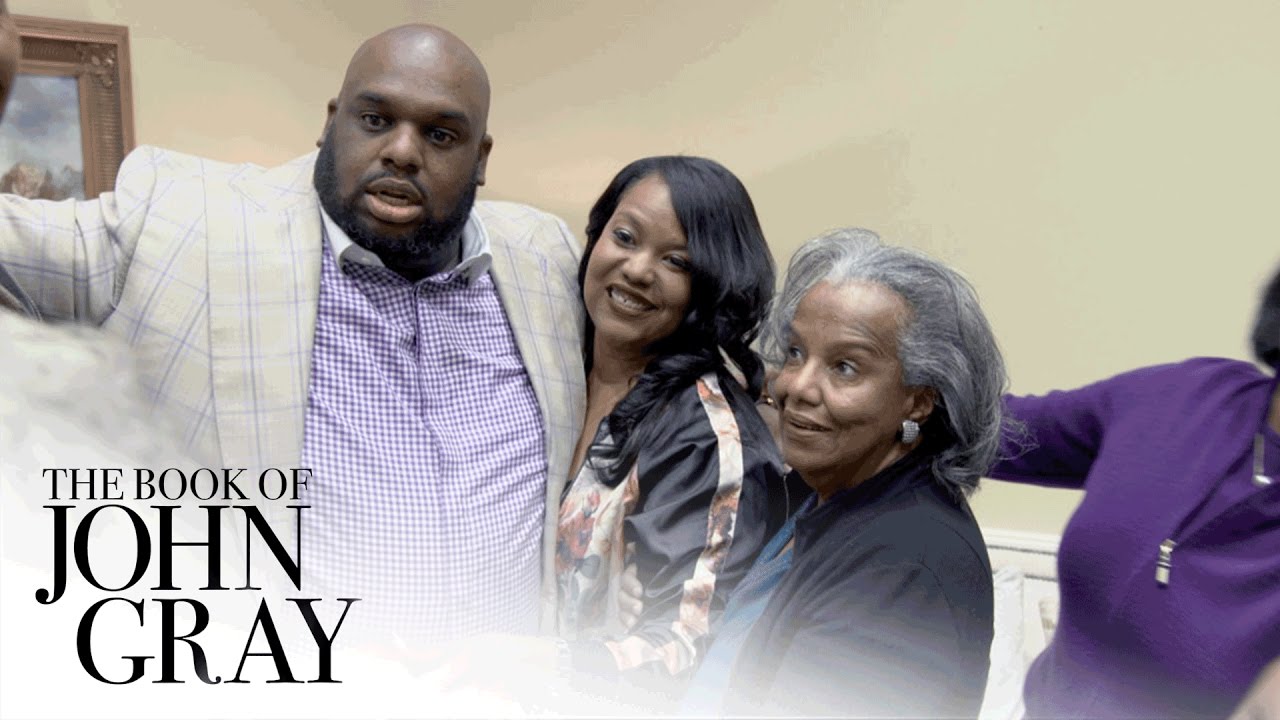 In today’s problematic world, almost every individual can relate to losing the ‘right direction’ in life every now and then. We often tend to complain that the ’emotional baggage’ that we carry with us on an everyday basis can sometimes become too overwhelming. More and more people are coming out in the open and talking about their emotional and mental struggles and trying to seek help in any way possible. Spiritual and religious counseling, for years, has been one of the most common options people tend to choose when in need.

With the media full of commercial reality shows based on dancing, singing, cooking, etc., religious reality shows are often considered unappealing and their propaganda is questioned quite often. In light of this, to have a show like The Book of John Gray that does more than just preaching in the old-school fashion is quite refreshing. The dramedy docu-follow hybrid first premiered in 2017 on Oprah Winfrey Network with Pastor John Gray as the host, who helps people along with his wife to overcome their challenges. The show also profiles the Pastor’s real-life struggles and how he deals with them.

The show has had two successful seasons so far. Now the question is, will there be a ‘The Book of John Gray’ season 4? We will delve into that question, but first let’s quickly look into the details of the series.

Who’s the Host of The Book of John Gray?

The Book of John Gray is full of emotions as you not only come across people who seek guidance from John Gray to overcome their genuine life problems but also find him dealing with the problems of his life as a husband, father, and individual. John Gray, before beginning his journey as a pastor was a stand-up comedian. His media presence and stage skills help him deliver some of the most influencing speeches as a Pastor.

To add a feminine perspective to the show, John Gray’s wife Aventer Gray is often seen assisting people in her own way. Apart from the two main members, we will also be seeing different family members of Gray and Pastor Joel Osteen. In the second season of the show, we saw John Gray moving to South Carolina to join Redemption Church in Greenville.

In season 4, we can expect more touching stories from the heart of South Carolina.

What is The Book of John Gray About?

The documentary show features John Gray, who was an associate pastor at Houston’s Lakewood Church under Pastor Joel Osteen. What makes John Gray different than most of the pastors, is his unique way of preaching that includes his brilliant sense of humor and witty responses. The show also addresses real-life disturbing and challenging issues such as sexual assaults, celibacy, race, grief, etc. John Gray, with the help of his deep convictions, opinions and knowledge, guides the people struggling with such problems and helps them overcome it gradually.

The show also gives the audience an inside look at the struggles of John’s personal life where he has been seen struggling with his own emotions and responsibilities. The crude reality that even those, who are gifted with such intense knowledge of life, suffer in their own lives, helps the audience find the show more realistic and convincing than other shows of a similar nature.

The Book of John Gray Season 4 Release Date: When will it premiere?

The Book of John Gray season 3 premiered on the OWN network on April 6, 2019.

The past two seasons of the show were very well received by the audience. They liked the unconventional and unique ways of Pastor John Gray and found it very different as well as inspiring.

Though, recently, after the Pastor confessed his emotional affairs outside the marriage, have created quite a conflict among the audience. Many viewers complained that the confession of the Pastor is against his own preaching and contradicts the beliefs that he stands for. Given the massive criticism, it would be safe to assume that the show has lost some of its viewers due to the new revelations. Yet the loyal fan base of the show and the unconventional Pastor is waiting for the next season for some more wisdom and lessons.

With the ratings of the show above the average and John Gray’s schedule free from any other TV show, we can expect The Book of John Gray season 4 to release sometime in April 2020. Though, having said that, there has not yet been any official announcement of the show’s return by OWN. We will update this section as soon as we hear more.

The Book of John Gray Trailer

As The Book of John Gray is a reality show and there has been no official news or announcement for its new season, so for the obvious reasons, there is yet no trailer available for season 4. Though, here is the trailer of its previous season.