Will There be a The Boss Baby: Back in Business Season 5? 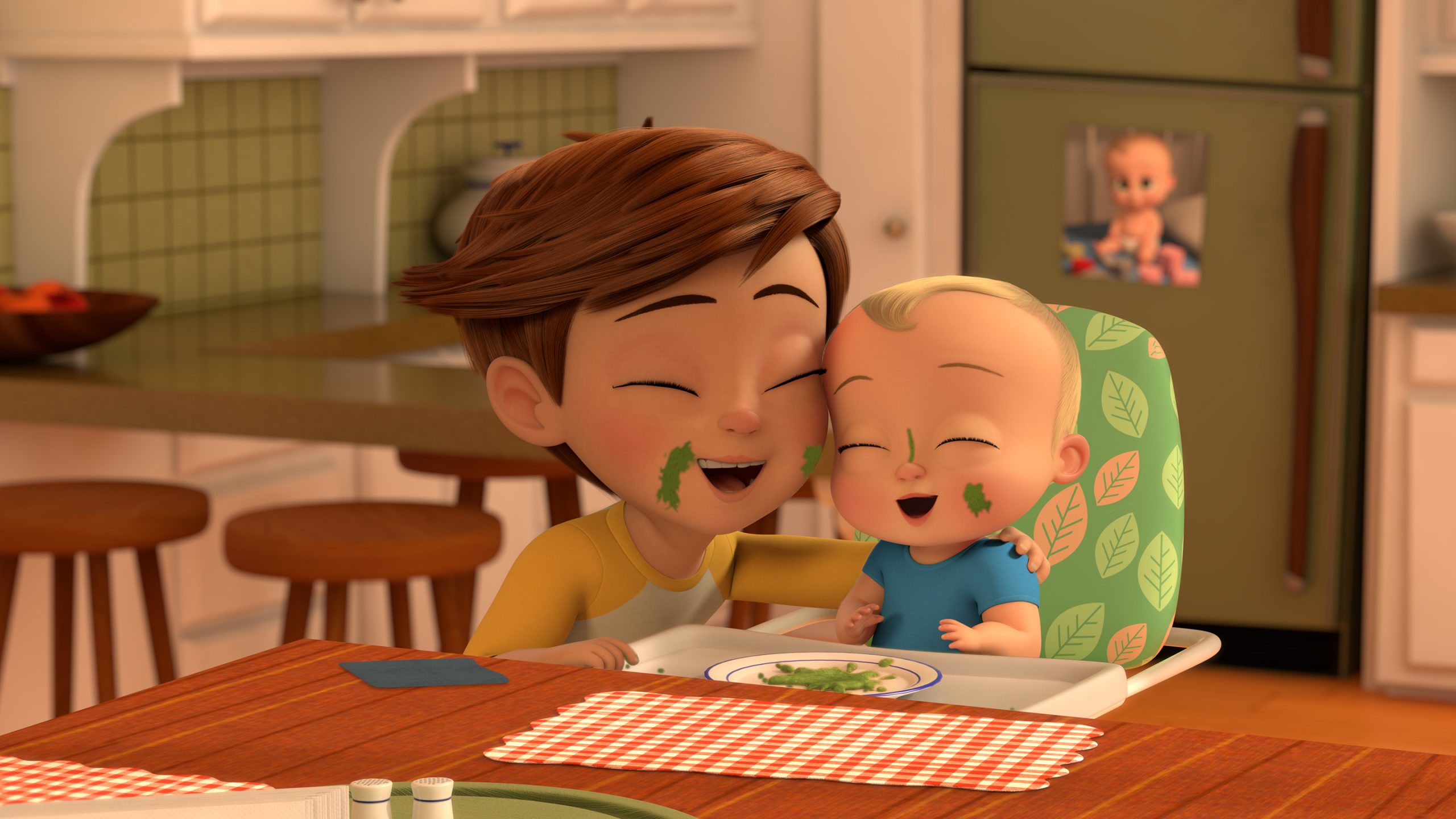 DreamWorks Animation’s ‘The Boss Baby: Back in Business’ is an animated kids’ web series, which serves as a continuation of the film ‘The Boss Baby’. This loose adaptation of the titular book by Marla Frazee dropped on Netflix in April 2018 and opened to critical acclaim. The Kidscreen and Kids’ Choice Awards nominee follows Boss Baby, who works in Baby Corp, and struggles to balance work with his personal life.

Unbelievably funny and extremely witty, ‘Back in Business’ has progressed to earn the appreciation of fans. Why? It does a remarkable job of stressing the importance of family, teamwork, and self-belief. In fact, the show outlines all the values that children should embrace while growing up. And this is the reason, the animated series has spawned four incredible seasons to date. Let’s now get into the details of its potential fifth edition.

The Boss Baby: Back in Business Season 5 Release Date:

The Boss Baby: Back in Business Season 5 Cast: Who Can be in it?

Season 5 is expected to see the entire lead voiceover cast making a return. We have JP Karliak as Theodore Lindsey Templeton Jr. aka the titular Boss Baby. Joining him is Pierce Gagnon as Tim (Boss’s brother), David W. Collins as Ted, Hope Levy as Janice, Kevin Michael Richardson as Jimbo, Alex Cazares as Staci, and Eric Bell Jr. as The Triplets. Other voiceover artists in additional pivotal roles are Sarah-Nicole Robles as Marisol, David Lodge as Magnus, Brandon Scott as Manager Baby Hendershot, Kari Wahlgren as Marsha, and Justin Felbinger as Danny.

The Boss Baby: Back in Business Season 5 Plot: What Can it be About?

Season 3 had wrapped up with Boss Baby taking up the position of Baby Corp’s new CEO. Season 4 kicks off with Boss adjusting to his new roles. He starts off by setting a target of 100% for baby love. After several challenges like low company morale, a rival tv show, and a consultant who has eyes on the CEO’s chair, Baby Corp is dismantled. Toward the end, however, Boss sneaks into the company’s premises, kicks out his enemies, and takes it back. Season 5 is expected to pick up right from here, following Boss and his crew as they attempt to restore Baby Corp to its former glory.

Read More: Where to Stream The Boss Baby?