Will There be a The Boys in the Band 2? 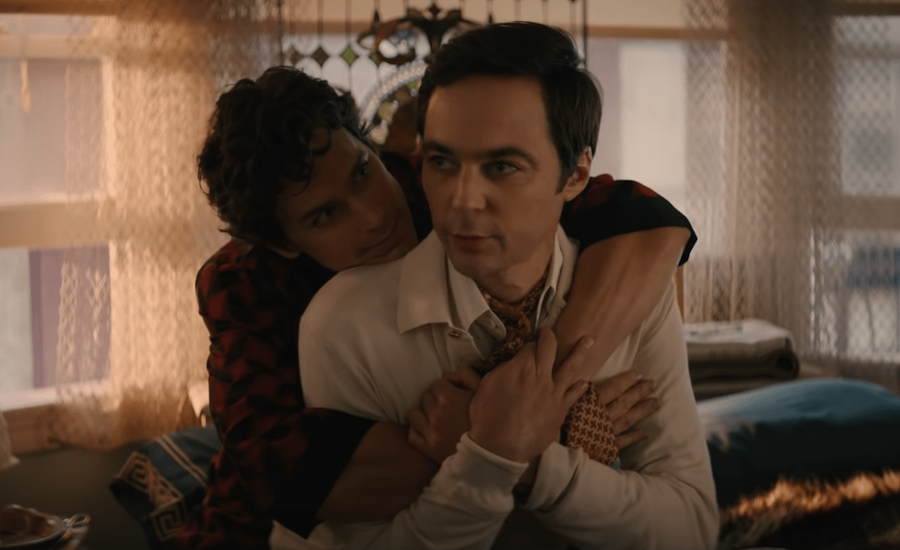 Ryan Murphy’s ‘The Boys in the Band’ is the film adaptation of the 2018 Broadway revival of the 1968 play of the same name by Mart Crowley. It follows the story of a group of friends who gather for a birthday party. Things escalate with the arrival of a straight man in a queer party, and the questions of love, sex, and closeted identity are brought to the fore. The movie ends on a hopeful note, but it also leaves room for a sequel. Here’s all you need to know about ‘The Boys in the Band 2!’

The Boys in the Band 2 Release Date

‘The Boys in the Band’ released on Netflix on September 30, 2020. The film opened to positive reviews from the critics. As of now, Netflix has not made any official announcements regarding the sequel. The streaming service usually depends on the response of the viewers to a title to decide its future. If they do decide to go forward with the project, we expect ‘The Boys in the Band 2’ to release sometime in 2022 or later.

‘The Boys in the Band’ stars Jim Parsons in the lead role of Michael. Zachary Quinto plays the role of birthday boy Harold, while Matt Bomer appears in the role of Donald. Andrew Rannells plays the promiscuous Larry, and Tuc Watkins plays his partner, Hank. Robin de Jesus plays Emory, while Michael Benjamin Washington appears as Bernard. The role of Alan is played by Brian Hutchison, and Charlie Carver appears as Cowboy, Emory’s gift to Harold. For the sequel, we expect most of the cast members to reprise their roles, the prospects of which also depend on the way the story unfolds in the next chapter.

The Boys in the Band 2 Plot: What can it be About?

For the sequel of ‘The Boys in the Band,’ the filmmakers won’t have to look far for inspiration. Late Playwright Mart Crowley, who penned the original play in 1968, followed up the story with a sequel in 2002. Named ‘The Men from the Boys’, it is set thirty-five years after the events of the original play and catches up with the characters after the events of Harold’s birthday party. This time, the reason for a reunion is not an event to celebrate. The play takes place on the day of Larry’s funeral, who has died of cancer. Three new characters are added to the story, with others returning from the first play. The events, once again, take place at the same apartment, and conversations and arguments ensue.

While it looks like great source material for a follow-up film, the filmmakers might choose a different path when it comes to the movie. The film does things a little differently as compared to the play, especially the ending where we see Michael running away towards something or someone. Also, if the sequel is to release sooner than a gap of thirty-five years, the writers would have to pick a different point in the timeline, which means that the sequel would most likely be set in the seventies rather than the early 2000s.