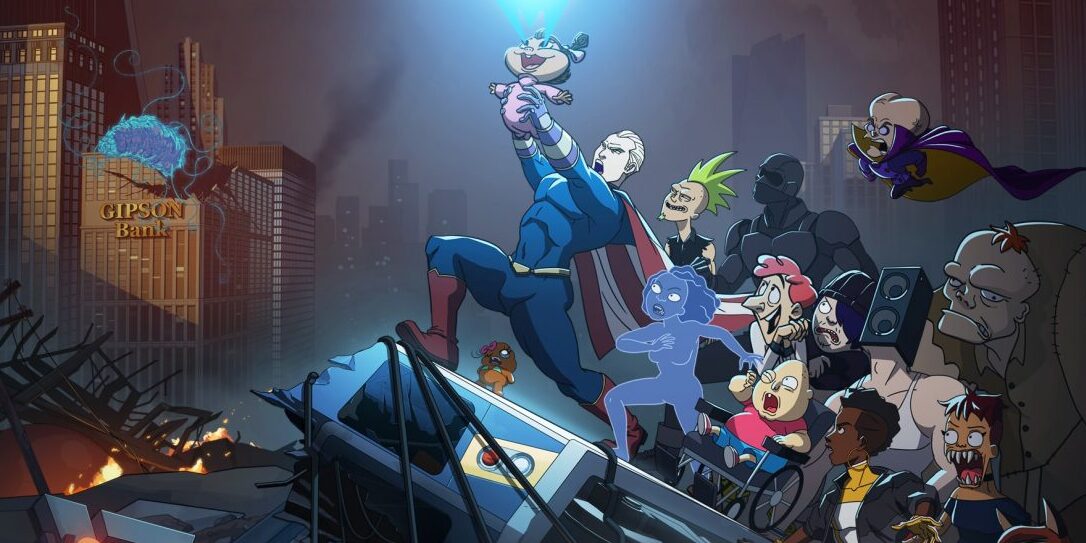 ‘The Boys Presents: Diabolical’ is a spin-off of the hit Emmy-nominated series ‘The Boys.’ The animated show is a collection of several short films, each of which has a different plot, tone, and animation style. However, the narratives are all rooted in the same fictional universe of the franchise.

The action-adventure show has drawn praise for its outlandish and whimsical storylines as well as diverse art styles. Moreover, being a part of a popular franchise comes with the perk of having an existing fanbase. The anthology series originally released in March 2022, but fans can’t wait to know if there will be another round. So, let us share with you all that we have found out about the potential season 2.

‘The Boys Presents: Diabolical’ season 1 premiered on March 4, 2022, on Amazon Prime Video. The first season has eight episodes with a running time of 13-15 minutes each.

As for the show’s sophomore edition, here is the deal. Amazon is yet to make things official, before which it is hard to say whether or not the series will return. Apart from having short episodes that make the show incredibly bingeable, the animated anthology includes some of the most popular names in the world of entertainment. Seth Rogen, Awkwafina, Justin Roiland, and Andy Samberg are a few people who have been credited for writing an episode each.

Moreover, in a recent interview with Collider in March 2022, executive producer Eric Kripke teased that he and the team have about 12 excellent ideas they would like to toy with in case the show is recommissioned. But they might eventually settle on just eight of them. He admitted, “So we actually have the ideas and we know what we want to do, we just need the green light from Amazon to do it.” Given that Amazon renews the series in the near future, the team might still require about a year’s time to put together the prospective second edition. With that said, we expect ‘The Boys Presents: Diabolical’ season 2 to release sometime in Q2 2023.

The Boys Presents: Diabolical Season 2 Voice Cast: Who can be in it?

Season 1 includes an interesting lineup of voice actors such as Jason Isaacs (Butcher), Aisha Tyler (Nubia), Don Cheadle (Nubian Prince), Kumail Nanjiani (Vik), Awkwafina (Areola/Sky), Chace Crawford (The Deep), and Kieran Culkin (O.D.), among many others. However, it is unlikely that they will continue to be a part of the show in the potential round 2 as the anthology might bring a new set of narratives in case it is given the go-ahead. So, expect to see some fresh characters and hear new voices. But it is not unreasonable to expect that a few of the actors might return to voice new characters.

The Boys Presents: Diabolical Season 2 Plot: What can it be About?

Each episode of season 1 takes viewers on a new adventure. While the opening episode revolves around a dangerous baby with deadly powers, another episode follows angry supes who kill their parents. A few episodes even explore the theme of family, specifically through the lens of divorce and terminal illness. The season 1 finale shines a light on the origin of Homelander.

If there is a season 2, it might be more rooted in the universe of ‘The Boys’ as compared to season 1. In the March 2022 interview with Collider, Kripke teased another canon backstory, although he did not give any details. As stated by him, the idea is to keep delivering the unexpected rather than falling into a predictable pattern. For that reason, the team might include a live-action episode in the potential second installment.