The Boys Season 2 Episode 8: What to Expect? 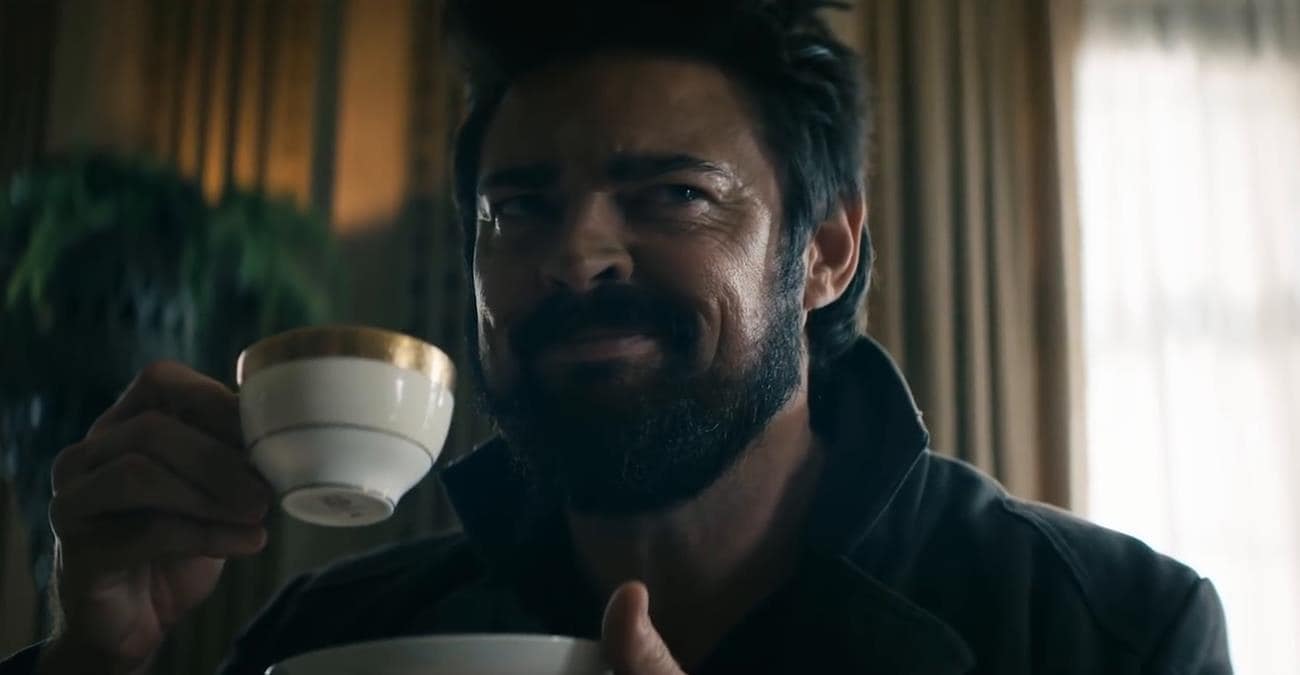 The seventh episode of ‘The Boys’ set the stage for the finale in such a way that our expectations for it have increased tenfold. The season has been an incredibly action-fuelled joyride and we can’t wait to see what the next chapter of the story brings to us. The penultimate episode ends with a bloodbath where a Supe villain kills a lot of people who had arrived at the hearing of Vought. Jonah Vogelbaum was supposed to give his testimony but before he could utter a word, his head popped like a balloon. What does this mean for the Boys as well as the Seven? Here’s what to expect from the final episode of ‘The Boys’ Season 2.

Where to Watch The Boys Season 2 Episode 8 Online?

The final episode of ‘The Boys’ Season 2 needs to answer a lot of questions before leaving us with the promise of an even better third season. One of the things that the episode will shed light on is Ryan’s place in the world. Until now, he had been living in seclusion with his mother, who was aiming to instill good qualities in the boy, preferably with him not leaning on the superpowers he has inherited from Homelander. But now that he has been taken away, with both Homelander and Stormfront acting as his parents, what does it mean for little Ryan? Will he be enchanted by the revelation of a new world and his father’s glorious lifestyle, or will he get fed up with it and want to return to his mother?

Another thing that the finale will address is the next course of action for the Boys. All this while, they had been trying to bring down Vought, coming up with one way or another, dangerously risking their lives along the way. They exposed the truth behind Compound V and they tried to bring the illegal human experiments at Sage Grove Center to light, but nothing worked out the way they wanted it to. What will they do now? From the looks of it, the only thing left for them to do is to go in all guns blazing. Their situation doesn’t look any good anyway. Starlight has been termed a traitor and will surely be counted as a Supe villain when it comes to that. The Seven, or whatever’s left of them, will be hunting for her and the Boys. With the entire public in the support of the Supes, our heroes will have to do something very unexpected to fight back, and most importantly, to survive.

Additionally, we also expect to see what happens with Maeve. Previously, she had helped Starlight escape by attacking Black Noir. She also had the plan to bring down Homelander, but with Elena’s departure, she put a plug on it. Starlight invited her to join her, but she refused. Will Maeve find a reason to help, if not entirely join, the Boys?