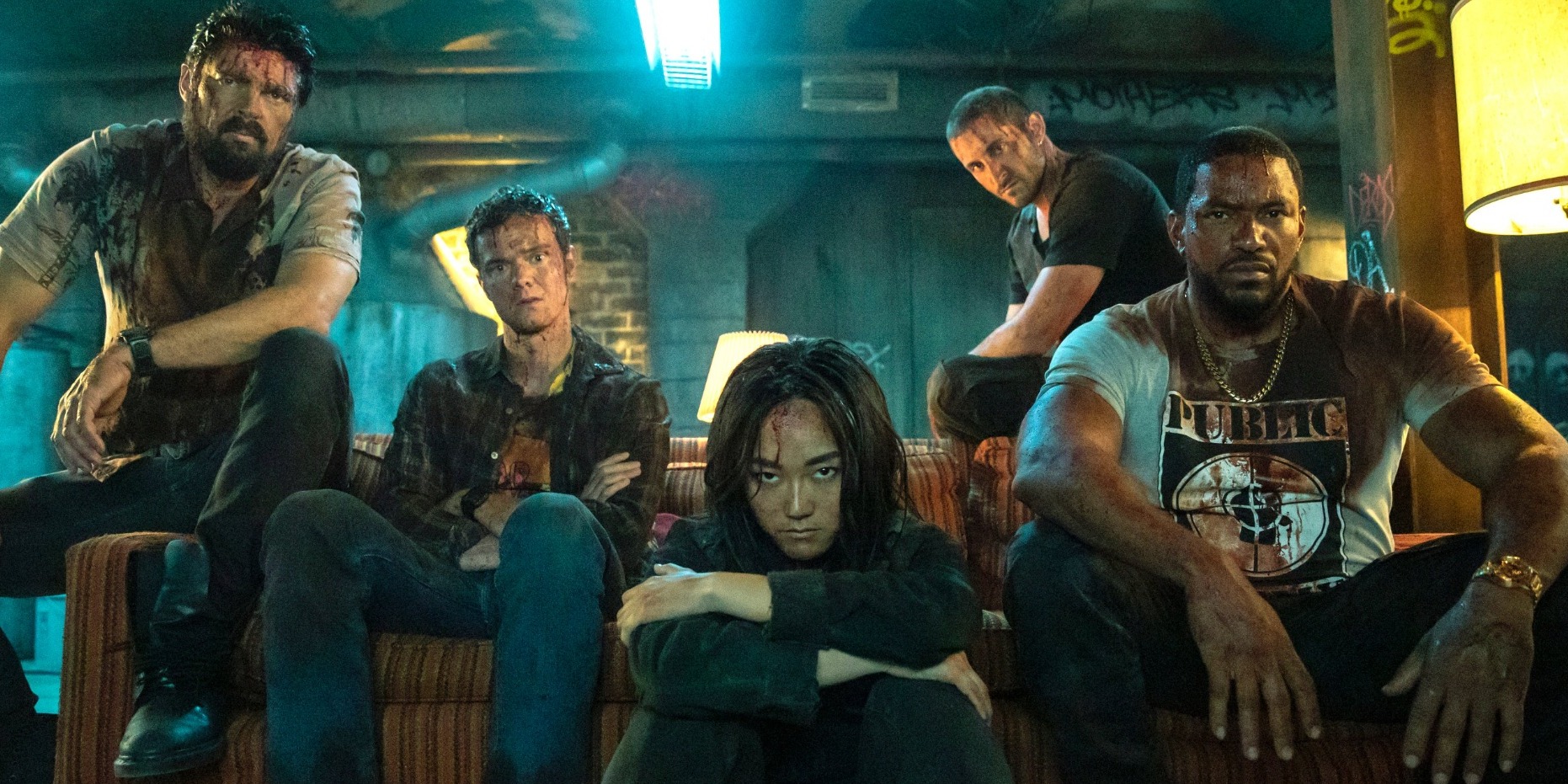 Created by Eric Kripke, ‘The Boys’ is a satirical superhero television series based on the comic book of the same name. The comic book was first published by DC Comics under their Wildstorm imprint and later moved to Dynamite Entertainment. The series follows the titular team of vigilantes who bring corrupt superheroes to justice. Most of these individuals with superpowers work for Vought International and call themselves the Seven.

Originally released on July 26, 2019, on Amazon Prime Video, the series garnered a viewership of 8 million in its first ten days, making it one of the most successful original shows on the platform. It has received critical acclaim for its humor, writing, storyline, and performances. After two successful seasons, the fans are wondering if they will get a third season anytime soon. Here is everything we have to answer that question!

‘The Boys’ season 2 premiered on September 4, 2020, on Amazon Prime Video, with the season rounding up on October 9, 2020. The second season comprises eight episodes with a runtime of 54-68 minutes each.

As far as the news for the third season goes, here is what we know. On July 23, 2020, the third season’s renewal was announced, ahead of its season 2 debut. The COVID-19 pandemic has impacted the production schedule, but the season finally began filming on February 24, 2021, with strict safety measures in place. It is scheduled to wrap up in September 2021. An elaborate post-production process is expected since the series uses visual effects.

Although season 2 finished filming in November 2019, it was only released in September 2020. If the same timeline applies to season 3, it is unlikely that we will get a new season anytime before the end of 2021. Therefore, the fans can expect ‘The Boys’ season 3 to release sometime in late 2021 or early 2022.

It has also been reported that a spin-off prequel series is in the works. The new show is set in the American college exclusively meant for young superheroes run by Vought International. In this prequel series, young “Supes” will be seen competing against each other and testing their moral boundaries as each of them tries to land the best contracts across the country.

Recurring actors Colby Minifie (Ashley Barrett) and Claudia Doumit (Victoria Neuman) have been upped to series regulars. Jensen Ackles of ‘Supernatural’ fame has been added to the mix to play Soldier Boy. Jeffrey Dean Morgan has also been in talks to join the series, but it is unclear whether he will be able to since he is a series regular on ‘The Walking Dead.’ There is a possibility that Giancarlo Esposito and Laila Robins will return to play Stan Edgar and Grace Mallory, respectively. Season 3 may also introduce more Supes as the Payback team is a major part of the upcoming season.

The Boys Season 3 Plot: What is it About?

In the final episode of the second season, Maeve intervenes in the fight between Butcher and Homelander. She blackmails the latter to stand down by threatening to expose him to the public. Homelander is forced to comply because he enjoys his God-like status among the people. Stormfront’s Nazi past comes to light, and Edgar decides against selling Compound V. The Boys are cleared of all charges and are no more in hiding. Annie becomes a part of the Seven once again. Hughie takes up a job with Neuman, and it is revealed that she is a Supe too.

In the third season, we will be introduced to Soldier Boy and the superhero team called Payback. The team happens to be the “first premiere superhero team.” The upcoming season will also throw light on the history of Vought through the eyes of Soldier Boy and the Payback. We will learn how the corporation came to be what it is today. When we meet Homelander in season 3, he will be more unstable than ever.