The Bradshaw Bunch Episode 4: What to Expect? 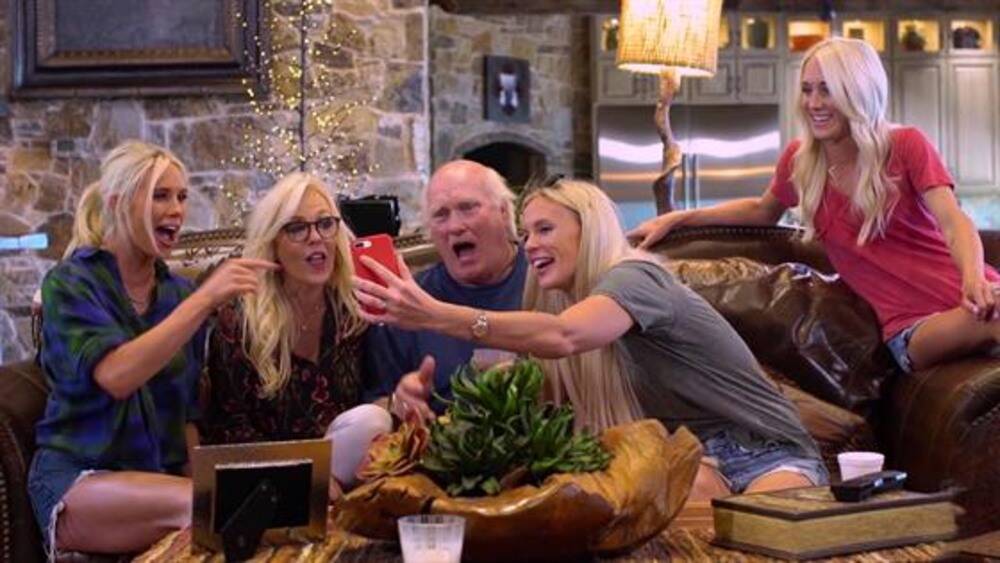 ‘The Bradshaw Bunch’ has already progressed to impress fans with its funny storyline and the various antics of the Bradshaw members. The much-awaited series made its grand premiere on September 17, 2020, with two back-to-back episodes. And we got a real-time insight into how Terry Bradshaw’s most valued responsibilities lie with his loved ones. In the third episode that dropped this week, we saw Rachel getting into an altercation with the fam over her choice of a partner. Well, the show is now all geared up to release its 4th episode, and here is everything we know about it.

The upcoming episode is called ‘A Few Good Men’. Here, we follow Terry as he is invited to Washington D.C. to sing with Rob Gronkowski at the USO. On the other hand, Rachel gets her mojo back and falls for a marine.

Where to Stream The Bradshaw Bunch Episode 4 Online?

You can easily catch up on the latest episodes of ‘The Bradshaw Bunch’ at 9 pm ET on E! every Thursday. Needless to mention, you will need a cable package. Please note that following the double premiere, the show will release one single episode every week. If you have a cable login, you can catch the season on the E! official website. Otherwise, episodes are also available on NBC. If you are a cord-cutter, you can resort to the multiple live-TV streaming services, namely, YouTube TV, Sling TV, Fubo TV, and AT&T TV Now.

Episode 3 sees Terry Bradshaw cooking up a scheme to prank his wife Tammy, who had been delivering pranks after pranks all these years on him. He wants to give his wife a dose of his own medicine. He teams up with his 7-year-old granddaughter, Zurie, to outsmart Tammy.  On the other hand, Rachel and her sisters shopping for a wedding gown. Although the other two siblings are not in support of Rachel’s decision to say yes to her boyfriend, they support her anyway. Terry plans with Zurie on how to force her parents to return to the ranch.

Rachel lists a house and the entire fam is completely awed by her choice. But when suggests that it would be great for Dustin and herself, Terry and Tammy’s responses are a bit vague. Terry believes that his daughter is moving too fast. He asks Rachel to bring Dustin to a BBQ party to get to know him better. After meeting Dustin, Terry is not impressed. According to him, the guy smiles too much and does not seem to be offering much of a helping hand. Finally, Terry’s scheme to prank Tammy backfires and ends on an epic failure! Tammy is easily able to identify the icecream, mixed with beans. The episode ends with Terry deciding on a new name for Dustin – Smiley!