The Break With Michelle Wolf: Renewed or Cancelled? 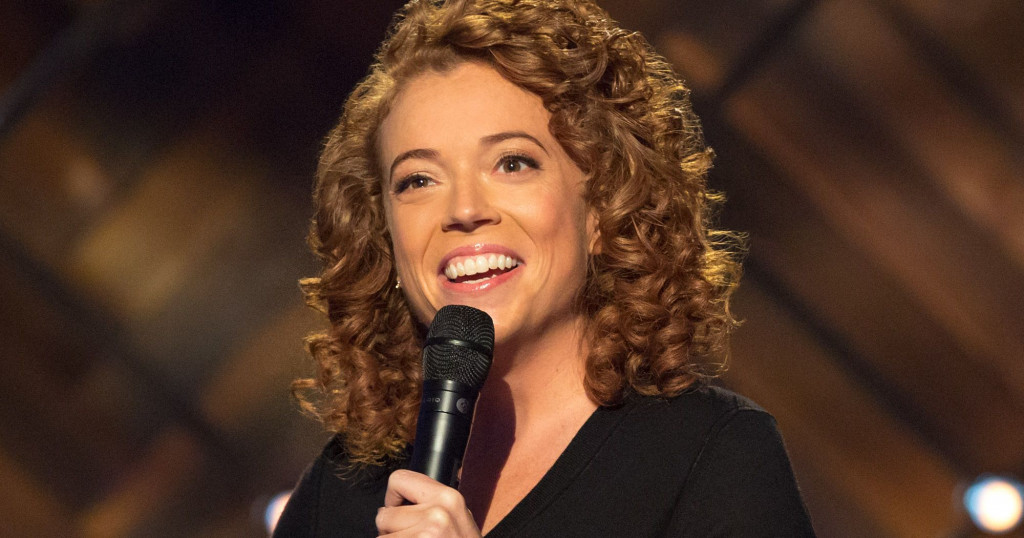 Known for her recent controversial performance at the White House Correspondent’s Dinner, Michelle Wolf comes to Netflix with her very own web television variety show. Here she will make you laugh while sheriffs everyone off.

Michelle Wolf was a writer for Late Night Show with Seth Meyers and The Daily Show with Trevor Noah. She made her television Debut on HBO with ‘Nice Lady’. She is known to fresh jokes based on the headlines, which makes unique in her own way.

The Break with Michelle Wolf: Who’s in it?

The Break with Michelle Wolf Plot: What is it about?

Michelle Wolf doesn’t spare anything and anyone as she makes fun. This series will be the same. It will have Michelle Wolf make you laugh on the weekly news. But that’s not all; it will also have sketches and a new guest in every episode. So don’t miss out on this amazing show that will have you in fits from laughing.

Despite receiving good reviewed, unfortunately, Netflix has gone ahead and cancelled the show. So, fans won’t be able to see the Second 2 of the show, unless some other networks picks it up.

The Break with Michelle Wolf Trailer:

Check out the trailer for this new Netflix comedy above.