Will There be a The Breaks Season 2? 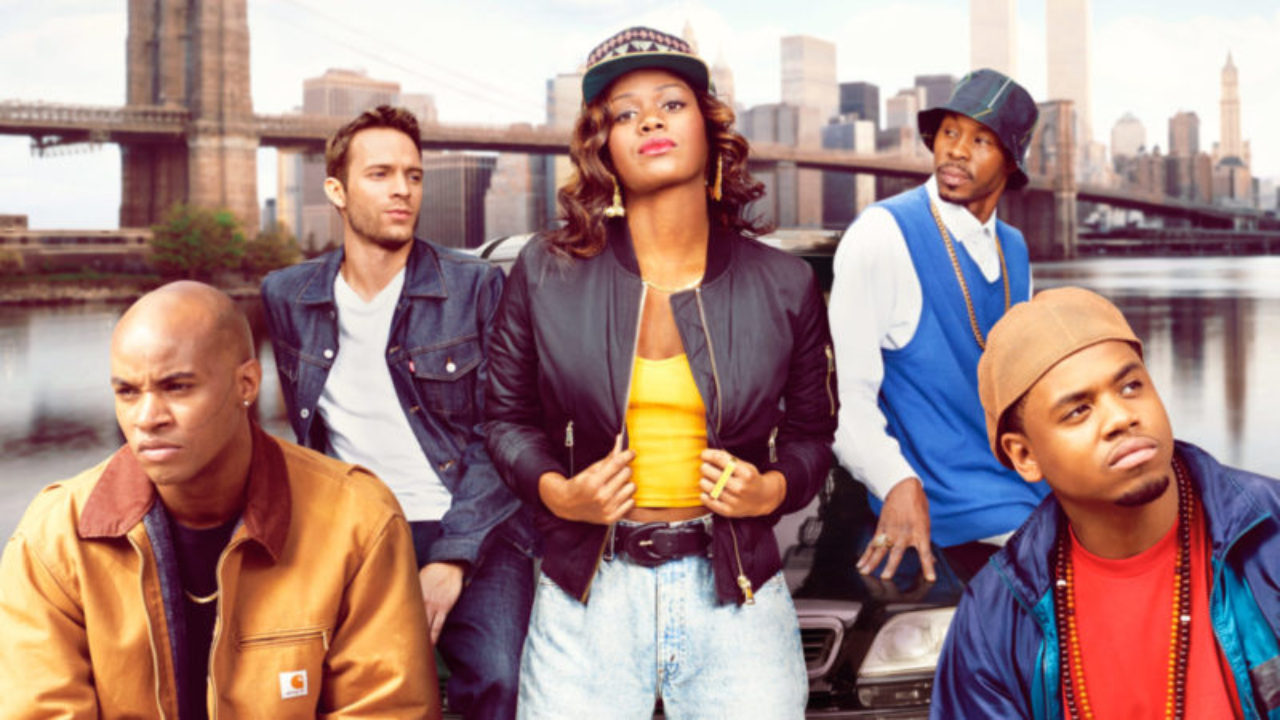 Seith Mann, a well-known TV director (known for Five Deep Breaths, Grey’s Anatomy, and The Walking Dead, etc.), decided to write and direct a hip-hop drama film, for television in 2016. The result was The Breaks, which is inspired by journalist Dan Charnas’ best-selling book “The Big Payback: The History of the Business of Hip-Hop.”

The Breaks (the film) premiered on VH1 on January 4, 2016. Following its success and fans’ demand for more, VH1 picked up the movie to become a full-fledged TV series, on February 16, 2016. The series initially premiered in February 2017.

The original movie tells the story of three friends who are united by their collective interest in the world of hip-hop music; they work hard to make a name in the music industry. The series of the same name continues exploring the guys’ joy in the ‘golden age of rap music’.

The first season of the show was well-received. Now, the question arises: will there be a The Breaks season 2? We will delve into that question, but first, let’s quickly look into the details of the series.

The Breaks Cast: Who’s in it?

The Breaks follows three friends who aspire to carve a niche in the hip-hop music industry. Nikki is played by Afton Williamson, best known for the role of Officer Talia Bishop, in ABC’s The Rookie. Actor and singer-songwriter, Tristan Paul Mack Wilds plays DeeVee; he is best known for his appearance as Michael Lee in the HBO crime drama series, The Wire. The Avon Barksdale (‘drug kingpin’ in The Wire) actor, Sherwin David “Wood” Harris plays the character of Barry Fouray.

The Breaks Plot: What’s it about?

The story of The Breaks is based on Dan Charnas’ best-selling book, which is considered one of the most inclusive accounts of the history and business of the hip-hop culture. It is seemingly a continuation of the 2016 TV film of the same name, written and directed by Mann. As per VH1, “Nikki, a recent college graduate who lands a dream job working with the legendary Barry Fouray, and her best friend and producer DeeVee, who works with rapper Ahm”.

Basically, it tells the story of three friends, drawn together by their shared passion for hip-hop, who work hard to make names among the stars of the hip-hop industry. It is set against the nineties hip-hop boom and chronicles the rap culture, in a manner that can only be termed authentic. The TV series follows on the main characters of the film, picking on their joy and sufferings, but take the stakes higher.

But why is The Breaks any different from other movies/series that explores the same genre? It should be because this iteration is purely an original piece of the story and not some boring biopic of a well-established music tycoon. The way the story is narrated along with the use of the beautifully crafted soundtrack portraying the nineties hip-hop culture is indeed brilliant and adds to the texture and ambiance of The Breaks.

The Breaks Season 2 Release Date: When will it premiere?

On April 27, 2017, the series was renewed for a second season by BET. However, on November 20, 2017, BET announced that the renewal was scrapped and the series was cancelled. The Hollywood Reporter announced, “But with BET’s recent pickups, the cabler no longer had a need for The Breaks.” It is sad indeed, for the fans who had waited earnestly for a follow-up. And even though the character arcs of its protagonists were not concluded effectively in the inaugural installment, The Breaks season 2 stands canceled.

However, we still hope that the audience’s demands for bringing the series back manage to create a dent on Viacom’s policies. Or let’s just agree and accept it was wonderful while it lasted.

You can watch the official trailer of The Breaks season 1 below. If you have not watched the series, you can catch the first season on VH1.