The Brokenwood Mysteries Season 8: Everything We Know 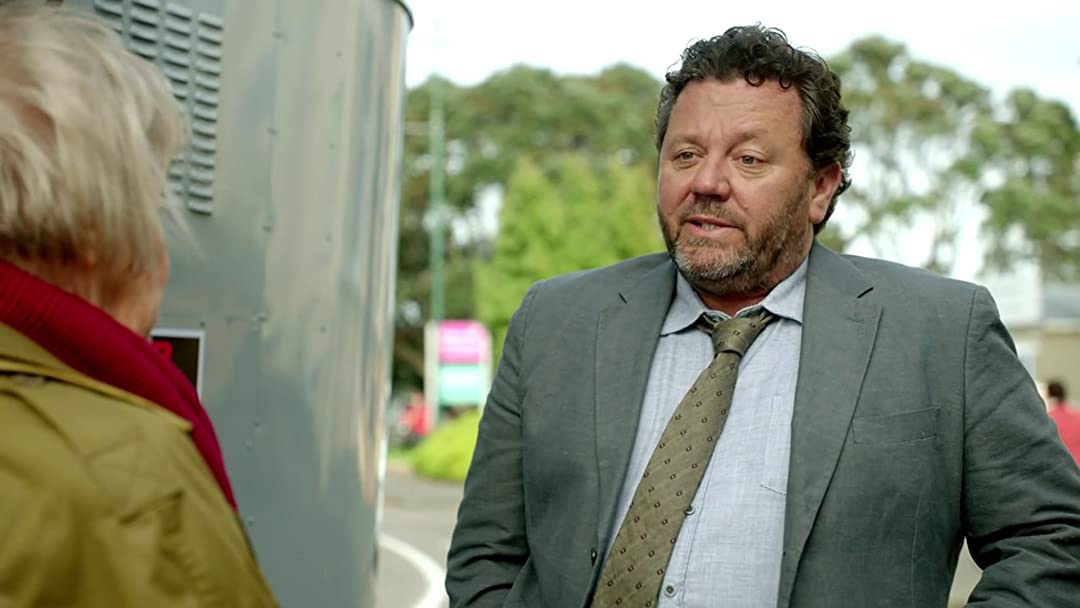 ‘The Brokenwood Mysteries’ is a crime drama television series that first began airing in 2014. The series follows Detective Inspector Mike Shepherd, who solves various murder cases in the small town of Brokenwood where everyone knows everyone else, and a crime such as murder has large implications on the entire town.

It has a mystery of the week format, with each episode focusing on a new case Shepherd tries to solve alongside Detective Kristin Sims. The characters’ personal conflicts form loose connectivity throughout the season. The show’s seven seasons have received widespread critical acclaim thanks to its engaging plot. If you are interested in knowing the details about ‘The Brokenwood Mysteries’ season 8, here’s everything we know.

‘The Brokenwood Mysteries’ season 7 premiered on March 29, 2021, on AcronTV and is scheduled to wrap up its run on May 4, 2021. The seventh season breaks the pattern of 4 episode season followed by the previous seasons and consists of six 2-hour long episodes. As for season 8, no official comment has been made by the network or the show’s creators as of yet.

Given the show’s binge-worthy format and increasing popularity outside its native New Zealand, it wouldn’t be a surprise if a season 8 renewal is announced soon. The show usually returns with new seasons in the fall, barring the exception of season 7, which was delayed due to the COVID-19 pandemic. If the mystery crime drama is renewed in the coming months, ‘The Brokenwood Mysteries’ season 8 could release sometime in the Fall of 2022.

The Brokenwood Mysteries Season 8 Cast: Who can be in it?

Neill Rea portrays the unconventional and abrasive Detective Mike Shepherd while Fern Sutherland essays the role of Detective Kristin Sims, his intelligent and by-the-books partner. We expect both the lead actors to return in season 8. Other main cast members expected to return are Nic Sampson as Detective Constable Sam Breen, Cristina Ionda as Dr. Gina Kadinsky, and Pana Hema Taylor as Jared Morehu, Mike’s neighbor. As the show revolves around a new mystery and new characters in every episode, our guess predicting which new cast members will be added is as good as yours at the moment.

The Brokenwood Mysteries Season 8 Plot: What can it be About?

‘The Brokenwood Mysteries’ season 7 sees Mike and Kristin solving new grisly murder cases that keep audiences pinned to their seats. Season 7 is filled with complex character drama and the show’s signature dry humor. As if that isn’t enough to keep fans hooked, the cases this time around are even more reflective of the current socio-political climate, making the narrative even more engrossing.

In all likelihood, Mike and Kristin will continue driving around town in Mike’s vintage Holden Kingswood car, solving new cases in season 8. Although their friction has somewhat reduced recently, they will still sometimes butt heads over the details of their investigations. We could also see progress on the romantic front for both characters. Mike could finally address Cristina’s romantic inclinations towards him, while Kristin could break her streak of dating bad luck in the new season. We also expect Sam to have more hilariously awkward and uncomfortable interactions with the suspects, and the wise-headed Jared could continue getting drawn into investigations and use his many acquaintances to help out the detectives as he often does.

Read More: Is The Brokenwood Mysteries Based on a True Story?