When Will The Brokenwood Mysteries Season 6 Premiere on Acorn? 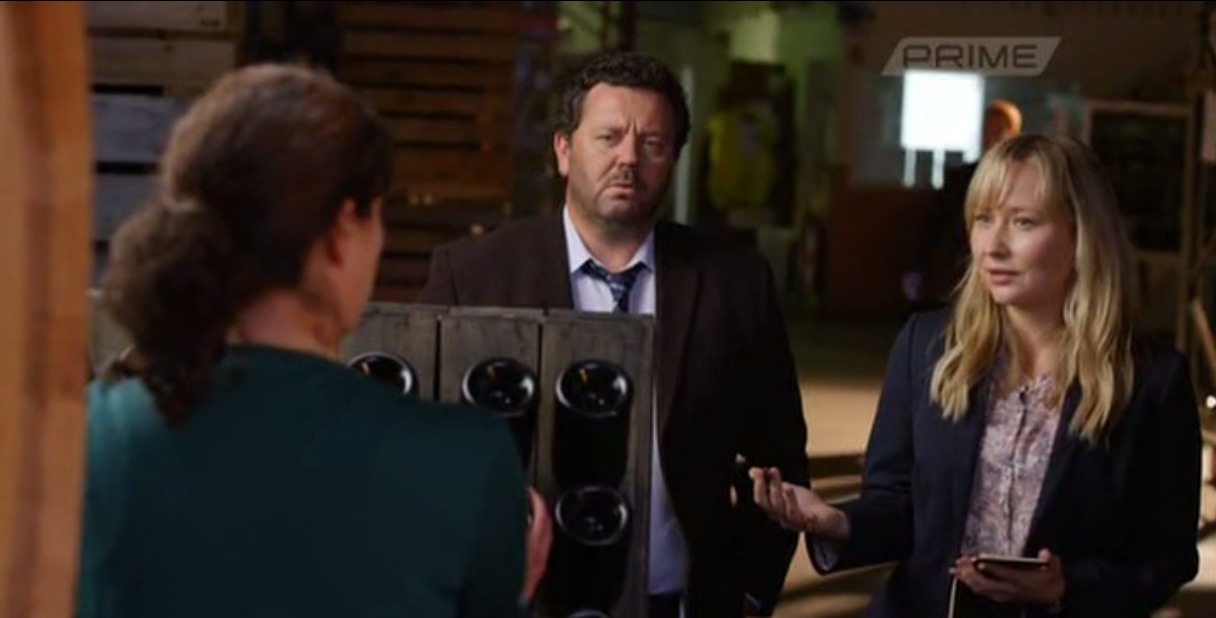 It is no news that crime is possibly the highest-grossing genre on average in almost every sphere of fiction. Crime novels have been the highest selling genre out of all UK fiction genres, and the case is not far from it in the US, or any other English-speaking country.

Detective TV series, however, is a sphere unto itself. Whereas the TV trend of crime and criminality-based shows have seen somewhat a modish shift in interest among the common TV-watching people since the start of the past decade or so, detective fiction has always been the perpetual settler in every year’s bestseller categories, and a highly anticipated category in almost every quarterly showreel.

Acorn TV’s ‘The Brokenwood Mysteries’ is another addition to this list and a unique indigenous effort to turn the detective fiction around from the grand and the overarching to the minuscule and the small-town New Zealand locale.

Branded as a “droll New Zealand crime show with a catchy soundtrack and a perfect pairing” by The New York Times, ‘The Brokenwood Mysteries’ chronicles fascinating whodunnit investigations of darkly-inventive and mystifying crimes in a fictional town, serving as the ideal dose of entertainment.

The show, since its launch, has spanned five remarkable seasons. Now the question is, will there be a ‘The Brokenwood Mysteries’ Season 6? Let’s find out.

The Brokenwood Mysteries Cast: Who’s in it?

Even though each feature-length episode covers a new case with no seeming connection between them, the show does comprise a full-fledged ensemble cast. While they do not cast any internationally recognizable Hollywood stars in it, not taking the drums a-banging approach was a very fitting production choice to reflect how indigenous and close to the New Zealand setting the show remains. With the exception of Christina Ionda, who is originally Romanian, the rest of the ensemble cast is almost universally one native to and based in New Zealand.

However, the show is still reasonably star-studded by the New Zealand national standards. The towering figures of the main cast: detective Mike Shepherd, Kristin Sims, and Constable Sam Breen are played by Neil Rea, Fern Sutherland, and Nic Sampson respectively, who are all relatively famous in New Zealand, with at least a decade-long career in the national silver screen scene.

In season 6, it has already been confirmed that Neil Rea, Fern Sutherland, and Nic Sampson will be returning to reprise their original roles.

The Brokenwood Mysteries Plot: What is it about?

Like many of the new original detective shows, ‘The Brokenwood Mysteries’ adopts a 90-minute long monster-of-the-month episodic format, where the somewhat porky and quirky detective Shepherd goes around solving cases and mysteries around the greater Auckland and other regions of suburban New Zealand.

When Detective Senior Sergeant Mike Shepherd is transferred to the quiet, little, murder-ridden town of Brokenwood, he teams up with Detective Kristin Simms and uncovers more macabre goings-on and investigates murderous rivalries and lethal grudges.

In season 5, the first case involves a murdered man whose body is found on The Ghost Train. The second mystery is about a bride who ends up dead in the river during her bachelorette party. Next, Lester Nyman treks to the top of a mountain and succumbs to a massive coronary attack. But things look shady when huge amounts of caffeine are found in his blood. Finally, in an abandoned mental health institute, a young couple uncovers the corpse of an elderly man who seems to have been electrocuted to death.

In season 6, we follow the duo as they solve another four twisted mysteries. First, Mike and his team reach the world of Victorian dress-up and escapism when they carry out a murder investigation at the Brokenwood Steampunk event. Next, renowned crime writer Jack Rudd visits Brokenwood for a reading of his latest novel at the local book club. Unfortunately, he falls victim to a method of murder portrayed in his own book.

When an animal activist is slain on the first day of the duck hunting season, Mike and the team must attempt to reveal if this was just a stray incident of an accidental shooting or if more motives were involved. In the final episode, Mike and the team reunite with some familiar faces when they tackle a so-called, shady suicide at Brokenwood Women’s Prison.

The Brokenwood Mysteries Season 6 Release Date: When will it premiere?

You can watch the official trailer for the series below: