The Busch Family Brewed Season 2: All You Need to Know 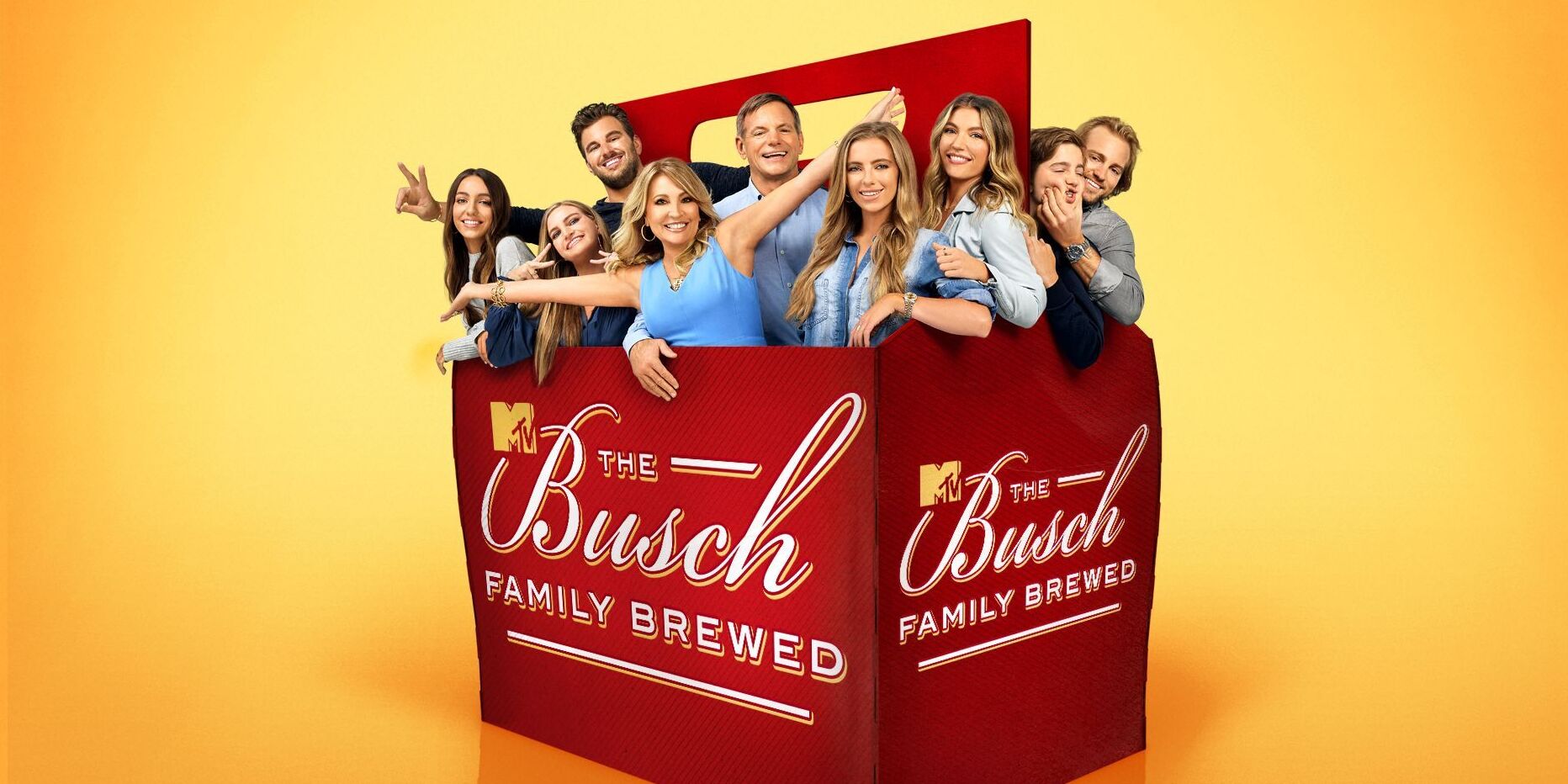 If you’re a fan of ‘The Osbournes,’ you would definitely have loved MTV’s reality sitcom, ‘The Busch Family Brewed.’ The show follows the extravagant domestic lives of the descendants of the famous Busch family, also known as “American beer royalty.” The show is brought to us by Christian Sarabia, Christopher Costine, Nicole Elliott, Jackie French, and Laurie Sharpe.

Packed with a considerable dose of dramatic fights, wacky banters, and business talks, the first season of the show was a treat for ardent fans of reality sitcoms like ‘Keeping Up with The Kardashians,’ and ‘Sister Wives,’ among many others. Now that its first season has ended, you must be wondering about the release date and other details of ‘The Busch Family Brewed’ Season 2. Read on.

The Busch Family Brewed Season 2 Release Date: When Will it Premiere?

As of now, MTV has not renewed the show for its second edition. But if you look at the storyline, it has the scope to go on for one more outing at least. However, in terms of viewership, the numbers were on the lower side. Hence, an ultimate decision will finally depend on MTV and if it wants to try its luck with a new installment. And if they do, we can expect ‘The Busch Family Brewed’ season 2 to premiere sometime in March 2021.

The Busch Family Brewed Season 2 Cast: Who Can be in it?

The cast features father Billy Sr. Joining him is his talented wife Christi, and their seven children ranging in age from 13 to 28 years. We have the responsible one, Billy Jr.; the sweet one, Haley; the wild child, Abbey; the ladies’ man, Gussie; the blunt one, Grace; the wise one, Maddie; and Peter. If season 2 happens, we can expect the whole cast to resume their original roles.

What Can The Busch Family Brewed Season 2 be About?

‘The Busch Family Brewed’ follows the American brewing magnate Adolphus-Busch’s great-grandson, William K. “Billy” Busch, along with his wife and seven kids, as they boast their lavish lifestyle, which involves an over-the-top 700-acre estate with ATVs, expensive cars, jet skis, limited edition items, A-1 designer clothing, etc. Apart from that, the show also features serious athleticism, and multiple fights in their household, as they try to begin working on a new craft brewery on their estate.

They now have a place to produce their own original beer and continue their esteemed family legacy for the upcoming generation, which means we see lots of drama. And with nine people living under the same roof, chaos ensues sooner than you think. It showcases nasty break-ups, sibling rivalry to big career moves. The Busch Family’s maternal unit Christi is the only one who works towards maintaining peace among the Busch kids so that they work together as one unit.

In the season 1 finale, we witness the fam gathering for a groundbreaking ceremony to honor the launch of their new brewery. Billy Jr. announces his plans of wanting to get engaged to his girlfriend Marissa Morgan. But in the end, he reveals that Marissa will be moving to St. Louis instead and he has ditched his plans of staying away from his family. Season 2, when renewed, will continue to follow the clan as they face and resolve several other issues while working toward expanding their empire.

Check out the hilarious trailer for ‘The Busch Family Brewed’ season 1!