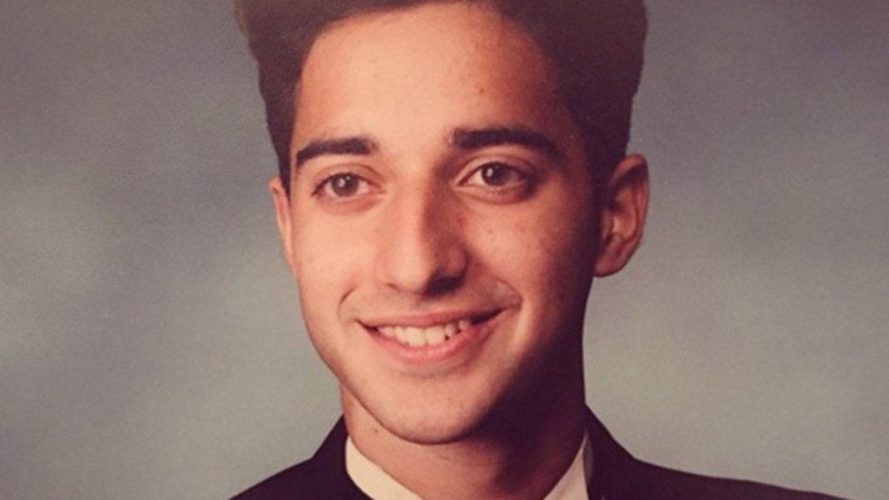 In 1999, a young Korean-American girl named Hae Min Lee had gone missing, whose body was later discovered and the authorities concluded that this high school student was killed by manual strangulation. Her former boyfriend Adnan Syed was arrested for the murder when a common friend revealed that he had helped Syed hide the body. Syed has been in prison for more than twenty years now, but remains adamant that he is innocent of the crime.

The case came to light when a podcast called ‘Serial’ detailed the case and spoke to several people associated with the case. This brought about renewed interest in Syed’s case which has now prompted HBO to make a documentary on the case. “Groundbreaking revelations” about the case has been promised by HBO. Syed was even granted a retrial in 2018 after the ‘Serial’ podcast brought national attention to the case.

The show was conceived as a miniseries and first premiered on March 3, 2019. Here’s everything we know about the next season of the show.

The Case Against Adnan Syed Cast: Who is in it?

The series focusses on Syed and his former girlfriend Hae Min Lee who are the two people of central interest in the documentary. Both Syed and Lee were students at Woodlawn High School in Baltimore. Syed has been a prisoner since he was first arrested in 1999 and is now 38 years old. Another important factor in the play will be the testimony of Syed’s friend Asia McClain. Earlier, the appeals court had said that if during Syed initial trial which found him guilty in 2000, the testimony of McClain was presented, it could have “directly contradicted the State’s theory of when Syed had the opportunity and did murder Hae”. McClain herself had earlier written a book to come to her friend’s aid, called ‘Confessions of a Serial Alibi’.

Another important part of the cast is Rabia Chaudry, a close friend of Syed’s and an advocate who is hell-bent on bringing her friend to justice. Some friends of Syed’s also feature in the docuseries. Some of them have even raised some doubts about Syed being the killer. Interviews with Syed’s family and Syed himself are also past of the show. Not to mention, Syed himself is also heard in the show.

Academy Award nominee Amy Berg is the director of this series. Before the show premiered, she said that she will be exploring areas which have hardly been looked into before. Berg used animation and notes from Lee’s journal to make the victim in question also a part of the series. In an interview with the Baltimore magazine, Berg had also said that she believes with the amount of evidence that is at present available to the public, it is simply not possible to convict Syed of the murder.

The Case Against Adnan Syed Plot: What is it about?

A young school student was murdered in cold blood in Baltimore and her body was hidden in a shallow grave. Her former boyfriend, Adnan Syed was found guilty of her murder when a friend of his testified that he had helped Syed hide the body. Some say that in the recordings of the interrogation of this friend, namely Jay Wilds, it has been noticed that Wilds only spoke whenever there was a sound of a tap heard. However, investigators have found out while tracing Syed cellphone signal that he was indeed present at Leakin Park in West Baltimore during the day of the murder, the same place where Lee’s body was later found.

What HBO has attempted is to try and sieve through this bunch of information and come to a clearer picture of what actually went down that day. With the help of extensive interviews of various people, including the families of both the accused and the victim, and the show tries to present an overall picture of the story.

HBO had first announced the documentary first in 2015, soon after the podcast released to unprecedented popularity. Having taken more than three years to make it, the docu-series is overall a disappointment since it doesn’t add much to what we didn’t already know from before.

The Case Against Adnan Syed Season 2 Release Date: When does it premiere?

This highly anticipated documentary has been in the works since 2015 and finally made its premiere on March 10, 2019. The series aired on HBO over a period four weeks. The show emerged to be another talke-about HBO documentary after their recently-released ‘Leaving Neverland‘ on accusations against Michael Jackson against child molestation sent shockwaves across the world and polarized viewers. Another of their documentaries, ‘The Inventor: Out for Blood in Silicon Valley’ about a fraud blood-testing company owned by Elizabeth Holmes that premiered on March 13, 2019 also sparked a lot of conversation.

HBO has always shown great mettle in making documentaries for decades, but it was never anticipated that documentary series will start becoming as important and popular as fictional shows. For context, ‘Leaving Neverland’ was watched by 1.5 million people in total. It was the highest viewership count they have managed for a documentary in almost a decade.

As far as the next season is concerned, The Case Against Adnan Syed has a very slim possibility of getting renewed. We don’t think the show will get renewed for season 2, unless there’s a major development in the case. Our best guess is that season 2 of The Case Against Adnan Syed can release in 2021 or 2022 if there is some major turnaround in Adnan Syed’s case. We will update this section as soon as we hear more.

The Case Against Adnan Syed Trailer:

Here’s the trailer of ‘The Case Against Adnan Syed’ season 1 that looks pretty intense as law enforcement authorities, both Syed and Lee’s families, friends, and others reveal what they know about the case or the two people involved.