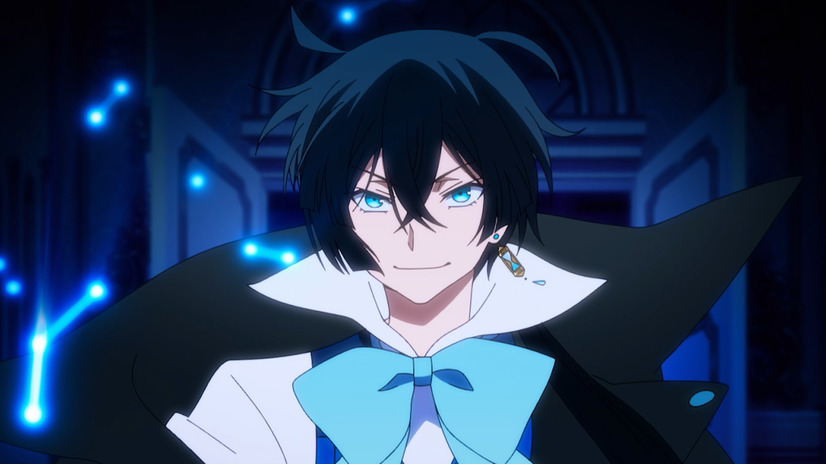 ‘The Case Study of Vanitas’ or ‘Vanitas no Karte’ is a dark-fantasy anime based on the manga series of the same name written and illustrated by Jun Mochizuki (‘Pandora Hearts’). The show revolves around the Book of Vanitas, a fabled grimoire which was written by the vampire born under the Blue Moon to retaliate against his own kind for decades of discrimination and persecution. Now a long time after his death, the cursed book is now inherited by a self-proclaimed vampire specialist named Vanitas, who wants to use it for the greater good.

But little does he know that many enemies stand in his way as he sets out to do that. With the debut episode of the second installment about to release, let’s have a look at everything we know about the show.

‘Vanitas no Karte’ season 2 episode 1 titled ‘Chance Encounter’ is all to release on January 15, 2022, in Japan and January 14, 2022 in the United States. It will air on Tokyo MX, GYT, GTV, BS11, HBC, MBS, CBC, and RKB at different times. The anime is developed by Studio Bones, with Deko Akao leading the writing staff and (‘Snow White with the Red Hair’) and Tomoyuki Itamura helming the directorial team. The chief animation director Yoshiyuki Ito (‘Carole & Tuesday’) has handled the character design, and Little Glee Monster has performed the theme song for the second installment.

Where to Stream The Case Study of Vanitas Season 2 Online?

Funimation has licensed ‘Vanitas no Karte’ for streaming outside Asia. Subscribers can access all-new episodes with original Japanese audio and English subtitles here. The anime is also available on platforms like Hulu and Crunchyroll. In Scandinavian countries, people can watch the dark-fantasy series on Wakanim.

In the season 1 finale, Lord Ruthven ambushes Noé and easily restrains him with his overwhelming powers. Then he proceeds to take him in his control and makes him vow to follow one of his commands whenever he is asked blindly. Late in the hotel room, Dante informs Noé and Vanitas that the Beast of Gevaudan, La Bete, is alive and has been spotted in Gevaudan. Determined to capture the giant wolf, the two friends set out on a journey to the region.

In season 2, episode 1, Noé and Vanitas will reach Gevaudan, where they will begin their hunt for the mythical creature after taking some rest in their room. Although the fearsome beast has not been seen in past centuries, Vanitas will argue that the sudden appearance of La Bete is not just a coincidence, and there are other unseen factors at play. When they venture into the region where it was previously sighted, the two friends will unexpectedly encounter the beast.