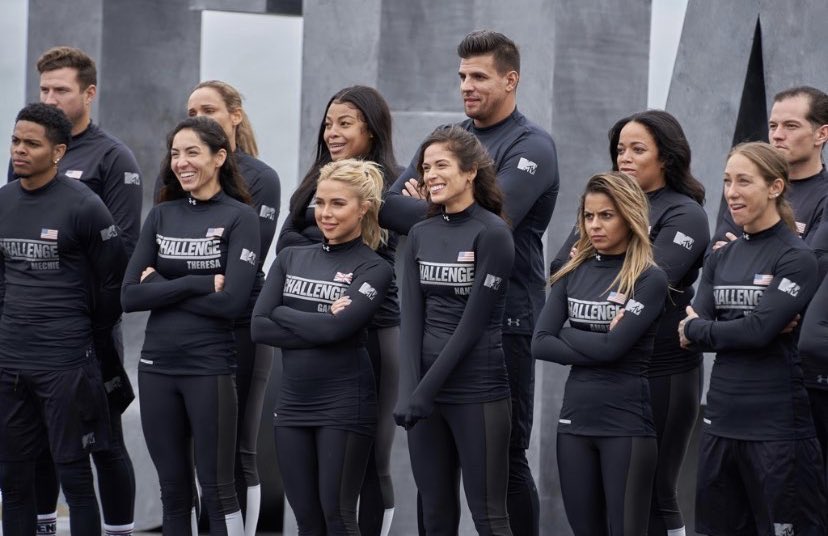 ‘The Challenge’ is MTV’s long-running reality competition show that pits players against each other – to complete extremely difficult tasks. And the end result? A cash prize of one million dollars! Featuring alumni from other popular MTV franchises as well as from ‘The Challenge’ itself, the show is hosted by T.J. Calvin. Following the conclusion of its 35th edition, the series was renewed for its 36th installment, titled ‘The Challenge: Double Agents’. And here is everything you need to know about its premiere episode.

Where to Watch The Challenge: Double Agents Episode 1 Online?

If you are a cable subscriber, you will know that ‘The Challenge: Double Agents’ is aired every week on Wednesday evenings on MTV at the above-mentioned time slot. Otherwise, with your cable provider login details, you can also catch the episodes on the MTV official website and app. For cord-cutters, there are several cable-free streaming options, most of which having a free trial period of usually seven days. Some of these services are AT&T Now, Sling TV, YouTube TV, and Fubo TV. Moreover, you can buy or rent episodes and seasons on Amazon Prime Video as well. The show is additionally available for purchase on iTunes, FandangoNow, and Google Play.

The 36th edition is expected to bring in the familiar doses of brawling and backstabbing among the stars. The season has been filmed in Iceland and it consists of 19 episodes. It follows the format of an espionage thriller, with the challenges carried out in pairs of two. Set in the ruthless terrains of the Arctic Island, MTV describes the structure as follows: “30 of the globe’s strongest reality titans, who are forced to outsmart each other in a game of secrets, spies, and lies for their share of $1 million.”

The new season is also accompanied by MTV’s Official Challenge Podcast, which premieres on Thursday, December 10, 2020, on the iHeartPodcast Network. Hosted by Tori Deal and Aneesa Ferreira, the audio series recounts the events of each aired episode, recapping scenes of intense drama, alliances, frenemies, and feuds.

The first episode of ‘The Challenge’ season 36 is called ‘Double Agents: License to Killer Kam’. And here is its official synopsis as outlined by MTV: “Contestants battle against each other for their share of a $1,000,000 prize; former champions find themselves in danger as a cutthroat plan emerges to take them down.” You can also watch the official trailer for season 36 below:

A post shared by The Challenge: Double Agents (@thechallenge36_)

Read More: Where Is The Challenge: Double Agents Filmed?