The Challenge: Spies, Lies and Allies Episode 6: What to Expect? 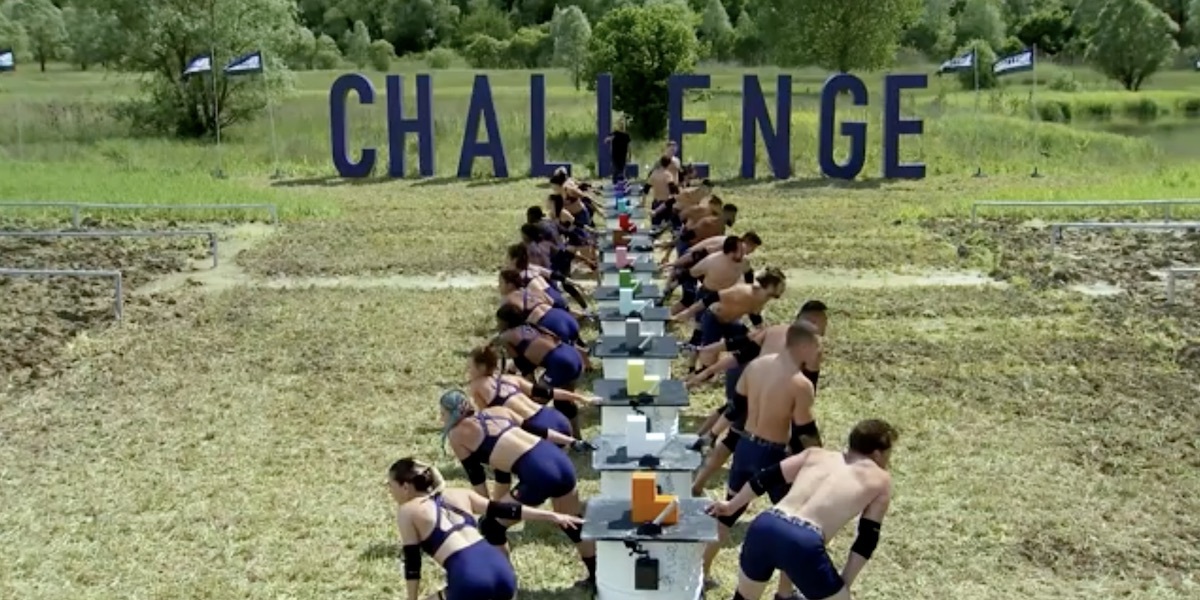 In the fifth episode of season 37, the contestants battled it out in a team challenge involving obstacle courses and math problems. As expected, most of them had trouble dealing with numbers. Despite proving himself in that department, Logan was utterly shocked and disappointed when his partner Aneesa fell. There is more of where that came from in the recap. Now, we can go through the details for ‘The Challenge: Spies, Lies & Allies’ episode 6!

‘The Challenge: Spies, Lies & Allies’ episode 6 will release on September 15, 2021, at 8 pm ET on MTV. New episodes, with a runtime of approximately 90 minutes each, release on the network every Wednesday.

Where to Watch The Challenge: Spies, Lies & Allies Episode 6 Online?

To watch ‘The Challenge: Spies, Lies & Allies’ episode 6 on television, tune in to MTV at the above-mentioned date and time. If you want to stream it online, you can do so on MTV’s official website after the episode drops on the network. Live streaming options are available on Hulu+Live TV, DirecTV, Sling TV, Fubo TV, Philo TV, and YouTube TV. You can also watch ‘The Challenge’ season 37 on VOD platforms like Apple TV, iTunes, Vudu, and Amazon Prime Video. Lastly, you can catch up on the previous seasons on Hulu, Google Play, and Paramount+.

In the sixth episode, a frustrated Hughie might start a fight with Logan, who is now partnered with Nany. The veteran alliance would continue to throw the rookies out, as observed from the previous episode. Devin, Kyle, and CT might band together in the deliberation session and devise their next strategy.

In the fifth episode, titled ‘Spies, Lies & Allies: Good Vibes and Gladiator,’ the teams had to collect puzzle pieces while overcoming obstacle courses. The last piece could be acquired through solving math puzzles. Berna performed well, while Emanuel gave the guys a run for their money. Nelson, Gabo, Kaycee, Amber, Tori, Hughie, Cory, Josh struggled to nail the math. Logan eventually defeated the numbers and was hoping Aneesa to cross the course, but she suddenly fell and began to writhe in pain. The last teams standing were Kaycee/Emanuel, followed by Berna/CT.

CT made a go at the puzzle, ultimately winning the challenge for him and Berna. Logan was concerned about Aneesa, who later revealed that she had dislocated her shoulder, prompting her to leave the game. Gabo and Emy were thinking of volunteering to go to The Lair so that they could choose new partners. Logan wanted to defeat Gabo in the final task as Devin, Kyle, and CT were glad to see the rookies putting themselves up for elimination. Aneesa and Logan were finally chosen as Compromised Agents, but the former’s absence didn’t deter him one bit.

CT and Berna then voted for Gabo as planned. The elimination challenge then required the players to replicate an existing puzzle on the ground, which could be viewed once they climbed up a rope. Logan shot up to the top with zero struggle, but his puzzle needed fixing. Gabo also had to take another trip allowing Logan to check again. As luck would have it, he ended up finishing it first. Logan then picked Nany as his new partner. Hughie was not happy about being partnered with Emy.

Read More: Where Was the Challenge: Spies, Lies & Allies Filmed?