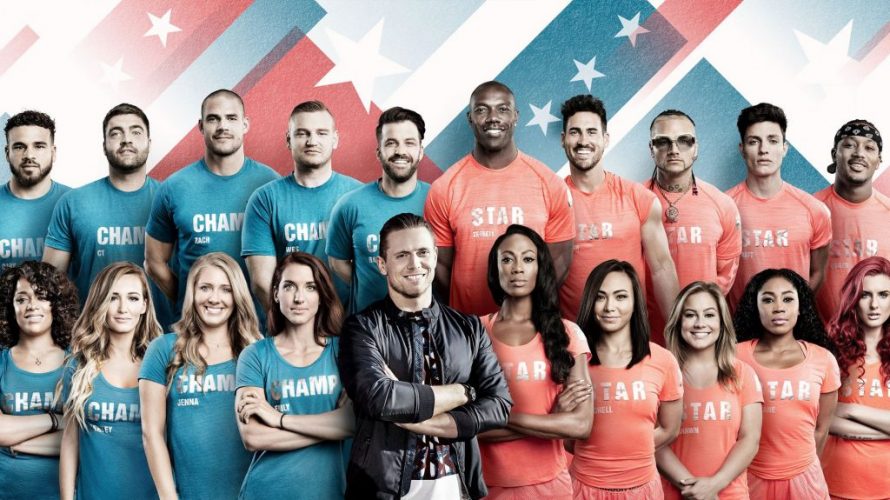 ‘The Challenge’ is a competition format reality television series by MTV that came into being as a spin-off of two other MTV reality shows, ‘Real World’ and ‘Road Blues’. In essence, the show pits past contestants from other related reality shows, and past contestants from ‘The Challenge’ itself, against each other. The competing contestants have to come out on top in a series of challenges, and the winner(s) get a massive cash prize.

For those unaware, ‘The Challenge’ is not a new show, and has been for over two decades. Since its inception in 1998, the show has seen a whopping 33 seasons air, and fans are hopeful that the long-running show will also see Season 34.

The Challenge Cast: Who is in it?

In its current format, T J Lavin hosts the show, and has been doing so since Season 11. As of now, we have no word on which contestants will be making the cut in Season 34, if MTV renews the show.

The Challenge Plot: What is it about?

In the 33 seasons of the show that has aired so far, the format of the show has seen quite some variations, especially owing to the fact that each season has its own unique theme. Owing to this distinction, each season of the show has its own unique subtitle, that gives viewers a hint about the theme of the show. Further, locations for each season also differ, and over the 33 seasons that have aired so far, ‘The Challenge’ has taken viewers to locations across North America, South America, Europe, Asia, Africa, and Australia. However, despite these variations, the underlying structure of the show remains the same.

Once contestants have been divided into teams, the teams have to compete against one another. This competition takes place in the form of a list of challenges or missions that each team has to complete in order to win prizes and advance in the overall game. It should be noted here that each season has a very distinct elimination round that is based on its theme and other considerations.

At the end of each mission, a team or a cast member is voted out and has to fight it out against the weakest team/cast member from the previous challenge – the winner of the elimination round gets to stay in the season; the loser, however, has to go home. Interestingly, this voting out for the elimination rounds is left to the contestants, and this, understandably, leads to a lot of drama, as contestants often resort to dirty tactics and politics to try and stay in the show. This drama is even more accessible for viewers as contestants often express their private opinions about other contestants and events at the show through reality TV confessionals.

As each season progresses, more and more teams/contestants are eliminated, and the last two standing have to fight it out to win the prize money, which can range from a some tens of thousands of dollars, all the way up to $1 million.

In terms of reception, ‘The Challenge’ seems to be quite popular among audiences, as it enjoys an IMDb rating of 7.5/10, which is impressive for a reality show, especially for one that has run for over two decades.

The Challenge Season 34 Release Date: When will it premiere?

Here’s the official trailer for ‘The Challenge’ season 34  to give you a glimpse into what you can expect from the upcoming season. Are you excited yet?