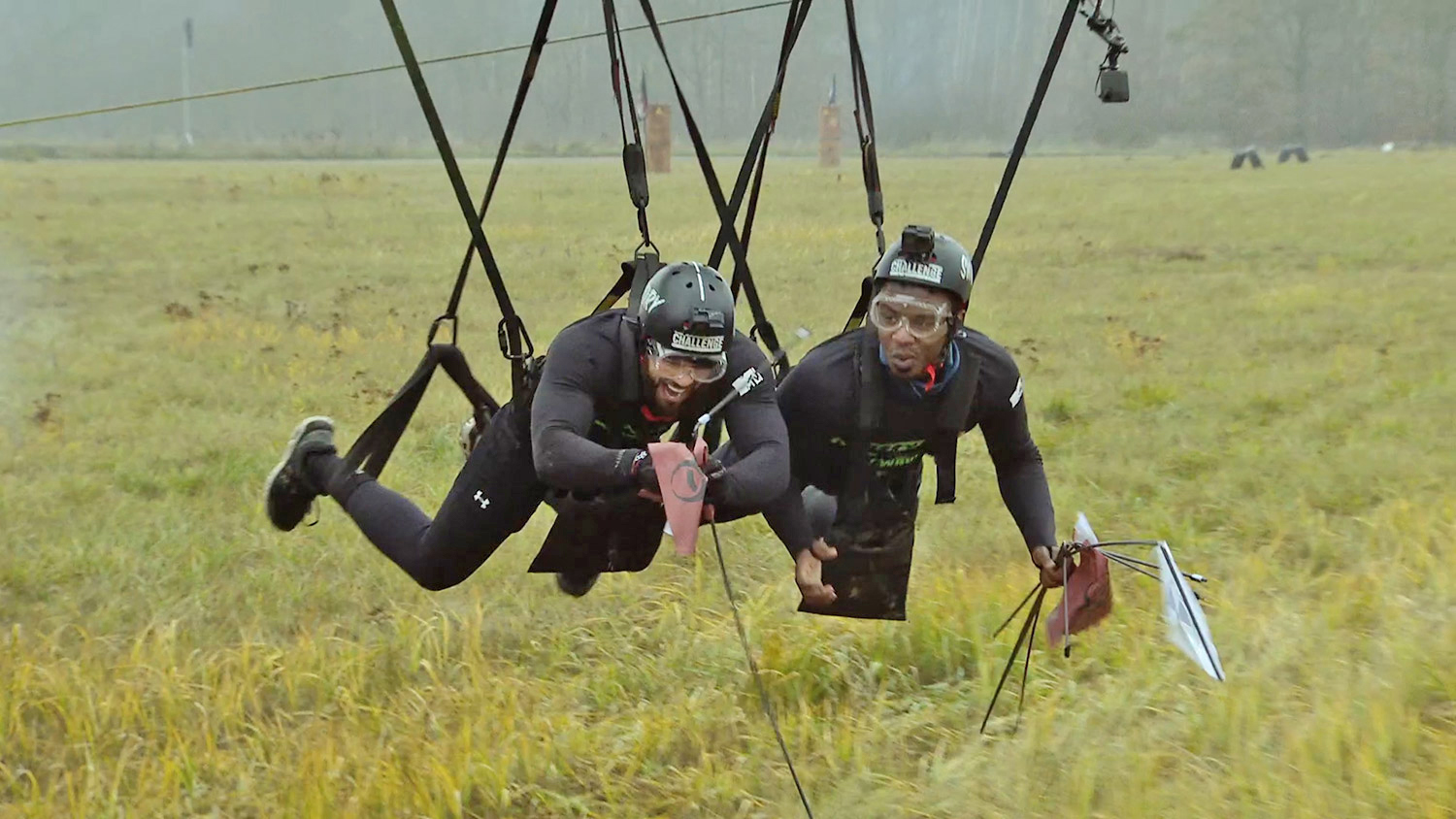 Following an epic elimination round last week, where Wes and Bananas went head-to-head on one of the toughest challenges yet, this week, ‘The Challenge: Total Madness’ returned with a completely Dee-focused episode. In another bit of news, MTV has banned Dee from future iterations of the show due to her racial statements on Twitter. She will also not be appearing in the current installment’s reunion episode. But since season 35 had already finished filming before that, we will get to see her in action in the upcoming episode(s). Well, we will cover all the major bits of the 11th part in our recap section. But before that, let’s get ready for the next week. Read on to know everything about ‘The Challenge: Total Madness’ episode 12.

The Challenge: Total Madness Episode 12 Release Date: When Will It Premiere?

MTV describes the upcoming episode as follows: “A furious challenger seeks revenge after utter betrayal. When Cory’s daughter refuses to talk to him, it makes him even more motivated to make it to the Finals. Players compete in the grueling ‘Tanks A Lot’ challenge.”

Where to Watch The Challenge: Total Madness Episode 12 Online?

The first challenge for the week is called Flag Down — where players are strapped to the front of a moving tank. As the tank moves through an obstacle course, they need to grab flags on the way. The flags are of different colors and each color has varied points. The man and woman with the highest score form the Tribunal and can choose their third member. And the winner for this round is Josh and Melissa. The pair chooses Bananas to join them.

During the nominations, Mattie nominates herself. The Tribunal then decides to interrogate Nany and Bayleigh. In Purgatory, Melissa votes for Bayleigh but Josh and Bananas pick Dee instead. The elimination challenge is called Tunnel Vision. Players are told to stand at one end of a dirt-filled tunnel and they are locked inside. They need to dig their way out through this narrow passage and the one who does it first and rings the bell is the winner. And the winner? Dee! She also gets her second red skull. Well, after being blindsided by the house, it will be interesting to see what Dee brings in to the drama in next week’s episode!