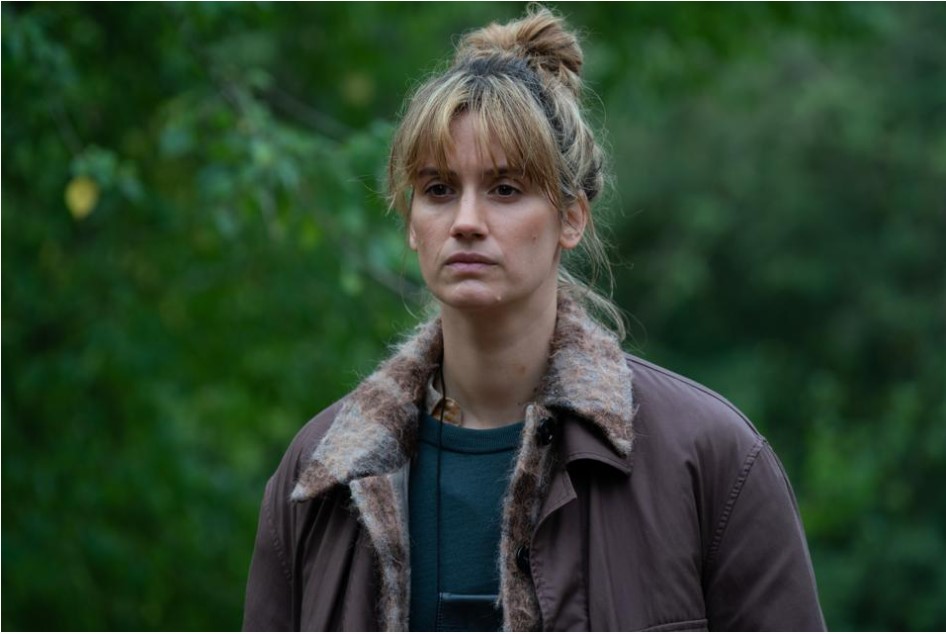 Scripted by Søren Sveistrup, David Sandreuter, and Dorte Warnøe Høgh from Sveistrup’s novel of the same name, ‘The Chestnut Man’ is a dark, foreboding, and spine-chilling instalment in the Nordic noir genre. The story of the impeccably crafted whodunit mystery thriller series revolves around a serial killer who goes by “The Chestnut Man,” owing to the signature chestnut figurines that he leaves at the crime scene. Detective Naia Thulin is about to change her job for a more flexible work-life balance, but she is sent to investigate the brutal murder of Laura Kjaer.

She teams up with world-weary detective Mark Hess to decode the mystery. The discovery of the stick figure, in turn, sends her to the doorstep of minister Rosa Hartung, the disappearance of whose daughter may be linked to the pattern killings. Fans and critics have widely applauded the Netflix original drama due to its commendable cast and dense plot. Following the devastating finale of the first season, you may wonder whether a follow-up installation is underway. If that be the case, let us probe into the prospective second season.

‘The Chestnut Man’ premiered on September 29, 2021, globally on Netflix. Let us now consider the prospects of a sequel.

The story is well-rounded, and Søren Sveistrup did not spill any beans about a sequel, so we do not know if season 2 is a distinct possibility. Devoid of concrete news of a renewal, we are bound to take the speculative way. If we look at the early reception of the first season, critics and fans were seemingly swayed by the chilling and horrific ambiance. Sveistrup’s original novel was already a substantial domestic and international hit. Most fans wanted to see a screen adaptation, as they thought the story was cut out for a TV show.

Looking at the overwhelming reception of the first season, it would be foolish to discard the possibility of the sophomore season. Netflix is always on the lookout for engaging and gripping series such as this. Although the popular streaming platform takes a few months to greenlight a subsequent season, the second installment can very well be a possibility. Mystery thrillers are a genre segment known for sequels, given the mystery is dragged to ensure several seasons. However, there is a slight problem. The first season expends all of its source material, and there remains no mystery to solve in the following season.

The viewers can argue in favor of a new crime story, but then, it would not be about the titular chestnut man. Let us recollect the final minutes of the first season’s finale, to be sure. In the final moments, the killer is identified to be Genz, the head of forensics. Genz takes Thulin to his childhood foster home of the chestnut farm, and Rosa comes out of her desire to have closure regarding her daughter’s death. Hess detects the chestnut tree from the photograph of Astrid, and he comes uninvited and asking for trouble. The vicious Genz is not to be stopped, and after attempting to burn Rosa and Hess alive, he chases Thulin. In an ironic conjecture, Genz’s visceral ending ensures him being impaled to the same chestnut tree.

However, just when we sigh a sigh of relief, it seems that Linus Bekker is released from imprisonment. His menacing look keeps the viewers craving for another season, but it is seemingly not enough to warrant another season. However, Sveistrup may consider expanding on the universe through a spin-off series, or he may jump on to something unique. That being said, it seems highly unlikely that ‘The Chestnut Man’ season 2 will ever be made.