What to Expect From The Chi Season 3 Episode 9? 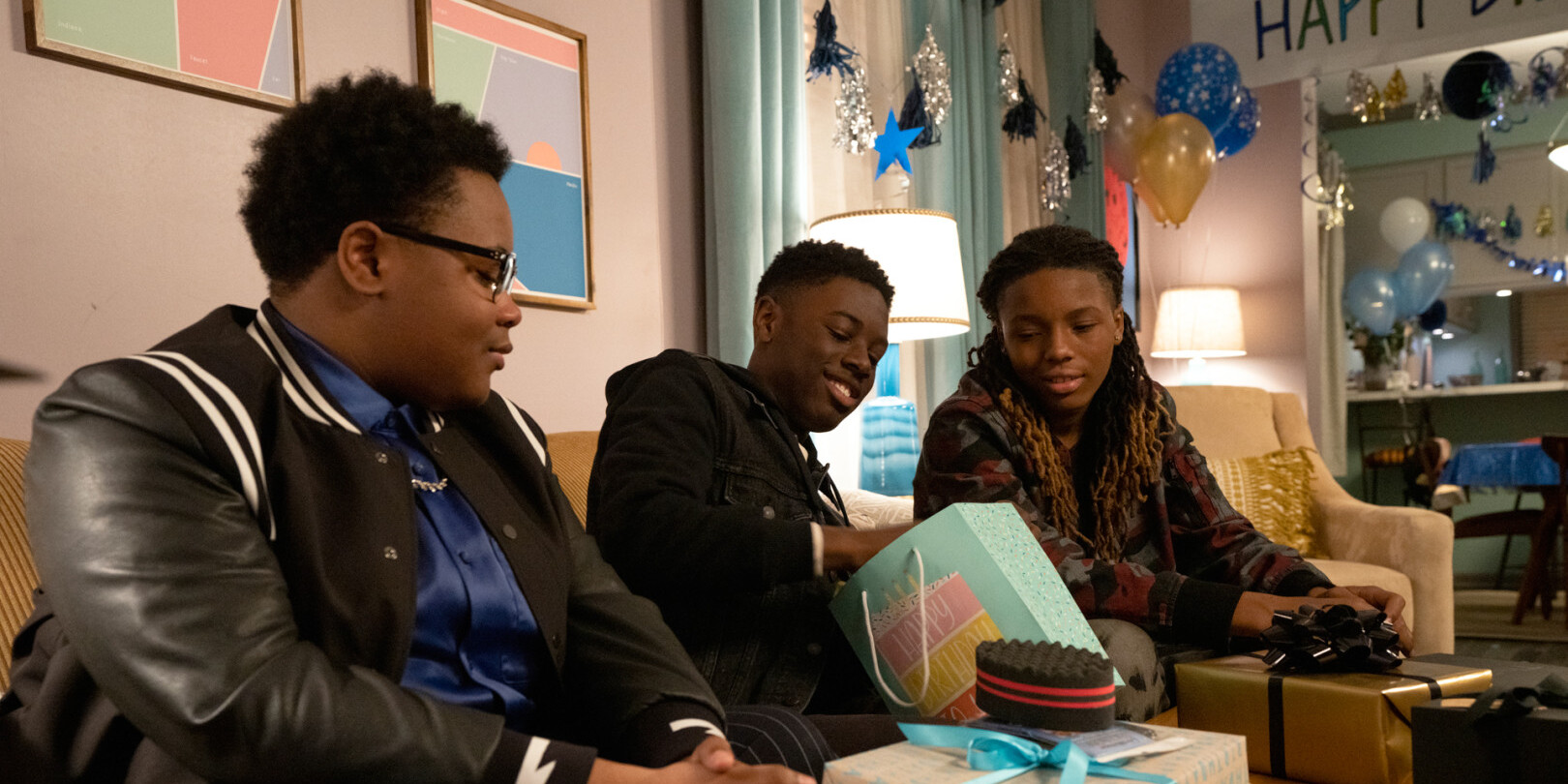 ‘The Chi’ Season 3 is eventually nearing its end. And with the penultimate episode that drops next week, things are taking a drastic turn. Most of the story is around redemption. Kiesha has returned from the grasp of Omari but as we see in episode 8, her re-entry into regular life is not easy. We will get to the details later in our recap section. Now, you must be wondering about what goes down in the upcoming episode, i.e., ‘The Chi’ season 3 episode 9? Well, we are here to help you with that.

The upcoming episode is titled ‘Lackin’. Showtime has released an official synopsis of what the next part holds in store for fans. It reads as follows: “Ronnie is praised by his church community, while others won’t let him forget his mistakes. Emmett and Dom prepare for their grand opening. Kevin tries to balance his relationships with his obligations.” For some more insights, you can also watch its official preview clip below:

Where to Watch The Chi Season 3 Episode 9 Online?

You can watch ‘The Chi’ season 3 episode 9 by tuning to Showtime at the above-mentioned time. You can also catch the show on Showtime’s official website and on the Showtime app. If you don’t have a cable subscription, you can watch the show on Hulu, Direct TV, and Fubo TV. The show is also available as a VOD service on YouTube TV. You can also purchase the episodes on Amazon Prime.

‘The Chi’ season 3 episode 8 is titled ‘Frunchroom.’ The episode begins with Kiesha returning home from the hospital. Still haunted by the trauma of her abduction, she places a chair before her door and spends the night holding a pair of scissors. Three days go by just like this and she does not teel much to Nina, Kev, or Dre. All she confides in her mum is “nothing happened.” It is also revealed that Omari is dead for the wounds inflicted by her. Kiesha gradually discovers that there are rampant rumors about her disappearance and the school, thinking that she is dead, gives her scholarship to someone else.

However, when Emmett enters her room, she talks a great deal. She also expresses her guilt about cheating on Tiffany with Dom. Later, Kiesha confronts her family and demands answers — how could not they know that she was trapped within the neighborhood itself? Toward the end, she grabs her clothes, track medals, and sets them on fire in the bathtub. Nina rushes in and when she tries to extinguish the flames, Kiesha says: “Maybe I wouldn’t have got kidnapped if I hadn’t been wearing this s–t.” Nina explains that clothing choices do not give anyone the right to violate a girl, and says: “I’m sorry I wasn’t there to save you.” Kiesha reverts: “It’s OK, Mom. I learned how to save myself.” Finally, she heads for therapy the next morning with Dre and Nina.