The Chi Season 5: Everything We Know 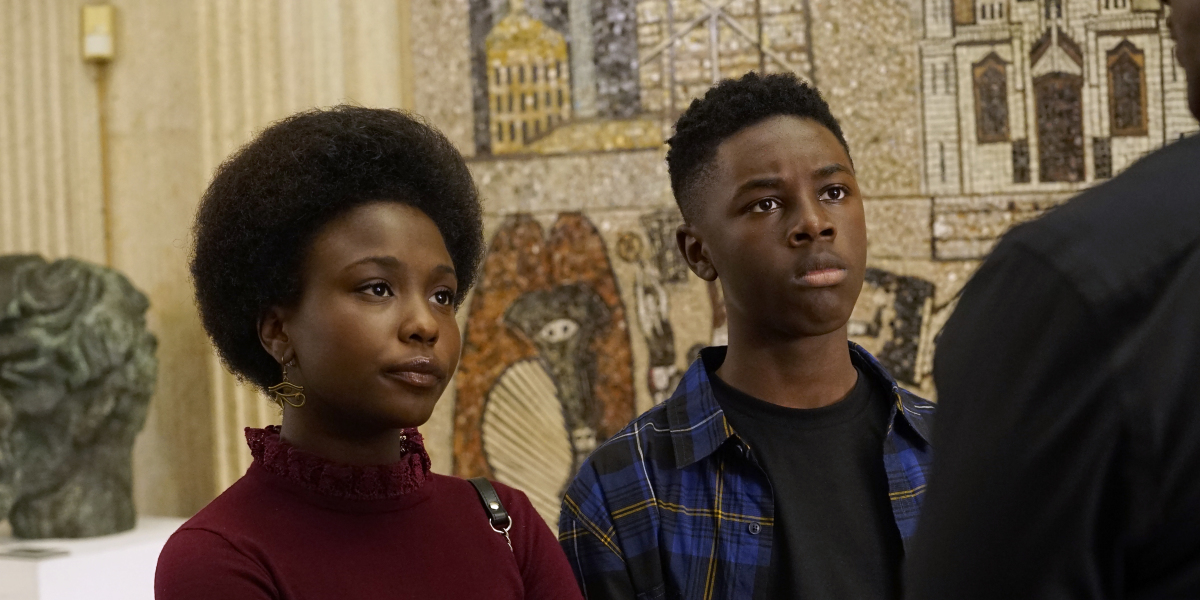 Created by Emmy-winning screenwriter Lena Waithe, ‘The Chi’ is a drama television series that revolves around a group of people residing in the South Side of Chicago. A fateful co-incidence links the lives of Emmett, Brandon, Ronnie, and Kevin. But little do they know that nothing will ever be the same. The series originally released on January 7, 2018, on Showtime. Before it started airing on the television network, the premiere episode released on multiple digital platforms on December 5, 2017.

The series has been very well-received by the critics and has also garnered a solid fan base. It has been praised for its captivating characters and universal storytelling. The people appreciated the depiction of life in the inner city of Chicago. It has gotten the stamp of approval from many viewers who could personally relate to the experiences of the characters. Naturally, you must be wondering if that means that the show will bag an order for the fifth season. Here is what we know!

As far as the fifth season is concerned, we have good news. On August 2, 2021, Showtime renewed ‘The Chi’ for its fifth round, just hours after the season 4 finale aired on the network. Taking into account that the series is a strong performer on Showtime, the renewal was imminent. It was averaging 4.2 million weekly viewers across all platforms, which sets the drama on track to becoming one of the most-streamed series the network has ever delivered.

The series creator Lena Waithe took to social media to announce the renewal and shared that the scripts for the new installment have been written. However, an exact release date is not yet known. Season 3 was greenlit in September 2020 and premiered eight months after that. So, it seems that the production team will follow a similar schedule. If that happens, we can expect ‘The Chi’ season 5 to release sometime in Spring 2022.

The Chi Season 5 Plot: What is it About?

In the final episode of season 4, Tiffany tells Emmett that she wants to commit and does not want an open relationship anymore. Unfortunately, her actions prove otherwise. On the other hand, Trig threatens to go public with the security camera footage that captured what Douda did to Marcus. Subsequently, Douda skips town and Marcus survives. In Douda’s absence, it seems like Roselyn has assumed responsibility as the interim mayor.

In season 5, we will know what happens to Tiffany and Emmett’s relationship since there is no way it won’t lead to heartache. Douda is gone for now, but he is unlikely to give up easily. He would have never been the mayor had it not been for Roselyn. But will the latter be able to hold on to the Mayor’s chair? The community’s interaction with the police is a significant element for the fourth season. However, that might not be the case in the upcoming season. The show centers around the community, and we are likely to see people deal with their problems by themselves.

Read More: Are Kiesha and Kevin From The Chi Siblings in Real Life?