The Chosen Season 2 Episode 5: What to Expect? 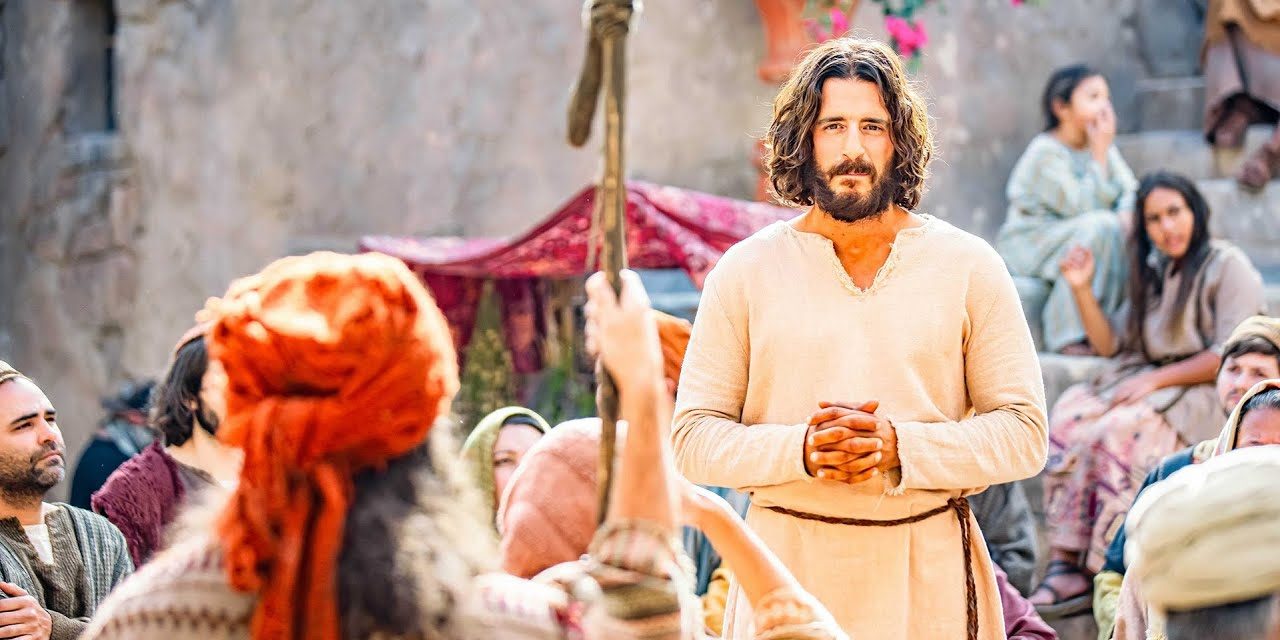 ‘The Chosen’ season 2 episode 4 focuses on Jesus’ healing abilities and how his miracles are perceived differently by his disciples, the general public, and the Zealots. It emphasizes the purity of these acts and how they hold power to bring about self-realization in people. You can find a detailed summary of the episode’s events in the recap section. Now, let’s take a look at what’s in store for Jesus of Nazareth and his followers in the fifth episode of ‘The Chosen’ season 2.

Where to Stream The Chosen Season 2 Episode 5 Online?

‘The Chosen’ season 2 episode 5 will likely see Jesus and his disciples dealing with the false prophecy. The Zealots are also making radical efforts to uphold their teachings, and this might bring Jesus into conflict with them. The group of disciples has grown closer, and their faith is increasing. However, certain events could unfold that could once again see them question their fate. As the word of Jesus’ miracles spread, the naysayers and haters will also gather, and it won’t be possible for Jesus to win over everyone.

‘The Perfect Opportunity’ is the title of the fourth episode of ‘The Chosen’ season 2, and it maps the continued rise of Jesus’ work. Jesus and his followers are on their way to Jerusalem for the Sukkot (aka festival of shelters). Jesse, a middle-aged man with a disability, and his brother Simon stay near the Pool of Bethesda in Jerusalem. Jesse has been searching for a cure to his ailment for years but to no avail.

Tired from the struggles of his life, Simon joins the Fourth Philosophy, where he prepares to become a Zealot. During the Feast of Tabernacles, Jesus’ disciples discuss the scriptures and enjoy a nice dinner. Later, Jesus decides to travel to the Pool of Bethesda. He is accompanied by Simon, John, and Matthew. Simon Z bids farewell to his brother before embarking on a journey. Jesus meets Jesse and offers to heals him. Jesse agrees, and Jesus heals him.

John writes a verse (John 5:1–13) about the miracle. Jesus’ healing of Jesse upsets Yanni and the other Pharisees. Simon Z leads a plan to murder a magistrate. Atticus discovers the plan. Before Simon Z can execute the plan, he sees Jesse walking and gets distracted. The two brothers reconcile, and Jesse tells Simon Z about Jesus’ healing abilities. This also has a noticeable effect on Atticus. The episode ends with Simon Z searching for Jesus.