The Chosen Season 3: Everything We Know 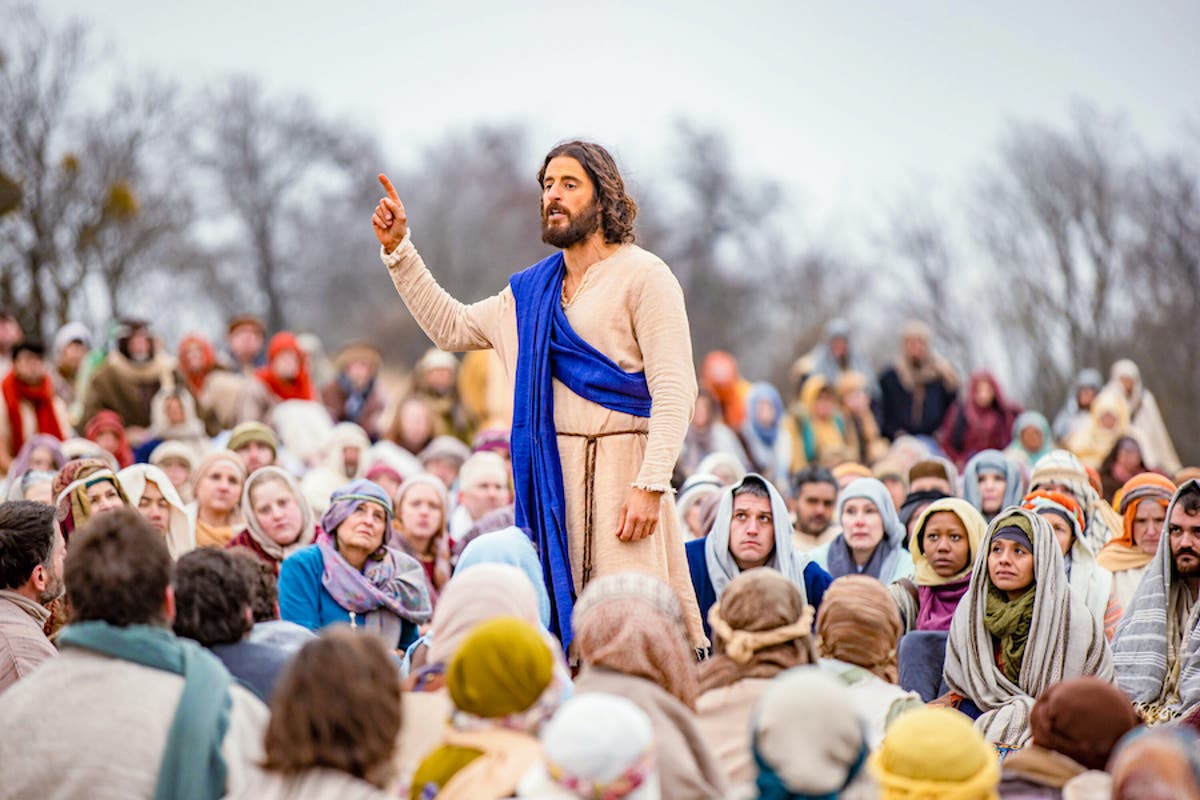 Created by Dallas Jenkins, ‘The Chosen’ is a historical drama series that revolves around the life of Jesus Christ. The series follows the journey of Jesus of Nazareth as he gradually gains a large following and establishes a public ministry. On December 9, 2019, the first season premiered on the show’s exclusive app called The Chosen: Jesus Christ Story and the VidAngel streaming service. Before the series debuted, a pilot episode released in December 2017, which received an overwhelming response. The pilot episode is basically a short film titled ‘The Shepherd,’ that was made for a Christmas Eve service at a church in Illinois.

This is the first-ever multi-season series on the life of Jesus Christ. The show has been praised for its artistic storytelling and for closely following the gospels. It boasts the title of being the largest crowdfunded television production ever. By June 2021, the series was viewed more than 150 million times. As the second season comes to a close, the fans are eager to know what the future holds for the historical drama. So here is all that we’ve got!

‘The Chosen’ season 2 released on April 4, 2021, on the exclusive app The Chosen: Jesus Christ Story, with the season wrapping up on July 11, 2021. The episodes also landed on the streaming platform, VidAngel. The second season consists of eight episodes that have a running time of about an hour each.

With regard to the third season, here is what you need to know. The good news is that the show is an independent production which means that it does not have to wait to be greenlit by a network or a streaming platform. However, this means that its future depends on how the series is financed. The show’s creator Jenkins has openly stated that he has seven seasons in mind, so there is no doubt that the intention is to continue the show beyond the two cycles.

Jenkins and his team are continuing their efforts to crowdfund the third season. In March 2021, he announced that the screenplay for season 3 was almost done. But they were nowhere close to being ready to start filming since the finances remained a huge hurdle. So far, the team has collected 56% of the funds they need for season 3. Optimistically speaking, the production for the third installment will commence in Fall 2021. If the financial aspects are ironed out and the team is able to stick to the schedule, we can expect ‘The Chosen’ season 3 to release sometime in Spring 2022.

The Chosen Season 3 Cast: Who can be in it?

The Chosen Season 3 Plot: What can it be About?

The primary focus of the second season is the public ministry of Jesus and how it comes about. As more and more people come to know about the revered leader, it brings about major changes to his life and those close to him. In the final episode of season 2, Jesus and his disciples prepare for the sermon. At the same time, the Pharisees and Quintus try to gauge how much of a threat Jesus is to the Roman empire. Since the news about Jesus and his miracles spread far and wide, his followers are bound to grow in strength. The third season will continue to throw light on the life and work of Jesus Christ, and it will revisit more narratives from the gospels.