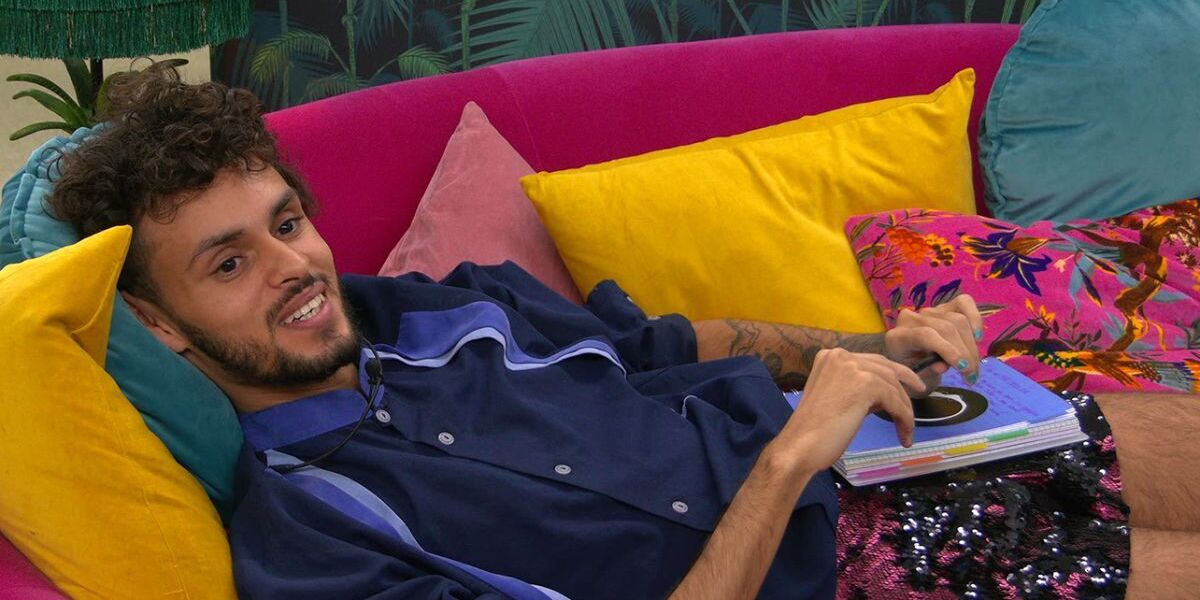 ‘The Circle Brazil’ is a reality competition show that follows nine contestants as they live in the same building and perform various challenges to be crowned the most popular “influencer” and take home, a cash prize of $300,000.00 Brazilian reals ($64,500 U.S.). However, the contestants are restricted from communicating face to face and can only interact with each other via their digital profiles on an eponymous social media app. Also, they are even allowed to pose as a catfish, i.e., adopt any fake identity on their online profile.

Following the footsteps of ‘The Circle US,’ it is an adaptation of the popular British reality series of the same name. A blend of ‘Big Brother,’ ‘Catfish,’ and ‘Black Mirror’ (Nosedive), the popularity contest premiered on Netflix on March 11, 2020.

In Episode 4, we see the freshly blocked contestant Julia (catfish name) meeting with Marina, to settle some scores. In case you want a recap, dive to the very end. If you want to know about the release date of the upcoming episode i.e., ‘The Circle Brazil’ Season 1 Episode 5, keep reading.

Deviating from its usual pattern of dropping all the episodes at once, Netflix has planned on releasing a weekly batch of four episodes for three weeks. Therefore, ‘The Circle Brazil’ Episode 5 is slated to release on Wednesday, March 18, 2020, on Netflix.

Where to Watch The Circle Brazil Episode 5 Online?

Since it’s a Netflix original, you can stream ‘The Circle Brazil’ Episode 5 on Netflix. You can also watch the episode on the Netflix app.

As Marina and Lorayne were selected as the most popular contestants, they unanimously decide to block Julia out of the game. Frustrated and disappointed, Julia, who is actually Rob, decides to confront Marina and chooses her apartment. Everyone is supremely nervous, especially Marina who hides under the table. However, Julia melts down seeing Marina and reveals to her that Julia is actually his daughter’s name.

Meanwhile, Gaybol gets a full strike at likes as everyone follows a political strategy to avoid shooting themselves in the foot. Akel continues to flirt with Lorayne, who is kind of suspicious about his intentions. The contestants freak out after receiving Julia’s video message where he reveals his identity as Rob, especially JP who has been smitten with Julia all this time. As a parting message, Rob asks everyone to be careful of another catfish lurking among them.

Towards the end of the episode, a new contestant enters the show – Rayssa, a 22-yr-old Drum Queen from a samba school in Manaus, much to everyone’s mutual dismay.