The Circle Brazil Finale: All the Details You Need to Know 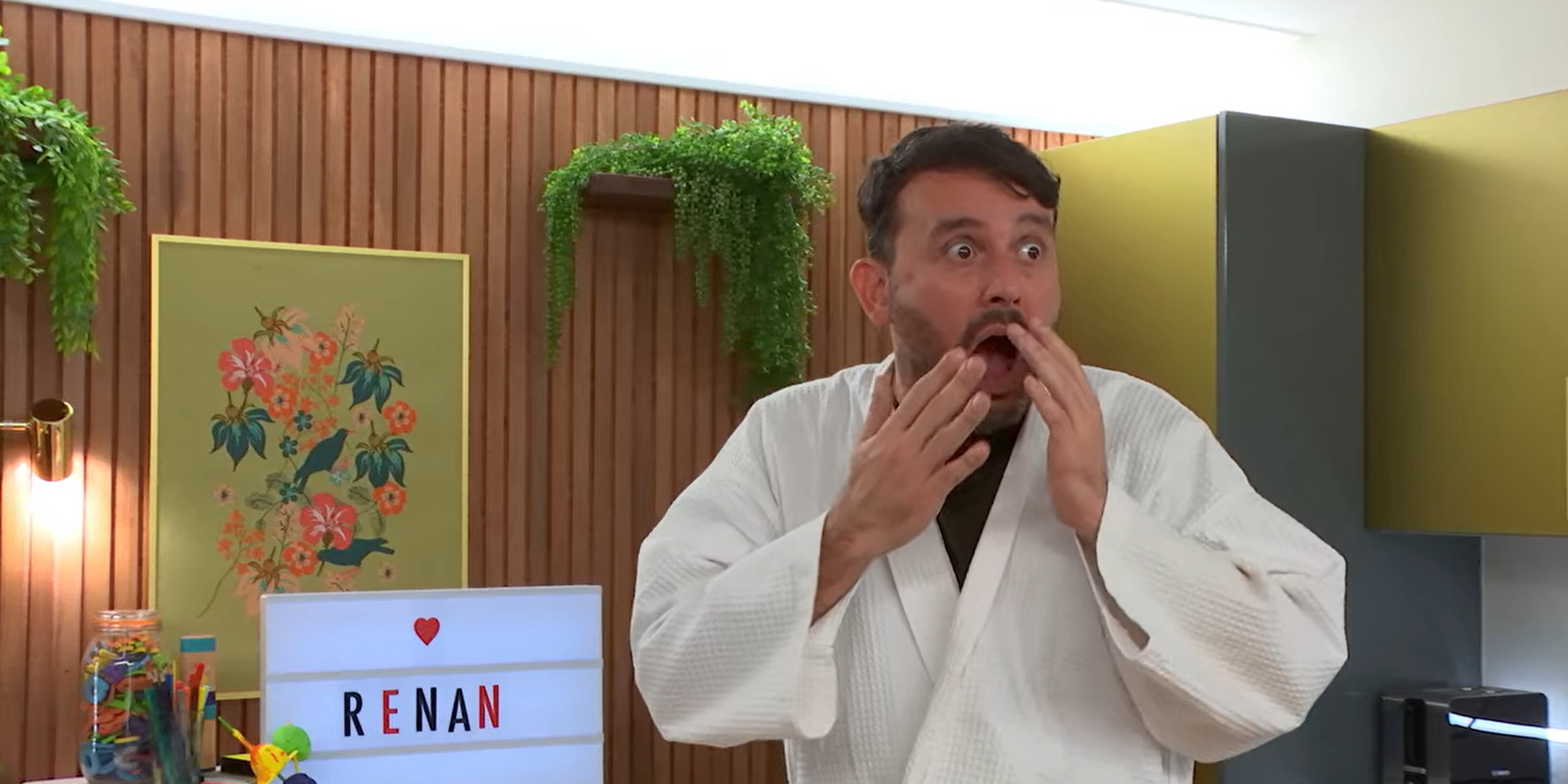 The first season of the reality show ‘The Circle Brazil’ is making waves across the internet because of its charismatic contestants who surely know how to keep the audiences hooked. So far in the show, we have seen a tumultuous shift in the relationship dynamics of all the contestants. Luma, Ana and Dumaresq are winning hearts, while Akel is mutually disliked by the majority. Marina and Lorayne’s friendship is going strong, while JP and Akel butt heads, the first chance they get.

The finale is just around the corner and the nervousness among the fans is high. In case you want to know about the release date of ‘The Circle Brazil’ series finale, keep reading. You can also check the recap of the previous episode, i.e., episode 8, in the recap section.

Where to Watch The Circle Brazil Finale Online?

Since it’s a Netflix original, you can stream ‘The Circle Brazil’ series finale on Netflix. You can also watch the episode on the Netflix app.

The episode begins with all the contestants still discussing the trivia contest. JP invites Ana and Marina in a private group chat, and the three chat about Akel and Lorayne. Ana goes straight for Lorayne and Akel and tells Marina and JP that she thinks they’re not as idyllic as they claim to be. JP, who is already miffed with Akel for not liking his status in the morning, amid a few other reasons, agrees with Ana. Marina admits that Akel seems quite manipulative, but she also reveals that Lorayne is like a sister to her. Ray, who is hellbent on trying to shake the bond between Lorayne and Akel, requests a private chat with Akel and indirectly persuades him to break the connection with Lorayne.

The contestants are then asked to paint a portrait of one contestant anonymously. Ana and Lorayne’s respective paintings of Dumaresq and Ray stand out among the lot. Luma paints a pretty toxic portrait of Marina, while Dumaresq’s artwork of Lorayne hurts her feelings, and she breaks down in tears. Marina and Lorayne comfort each other through a private chat and mend their differences. Friendship blossoms between Dumaresq and Ana.

When the ratings are revealed, Lorayne and Akel are put in the bottom two, while Dumaresq and Luma are the Influencers. Dumaresq saves Marina, while Luma saves Ray. The episode ends with the top two contestants freezing the name of the person they are about to block out of the game. Who is it going to be?