When Will ‘The Circle Brazil’ Return to Netflix? 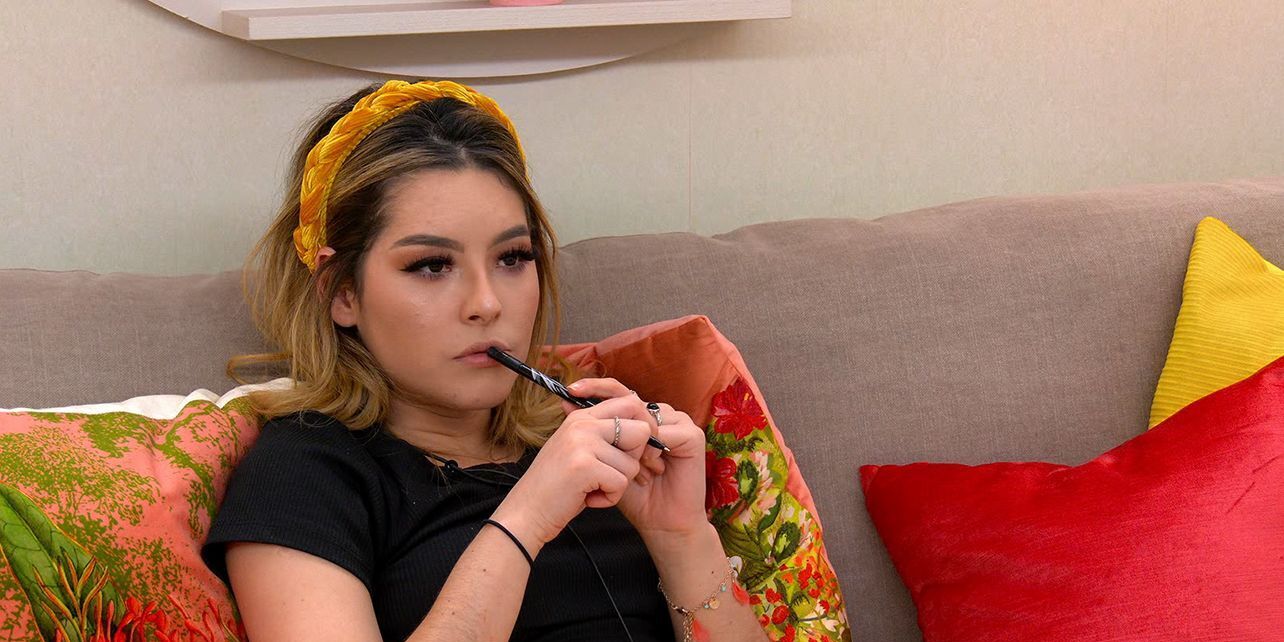 Touted as a blend of ‘Big Brother’ and ‘Catfish,’ the show concluded in March 2020, and fans are desperately waiting for an update on another season. In case you are one, you must be wondering: Will there be ‘The Circle Brazil’ season 2? If yes, when will it release? Well, here’s everything we know.

‘The Circle Brazil’ premiered on March 11, 2020, on Netflix. Deviating from its usual pattern of dropping all the episodes at once, Netflix followed a weekly four-episode release format with the show, which wrapped up on March 25, 2020, after airing 12 episodes.

As far as season 2 is concerned, here’s what we know. The first season of the show managed to entertain the audiences as well as critics. The eccentric and honest personalities of several contestants like Dumaresq and Marina received major love from fans who took to social media to express their admiration. Considering its popularity, there’s a high chance that the network might renew the show for another season. Whenever that happens, we expect ‘The Circle Brazil’ season 2 to release sometime in March 2021, on Netflix.

The host/presenter of season 1, Giovanna Ewbank, might return to reprise her role in season 2. She is a Brazilian model, actor, and presenter, known for her performance in ‘A Favorita’ and ‘Escrito nas Estrelas.’

Marina Gregory from Rio de Janeiro emerged as the season 1 winner and took home $300,000.00 Brazilian reals, which equals US$67,000. As it’s a reality show, season 2 might feature an entirely new cast comprising unique and distinct personalities who battle it out to become the highest influencer.

What is The Circle Brazil About?

The show begins with the contestants being put in separate rooms of the same building. They are restricted from meeting face-to-face and can only interact with each other via a messaging app called The Circle. Each contestant then fills his/her bio with all the relevant information and is given an exciting choice to either compete as their own self or adopt an entirely/partially fake personality, i.e., cat-fishing.

The game involves a rating system wherein the contestants each other and the two people with the highest ratings become Influencers. They have the power to block the other contestant from the game. This goes on till the finale, where the final rating decides the winner who wins a cash prize of R$300,000, i.e., US$67,000.

As it’s a reality show, ‘The Circle Brazil’ season 2 will follow the same format as season 1.

As we wait for an official update on ‘The Circle Brazil’ season 2, check out the teaser trailer for season 1!