When Will ‘The Circle France’ Return to Netflix? 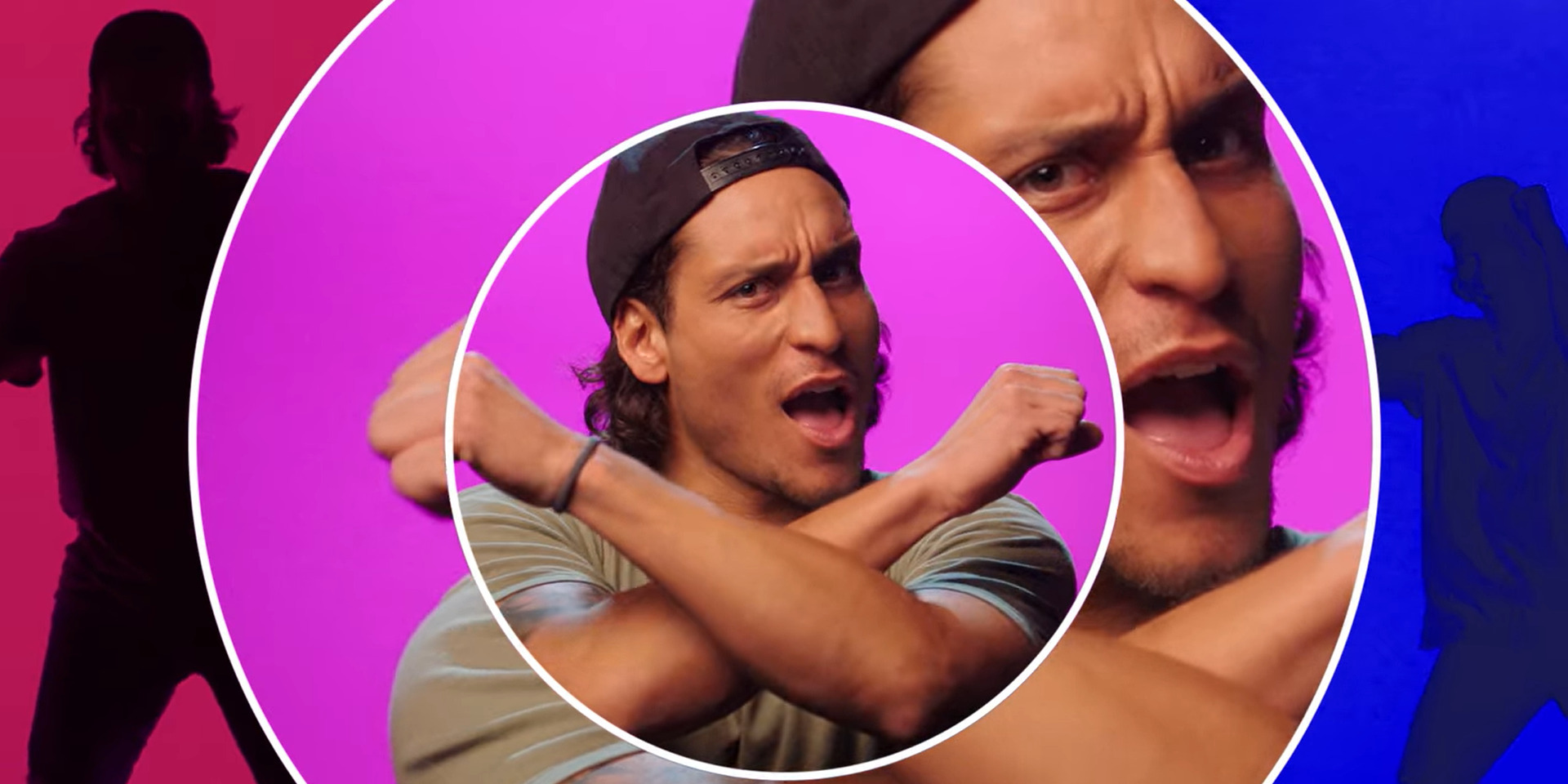 In March 2020, ‘The Circle France’ joined the line-up of international versions of the popular eponymous British reality competition series. And just like the US and the Brazilian version, this one was also well-received by the audiences. The show’s fascinating premise, which replaces physical conversations with social media interactions via the Circle app, and its eccentric but lively contestants, captivated people around the globe.

Since its conclusion, fans are awaiting an update on the reality show’s renewal. If you too are a fan, you must be wondering: Will there be ‘The Circle France’ season 2? If yes, when will it release? Well, here’s everything we know.

‘The Circle France’ season 1 premiered in its entirety on Thursday, April 9, 2020, on Netflix. It consists of 12 episodes with a runtime of 40-50 minutes each.

As far as season 2 is concerned, here’s what we know. ‘The Circle’ franchise has already established itself as one of the most innovative reality competition series of recent times. And the first season of ‘The Circle France’ was well-received by the audiences and critics for the honest and entertaining personalities of the contestants. Therefore, it would be safe to assume that Netflix will renew the show for another season. Whenever that happens, we expect ‘The Circle France’ season 2 to release sometime in Fall 2021, on Netflix.

The show’s mysterious host/narrator will reprise his role in the second season. If we are lucky, season 2 might unmask the identity of the narrator.

The contestants of season 1 are – Romain Ben, Catala Constance, Cédric Doumbe, Chico Paulo, Edmundo Fsc + Joao Fsc as friend Nelia, Gary Jarny, Éléa, Ines Camilia Tazi, Josette “Jo” Guérin + Monique as Nicholas, Lou Baudry, Rudy Doukhan as friend Gabriel, and Maxime Merkouchenko as his wife, Valeria. 28-year-old Romain Ben from Paris received the highest ratings in the finale and emerged as the winner of season 1. As it’s a reality show, season 2 might feature an entirely new cast consisting of high-spirited personalities who compete with each other to win the grand prize.

What is The Circle France About?

The reality competition features nine contestants who are put in different rooms of the same building and are restricted from face-to-face interaction and are only allowed to communicate via an exclusive social media app of the same name. The interesting twist is that the participants can even hide their real identity by portraying someone else or by using a sock-puppet account. Their goal is to excel in challenges, develop multiple connections and allies to gain the highest ratings, and become the top influencer. The top two influencers are given the power to block, i.e., eliminate a contestant by mutual agreement.

The contestants will have to update their profile pictures and statuses from time to time to stay active in the game, which might, in turn, help them in achieving their ultimate goal. The participants also have access to private chats with the housemate they find appealing. The show’s fascinating format has often been touted as a mixture of ‘Big Brother’, ‘Catfish,’ and ‘Black Mirror’ (Nosedive). The most popular contestant in the finale becomes the winner and takes home a cash prize of €100,000, which equals to $110,000.

As we wait for an official update on ‘The Circle France’ season 2, check out the trailer for season 1!

Read More: Is The Circle Fake or Real?