The Circle Season 2: Everything We Know 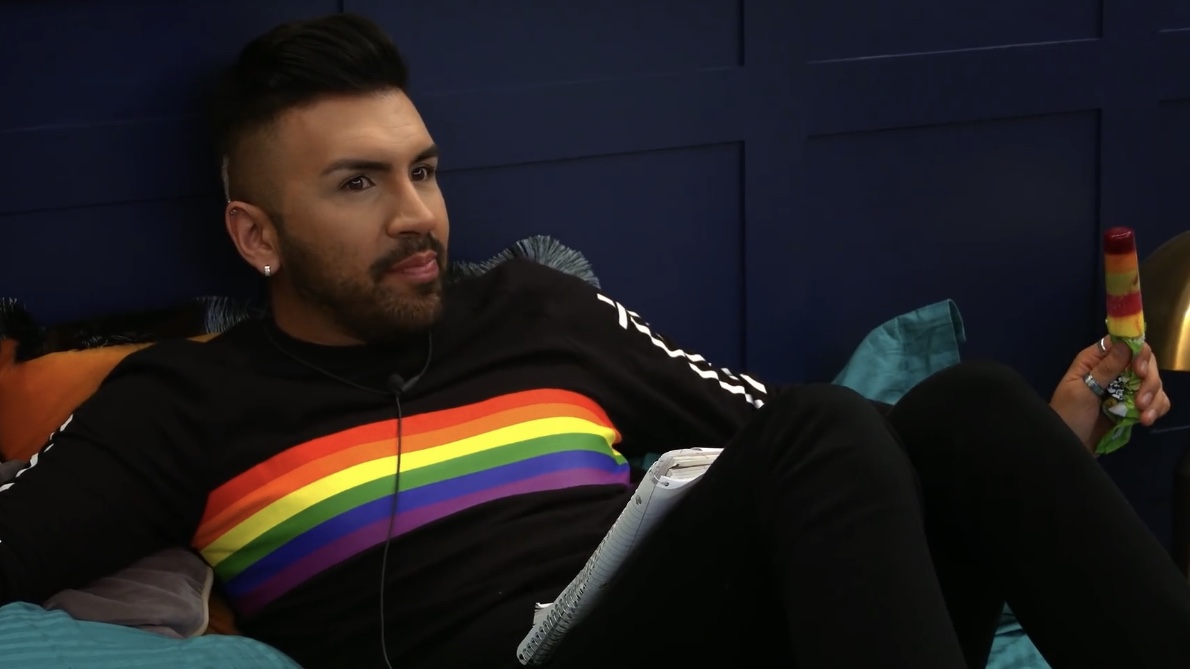 ‘The Circle,’ produced by Studio Lambert and Motion Content Group, is an American reality TV series originally based on a British TV series of the same name. It is essentially about a bunch of people bound in their individual apartments with no scope of interactions outside a virtual world called “The Circle,” where messages dissipate in the forms of texts. The computer program is a pale imitation of general social media apps.

The goal is to become the influencer of the group, who then has the power to remove a contestant from the game. Contestants can, however, choose to present their real identities or have a fake account in an attempt to win over the remaining people. The first season aired on Netflix, which gave the viewers a hefty dose of entertainment, and this brings up the question of its return. Here’s everything we know about the second season.

‘The Circle’ season 1 was released on January 1, 2020, through Netflix and came to an end on January 15, 2020, after airing 12 episodes. It premiered with a set of four episodes, which formed a subsequent pattern with four episodes releasing every 7 days. The episodes have a runtime of 44–63 minutes each. It scored positive reviews in general.

Two other international versions (Brazil and France) were also were produced by Netflix after its huge success. The blatant portrayal of inauthenticity as a by-product of obsessive social media use is what appealed to the viewers on a broader scale. Because of its massive viewership and uplifting reviews, Netflix renewed ‘The Circle’ for a second and third season on March 24, 2020.

The coronavirus pandemic took a toll on productions in every corner of the industry but considering the lockdown-like guidelines of the show, ‘The Circle’ came through relatively unaffected. Reality TV personality Martin Holmes revealed in November 2020 that the next two seasons had simultaneously finished filming. Fans are still expecting the release date to be pushed behind due to Covid restrictions. Considering the given factors, we can expect ‘The Circle’ season 2 to release sometime in the first quarter of 2021.

The Circle Season 2 Cast: Who Can Be in it?

‘The Circle’ Season 1 was hosted by Michelle Buteau, who revealed during a conversation that the second season is bound to have surprises, the details of which have not even been disclosed to her. However, her active interest in the making of the new season indicated that she will be back. An advert for the new season casting was posted on their official page on Twitter on March 24, 2020. There was a website attached that allowed people to apply. The creators of season 2 were additionally looking for entertaining, funny, confident, and competitive people as a prerequisite.

What Can The Circle Season 2 Be About?

The first season of ‘The Circle’ saw the show change courses at unexpected moments, with one shocking revelation after the other. Some instances include when Shubham and Joey were tasked to save four people, leaving the other one to be eliminated, and Sean’s bold reveal that empowered her true identity. The show is truly entertaining, with hopes in tune for the second season as well. The casting team told Michelle that she was in for a surprise, which can mean anything: a possible recasting of a few favorites from the previous season or maybe a change in the game format. There’s not much that can be said yet.

Read More: How Much of Netflix’s The Circle is Real?