The Circle Season 2 Finale: What to Expect? 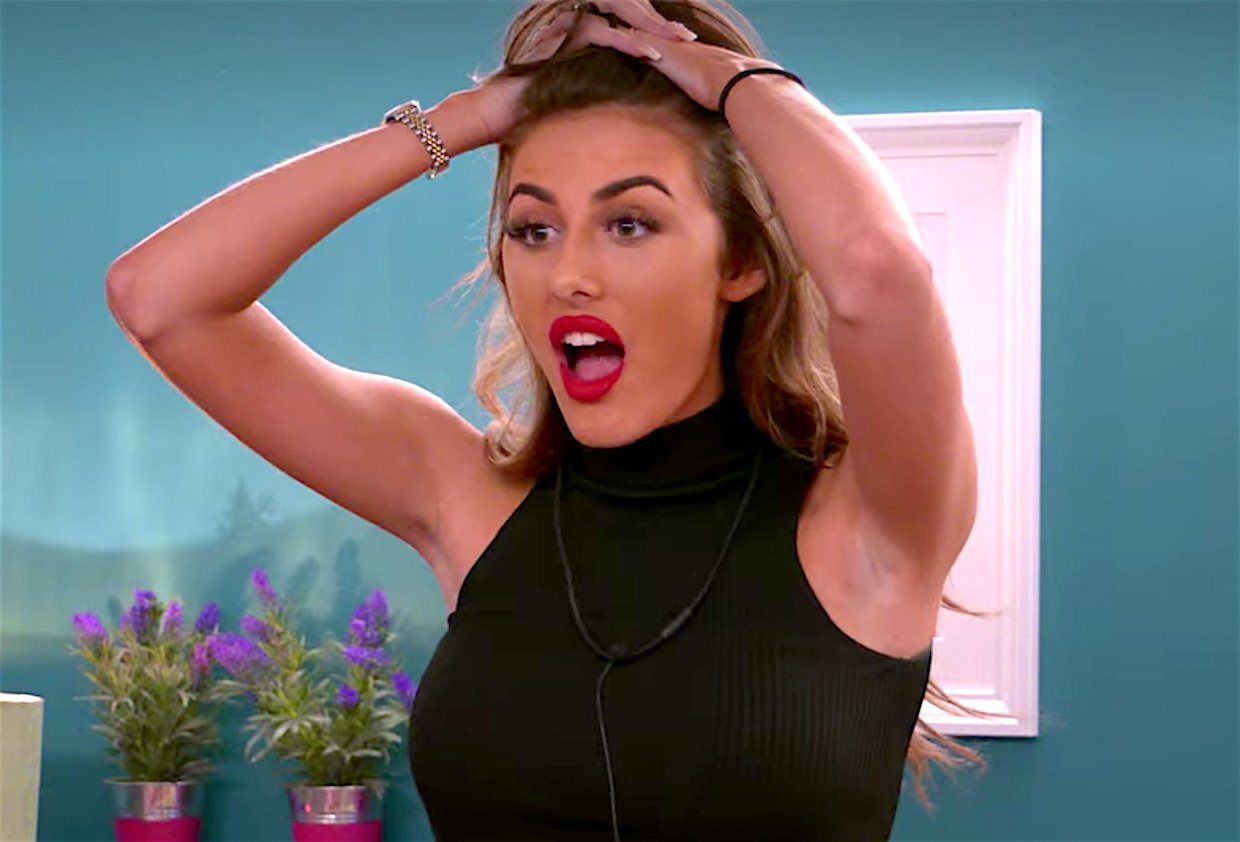 In the most recent episode of ‘The Circle’ season 2, the contestants had to handle a lot of curveballs in the game. As expected, they tried their level best to secure their spot in the game and revisited their connections to ensure that. As the finale is right around the corner for them, the contestants have to be very careful of every move they make. The recap section will get you updated with what has happened in ‘The Circle’ so far. But here we have everything you need to know about the final episode of season 2!

‘The Circle’ season 2 episode 13 is scheduled to release on May 5, 2021, at 3 am ET on Netflix. The second season consists of 13 episodes, and four episodes had been landing on the streamer every Wednesday. However, the final episode will release by itself as it is also the final episode of season 2.

Where to Watch The Circle Season 2 Finale Online?

You can watch the season finale, i.e., ‘The Circle’ season 2 episode 13, exclusively on Netflix.

In the final episode of the second season, all the contestants will meet face to face. While some are excited to meet everyone, others are nervous about how their castmates will react when they discover their true identities. The finalists are Chloe, Courtney, Lee AKA River, Deleesa AKA Trevor, and Jack and Lisa, who are playing as John. In the upcoming episode, the winner will be crowned and will go home with $100,000.

In the episode titled ‘The Last Blocking,’ the contestants set their game plans in motion. Mitchell got a lukewarm response from Courtney and River, who had been looking out for each other throughout the season. However, Mitchell managed to secure a “trifecta” with Trevor and Chloe. Mitchell and Trevor also told Chloe the truth about Courtney being the Joker, which made her feel betrayed.

The episode proved to be an emotional one as everyone shared what they would do with the money if they won the game. While most of the responses came from the heart, not everyone was ready to believe what they read. This was followed by the contestants receiving special messages from their loved ones. Before the day ended, the contestants received an alert informing them about an unexpected twist in the game. It was announced that the rating results would not be revealed. Instead, the contestant with the highest ratings would become a secret “Superinfluencer.”

The unexpected move got everyone tensed because they realized that the power to eliminate would lie with one person, and no one else would come to know who the Superinfluencer was. Lee AKA River was delighted to become the secret Superinfluencer, but he had to block the person of his choice face-to-face. In the end, Lee and Mitchell shared a friendly conversation where the former revealed why he chose to block Mitchell.