The Circle Season 3: Everything We Know 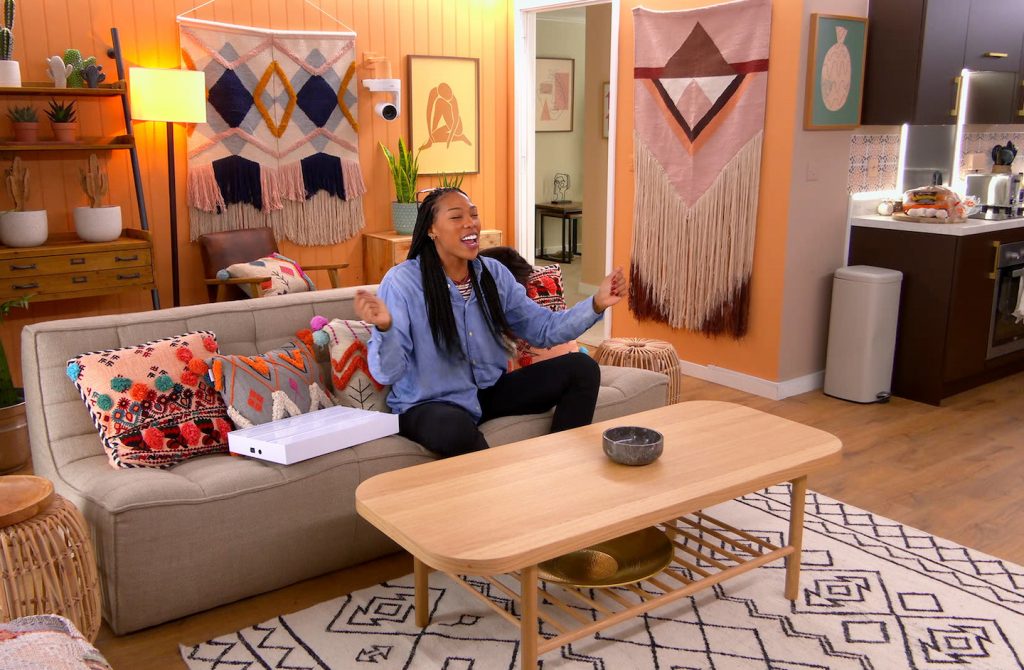 ‘The Circle’ AKA ‘The Circle US’ is a social experiment-like reality series based on the eponymous British show. Produced by Studio Lambert and Motion Content Group for Netflix, the series first premiered on January 1, 2020. It revolves around a group of strangers who live in isolation in individual apartments. They can only interact with each other on the exclusive social media app called ‘The Circle.’ The goal is to avoid being “blocked” or eliminated. In the finale, the highest-rated player takes home a cash prize of $100,000.

The series has received a positive response from the viewers, who found it highly entertaining and addictive. It has mainly been praised for its thought-provoking concept related to social media. One of the most interesting aspects of the show is that the contestants try to read each other’s personalities without meeting in person. If you are obsessed with the series and want to know what the future holds, you are exactly where you need to be!

Fans of the reality show would also be happy to know that the series is currently in the process of casting potential contestants for the upcoming season. The application deadline is set for October 2, 2021, although that is subject to change. This probably means that season 3 would only begin filming sometime in Fall 2021.

We know that the filming process itself is only a matter of a couple of weeks; therefore, ‘The Circle’ would still be able to finish production well in time to release the upcoming season in the early months of 2022. We say this since season 1 landed in January 2020 and season 2 in April 2021. Therefore, if the production team wraps up filming for the third season by late 2021, fans can expect ‘The Circle’ season 3 to release sometime in early 2022.

The Circle Season 3 Cast: Who can be in it?

In the second season, the following cast members Bryant Wood, Savannah Palacio, Terilisha, Khat Bell, Mitchell Eason, Courtney Revolution, and Chloe Veitch chose to participate as their real selves. However, there were others who assumed a new identity, such as Lee Swift, who played as River, and Deleesa Carrasquillo, who assumed the identity of her husband, Trevor. Jack Atkins first played as Emily but later joined hands with Lisa Delcampo to catfish as John.

Like Jack, Lisa was first catfishing as Lance Bass. Deleesa Carrasquillo AKA Trevor emerged as the winner of the second season. Since the producers are still casting contestants for the third season, we will only know who the new cast members are closer to the upcoming season’s premiere. The host of the reality show, comedian and actress Michelle Buteau, will also return for the third round.

What can The Circle Season 3 be About?

The show’s main premise is that the contestants can be whoever they want to be but can only interact through the titular voice-operated app. Throughout the season, the contestants participate in games that are designed for different purposes. While some games facilitate bonding, others are made to trigger conflicts. These activities also allow the players to try and sniff out who among them is a catfish.

Periodically, the contestants are asked to rate each other, and the person who is rated the highest becomes an “Influencer.” This person then has the power to block another contestant, which results in their elimination. The winner at the end of the season is rewarded with the grand prize of $100,000. ‘The Circle’ keeps things fresh as rules change unexpectedly but the basic format, at large, remains the same in each season.

Read More: Where Are Deleesa and Trevor From The Circle Now?