When Will The Club Season 2 Premiere on Netflix? 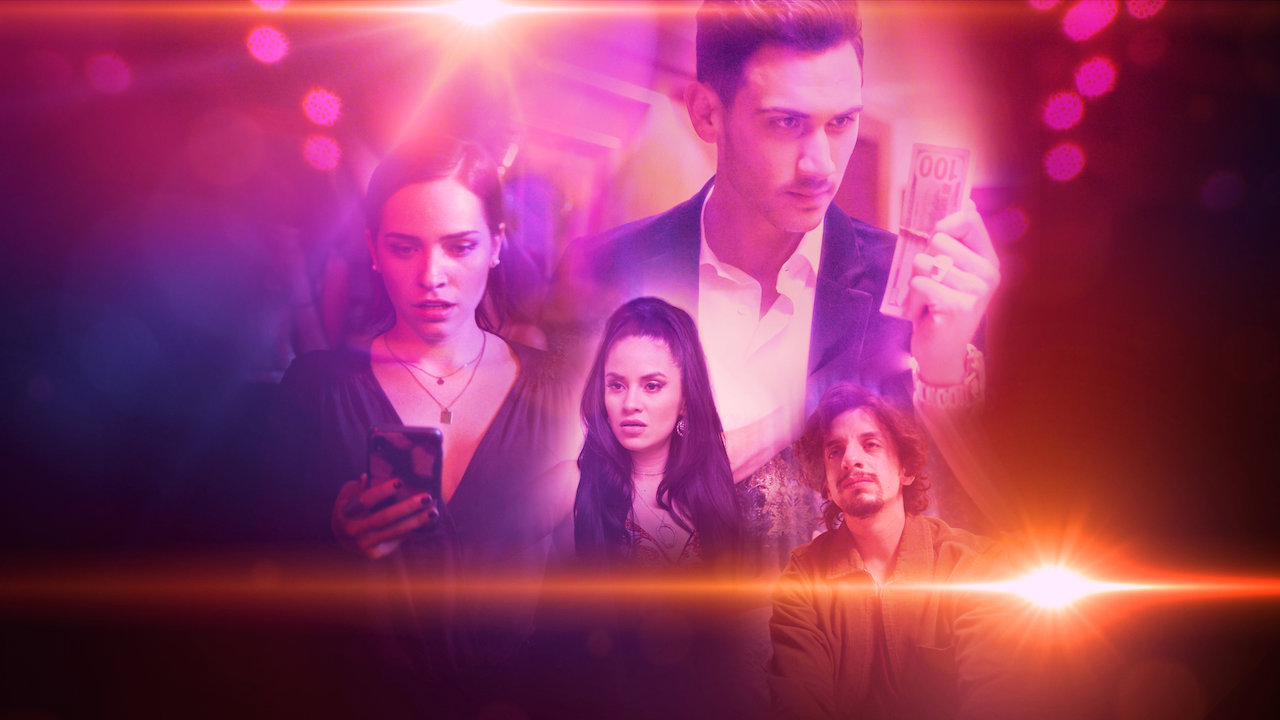 Whether we like it or not, there’s one thing that nobody in society is ignorant of — drugs. Sounds strange, right? But it’s true. Be it the entertainment space, the regular news, or daily incidents, you have somehow have had a passing association with drugs. Additionally, television is packed with shows that deal with drug trafficking, their sale, production, and use. We know that these substances are illegal but we cannot deny their existence. And this might just be one of the reasons why drug-centric documentaries as well as series are so interesting. Informative yet engrossing and sometimes terrifying, such shows keep the adrenaline flowing.

We have watched AMC’s ‘Breaking Bad’, which is the story of a chemistry professor, on the verge of death, wishing to secure his family’s future and hence, diving into the meth manufacturing business  — thereby, becoming a criminal mastermind. Then there is Showtime’s ‘Weeds’, which is about a mother who starts with selling pot but soon gets entangled in a global drug ring. So, whether it’s comedy, action-adventure, or drama, shows about drug addiction never fail to keep us vested.

Maybe it’s the cocaine and the MD, the massive amounts of gang wars and turfs, or hot chicks — there is no single explanation to why the genre is so popular. But what we do know is, many of these shows are based in Mexico and have managed to garner critical acclaim from fans and critics alike. After all, the country is known for its notorious drug wars, cartels, and kingpins.

‘The Club’ or ‘El Club’ (in Spanish) is a Mexican crime drama web television series directed by Camila Ibarra and produced by Argos Comunicación. The story follows a certain group of elite, rich boys who become embroiled in drug trafficking after they launch an app. Things look good for a while but take a bad turn when they cross paths with the more powerful and dangerous overlords from the business.

The first season of the show was well-received. Now, the question is: will there be a ‘The Club’ season 2? We will delve into that question, but first let’s quickly look into the details of the series.

The Club Cast: Who is in it?

All of the main cast members are expected to return if a second season is commissioned by Netflix.

The Club Plot: What is it about?

‘The Club’ begins by introducing us to its protagonist Pablo, who has always been under the strict scrutiny of his father. Now, in order to become financially independent, he gets an idea. He decides to launch an app, under the cover of which he and his group of friends would run a drug business of selling MDMB. According to his idea, this venture, though risky, would give them freedom, stability, and independence.

While Pablo decides to take care of the numbers, he assigns individual responsibilities to each of his partners. He arranges for a supplier named Jonas, Maria would be the bookkeeper, Sofia would research on the market and its products, and Matias would be the frontman.

After the launch, things seem good and the gang succeeds in making huge amounts of cash — at quite a fast pace. Every meeting and each party becomes a venue for business deals. However, when the youngsters clash with the upper factions of the drug mafia, they meet with tragic consequences. The ensuing issues also ends up creating conflicts within the members of their own group. Toward the end, there is another face off between Pablo and Polly, with Maria, Jonas, Sofia, and Matias also getting affected as an aftermath. Meanwhile, Regina thinks about embarking on a new life.

Season 2, if and when it happens, is expected to carry the story forward and follow the journeys of its central characters, their decisions, relationship entanglements, and the consequences of risky choices.

The Club Season 2 Release Date: When will it premiere?

Shows based in Mexico that embrace the fascinating, gritty subject of drug trafficking has always met with positive reviews from viewers. For instance, ‘Narcos: Mexico‘, ‘La Reina Del Sur’, or ‘El Chapo‘ — all of them have received orders for more than one season. ‘The Club’ is set in a different backdrop, but the central theme is similar. It’s kind of more flashy, revolving around a younger clan of rising drug leaders. Therefore, fans of this genre, especially the young crowd, will be thrilled to get a mix of both glitz and grittiness in a single show.

So, we are hopeful that the series will get the response it deserves from its viewers. There’s a good chance that the show will get renewed. If renewed, you can expect ‘The Club’ season 2 to premiere sometime in November 2020.

While we wait for an update on ‘The Club’ season 2 release date, you can check out the official trailer and all the episodes of season 1 directly on Netflix.