The Club Season 3: Renewed or Cancelled? 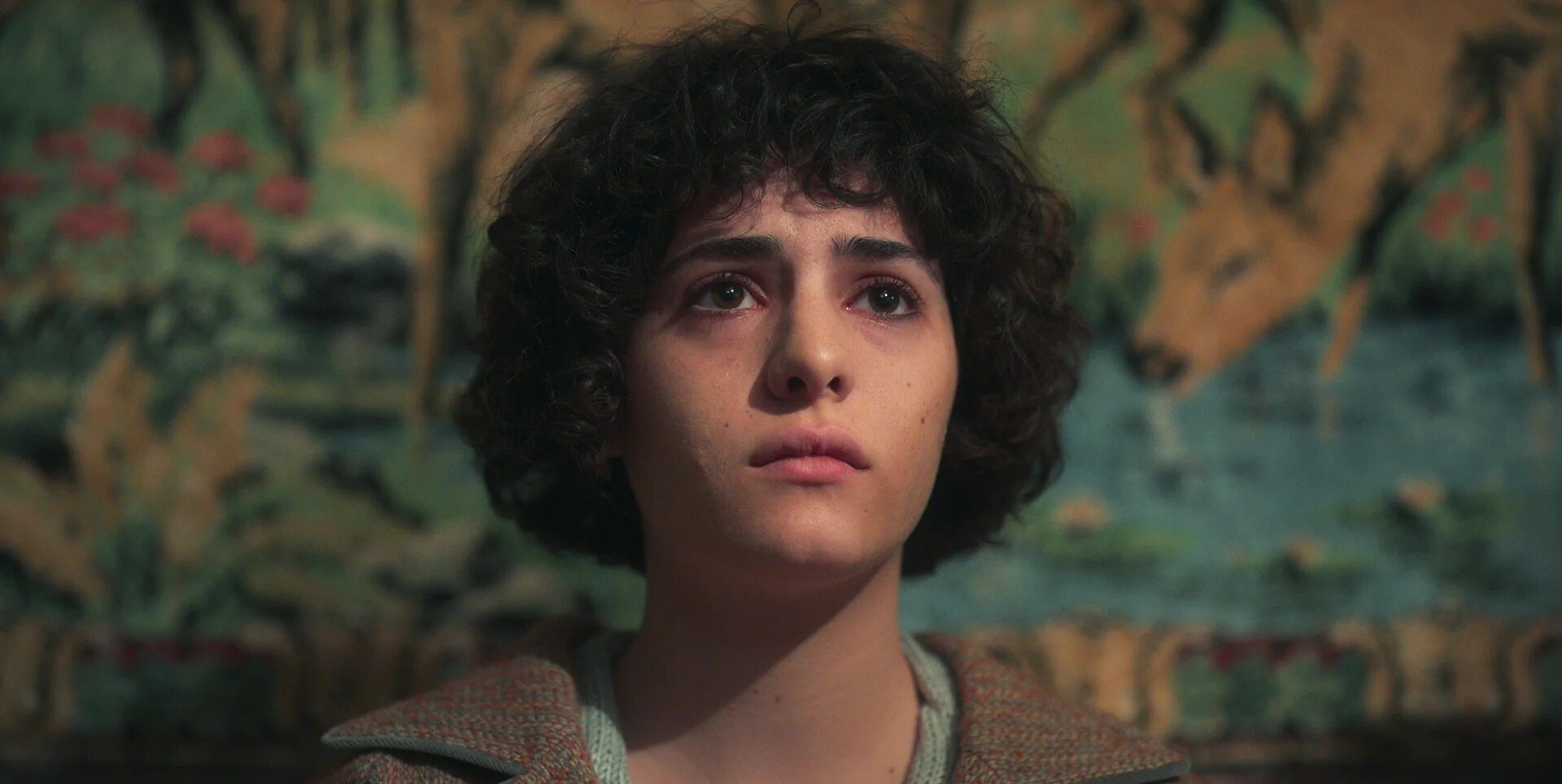 Netflix’s Turkish series ‘The Club’ centers around the life of Matilda Aseo, an ex-convict who joins the laundry department of a famed Istanbul nightclub. After serving her prison sentence, Matilda meets her daughter, who grew up in an orphanage without knowing her mother. Originally titled ‘Kulüp,’ The historical series progresses through Matilda’s attempts to protect her daughter while encountering various predicaments in the club.

Created by Zeynep Gunay Tan, the show originally released on November 5, 2021. The period drama received immense acclaim from the critics and audiences, who praised the show’s portrayal of Istanbul’s Jewish heritage and culture. After two noteworthy seasons, admirers of the Turkish series must be eagerly waiting to know about the prospects of a third installment. So, let’s find out!

‘The Club’ season 2 premiered in its entirety on January 6, 2022, on Netflix. The second season comprises four episodes with a runtime of 45-54 minutes each.

As far as a second round is concerned, here’s what we know. Netflix and creator Zeynep Gunay Tan reportedly conceived ‘The Club’ as a two-season series. Thus, a third season currently does not seem to be a part of the plan. However, it is not an indication that the third installment of the show will never get made. There are numerous examples of shows which received orders for more seasons than the initially planned number of installments, which can also be the case with this series in the future.

As per reports, the Turkish drama is one of the most-watched Netflix shows in the home country. Therefore, the incredible viewership figures may influence the streaming platform to modify the originally planned two-season structure and greenlight an additional season at the least. Taking into account Netflix’s efforts to increase their Turkish original content, a renewal of the series is indeed a possibility. If renewed soon, we can expect ‘The Club’ season 3 to release sometime in Q4 2022.

The Club Season 3 Cast: Who can be in it?

If renewed, we can expect Gökçe Bahadir (Matilda Aseo), Baris Arduç (Ismet Denizer), Asude Kalebek (Rasel Aseo), Salih Bademci (Selim Songür), Metin Akdülger (Orhan Sahin), Firat Tanis (Çelebi), and Merve Şeyma Zengin (Tasula) to return. However, Suzan Kardeş may not return since her character Mevhibe dies in season 2. Doğanay Ünal’s (Bahtiyar) return is also uncertain given his character’s possible death. Moreover, it remains to be seen if Ibrahim Sahin will continue to appear as Guard Hasan or not. But if the third season gets greenlit, we may see a few fresh faces joining the cast.

The Club Season 3 Plot: What can it be About?

The show’s second season ends with the Turkish nationalists inciting riots in Istanbul. They attack İsmet and destroy his beloved car. Amid the riots, Raşel searches for a safe abode. Meanwhile, Matilda directs Selim to look after the club and the inmates before she takes off to find Raşel. Orhan kills his mother to protect his secret. Matilda finds the pregnant Raşel in the middle of the rioters. When Matilda knocks on the door of the nightclub for safety, Hasan restricts Selim. However, they succeed in entering the club with the help of Çelebi, and Raşel gives birth to her baby. Matilda receives an offer to go to the States, but she rejects it.

If renewed, the third season may follow the aftermath of the riots, especially the lives of those who survive. We may see a contented Matilda upon the birth of Raşel’s newborn and the safety of her family that also comprises the nightclub workers. We may see Orhan’s new direction in life, given how he is hellbent on protecting his secret. İsmet may have to decide upon his future after the harm the rioters do to him. We can also expect to see how Çelebi and Matilda’s lives – which are entwined with the club – will move forward.

Read More: Is Netflix’s The club Based on a True Story?