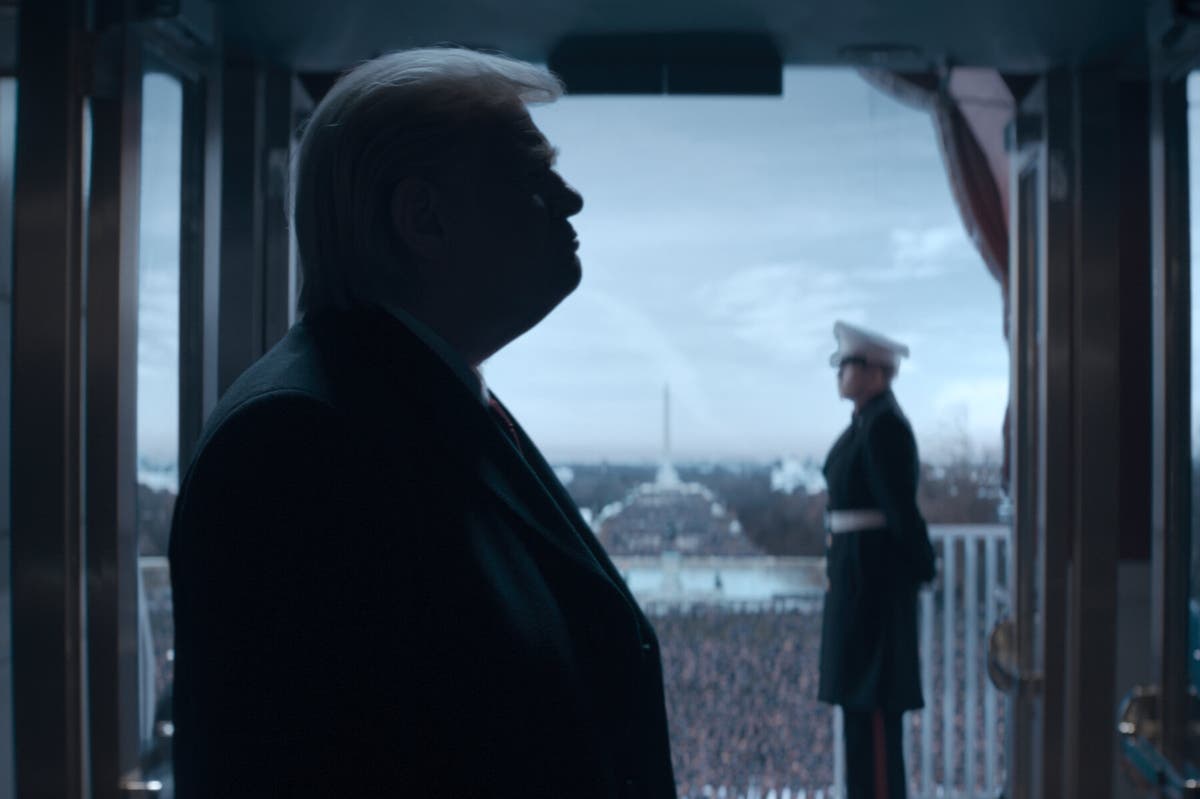 ‘The Comey Rule’ is a political drama that is an adaptation of the book, ‘A Higher Loyalty’, penned by ex-FBI director James Comey. The miniseries premiered on September 27, 2020, on Showtime, and narrates the story of FBI Director James Comey as he runs in the 2016 election. The two-part event also chronicles his first days in Donald Trump’s presidency.

Starring Emmy-winning Jeff Daniels as Comey and Brendan Gleeson as President Doland trump, ‘The Comey Rule’ tells the story of two extremely powerful men, with opposite personalities, ethics, and loyalties. It additionally highlights the resultant clash between them. While the first part dives deep into the investigation regarding Hillary Clinton’s emails, the second part details the first days of the Trump presidency. If you wish to know more about the show’s second episode, we have you covered!

The second and final episode of this two-part miniseries is called ‘Night Two’. It sees James Comey waking up on November 9, 2016, as “the man who got Donald Trump elected.” It is evident that Trump wants to use Comey, the Bureau, and the Department of Justice for his own political gains. This results in the two men getting into a major conflict.

Where to Stream The Comey Rule Episode 2 Online?

You can watch the second episode of ‘The Comey Rule’ by tuning to Showtime at the above-mentioned time. You can also stream both the episodes here — provided you already have signed up through the Showtime website or app/ or through a cable, satellite, telco or streaming service provider. If you do not currently have a Showtime account, you can sign up for a 30-day free trial.

If you don’t have a cable subscription, you can watch the show on Sling TV, DirecTV, and Fubo TV. Otherwise, you have the option to rent the episodes on Amazon Prime Video. Luckily, ‘The Comey Rule’ is streaming on Hulu. Finally, you can access Showtime as an add-on through Hulu + Live TV.

The first episode sees James Comey interviewing with President Obama and landing the job of a lifetime — Director of the FBI. Comey replaces Robert Mueller at the FBI and quickly manages to become a favorite among his peers. In 2015, Comey and his team take up Hillary Clinton’s case during her tenure as the Secretary of State. The first episode also introduces us to Comey’s wife Patrice and his daughters.

However, following President Donald Trump’s win in November 2016, Comey is horribly surprised. He had just started his investigation into Hillary Clinton’s use of a private email server, which might have been the reason for the election results. Not only this, just two years into his tenure, and Comey is embroiled in more controversies. The Bureau is plunged into two hugely controversial cases — the Midyear Exam and the Crossfire Hurricane — an investigation into Russia’s trysts to derail the 2016 Presidential Election. Comey makes some very vital decisions regarding these matters, which lead to history, changing its course.

Read More: Is The Comey Rule a True Story?