The Comey Rule Season 1: Everything We Know 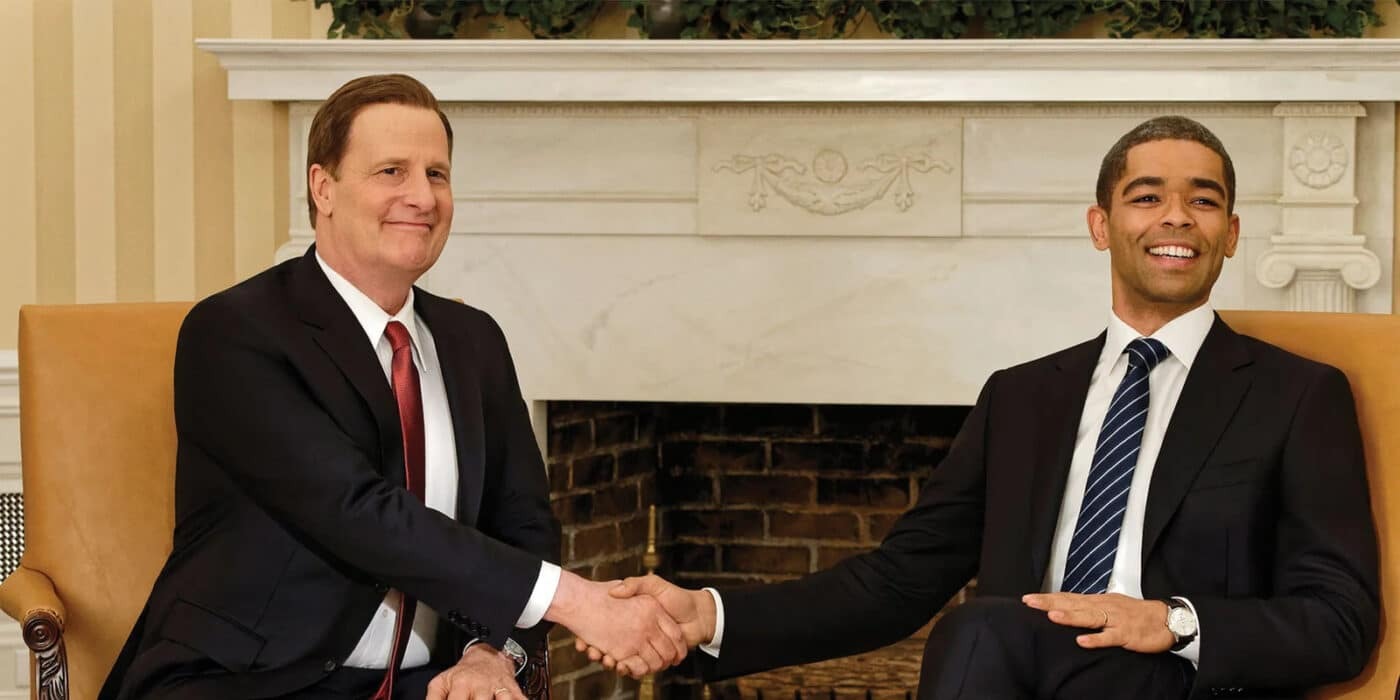 ‘The Comey Rule’ is a political drama television miniseries that is an intimate representation of the real-life events that transpired during the 2016 Presidential Election and its wide-ranging implications on the lives of the people who were involved. Based on the book ‘A Higher Loyalty’ by former FBI director James Comey, the series is a dramatic reenactment of Comey’s unfortunate and inescapable role in two historically tumultuous political investigations – Midyear Exam and Crossfire Hurricane.

It has been adapted for the screen and directed by Billy Ray. The series has been creating a lot of buzz among the audiences and critics for its polished ensemble packed with first-rate actors, and the compelling dissection of the Clinton and Trump face-off. In case you are curious about the release date, cast, and other details of ‘The Comey Rule,’ we have got you covered!

The Comey Rule Cast: Who is in it?

The Comey Rule Plot: What is it About?

The political drama emphasizes the universal fact – “Whatever side you’re on. You only know half the story.” Although it offers a glimpse into all the significant events that took place during the Presidential Election of 2016, the show primarily centers upon former FBI director James Comey’s role in the matter. It begins with Comey’s monumental interview with (former) President Obama, following which he earns the position of the Director of the FBI.

Comey assumes the role, intending to organize and transform the investigation scene. Unfortunately, just two years into his tenure, Comey finds himself in the middle of a moral and professional dilemma. The Bureau is tasked with conducting two meticulous investigations – Hillary Clinton’s emails during her tenure as Secretary of State AKA “Midyear Exam” and Russia’s interference in the 2016 Presidential Election AKA “Crossfire Hurricane.”

It also touches upon the mudslinging that followed the decisions, with people referring to Comey as “the man who got Donald Trump elected.” Apart from that, the series also showcases President Trump’s attempts to dominate and manipulate Comey into “working for” him, until Comey’s dismissal as the FBI director and removal from office at the hands of President Trump.

Check out the official trailer of ‘The Comey Rule,’ as you buckle up for the intense ride!