The Con on ABC: Everything We Know 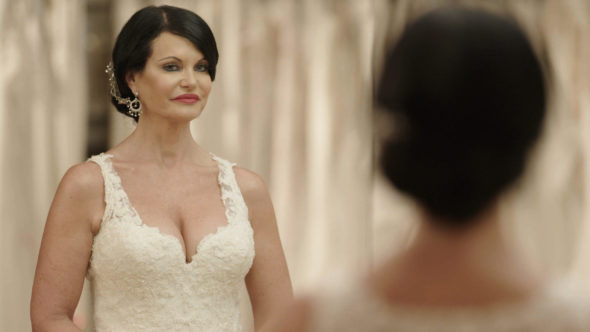 ‘The Con’ is ABC’s primetime documentary series that sheds light on disturbing true incidents, wherein people are misled by false claims and promises, in reality. Some of the instances the show covers are identity fraud, deceptive romance, high-profile college admission scandals, and the Fyre Festival. Well, with an interesting, eye-opening premise, the first season of ‘The Con’ is all geared up for its grand premiere. And here is everything you need to know about it.

Who is the Narrator of The Con?

Whoopi Goldberg – the award-winning actor, comedian, author, and TV personality – is the narrator of the show. She has been honored with multiple accolades, including the Emmy, Grammy, Academy, and Tony Awards. Goldberg’s breakthrough performance was the portrayal of Celie in ‘The Color Purple.’

Following this, she has appeared in ‘Ghost,’ ‘Sister Act,’ ‘Star Trek: The Next Generation,’ and ‘The View.’ Joining Goldberg in the episodes are the key people involved in the featured cases. Some of the highlighted individuals include victims, eyewitnesses, law enforcement officials, and at times, even the con artists themselves!

What is The Con About?

‘The Con’ is a true-crime documentary that highlights some of the most shocking frauds. It documents how the victims are misled by false promises and how the repercussions lead to emotional and financial ruin. For instance, in one episode, we meet Benita Alexander — a talented and award-winning documentary television producer. The single mum falls in love with a globally renowned surgeon called Paolo Macchiarini. Eventually, the couple gets engaged, and as explained by Alexander, Macchiarini states that he wants to lead the wedding plans.

The event progresses to a grand affair, inclusive of an impressive guest list, containing names like Bill Clinton, Barack Obama, and Elton John. The potential husband promises his to-be bride that they will say their vows before the Pope. But slowly, Alexander realizes that something is amiss in Macchiarini’s preparations. Further investigation leads her to the Karolinska Institute, where Alexander learns that Macchiarini had fabricated some parts of his medical research. He is eventually fired from the facility. Macchiarini is facing charges from Swedish prosecutors, and he even has a court date!

Each week, ‘The Con’ takes up a new case, similar to the one outlined above – where we meet a different con artist and his victims. Other episodes narrate the true tales of Johnathan Walton and con artist Marianne Smyth (who says that she is an Irish heiress); Anthony Gignac from Michigan (who claims that he is a member of a Saudi royal family); and a trio of women (who spend thousands of dollars on psychic frauds).

You can watch the trailer for season 1 below!