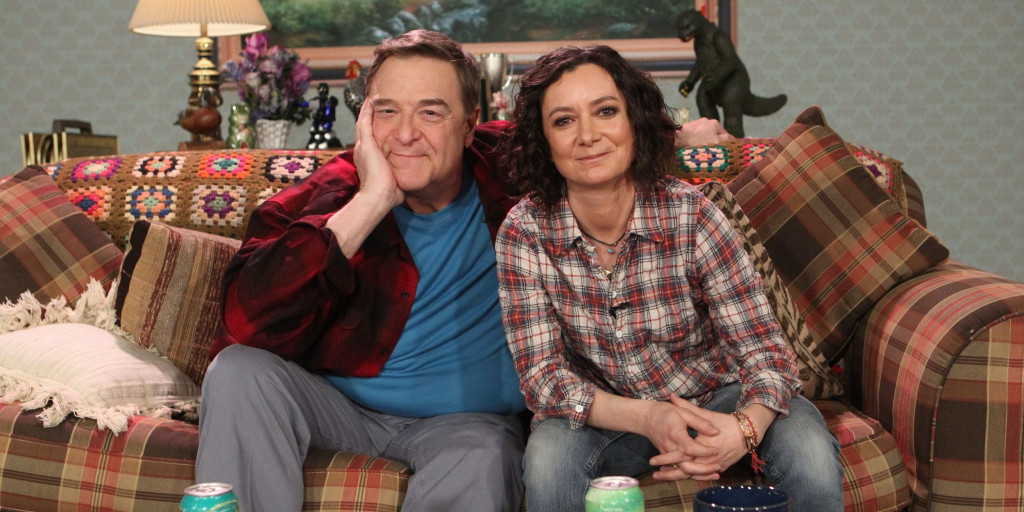 Fans of ‘The Conners’ have some bad news: they will have to wait for more time than usual for the next episode of the family sitcom. To find out why, continue reading.

‘The Conners’ is a spin-off to the 1988 series, ‘Roseanne’ and follows the titular family coping with the loss of their matriarch, Roseanne. The show has received positive appraisal for its depiction of a working-class American family in a realistic light.

The Conners Season 2 Episode 12 Release Date: When Does it Premiere?

The twelfth episode of the second season of ‘The Conners’ is scheduled to premiere on February 11, 2020 at 8/7c on ABC. The episode returns two weeks after the eleventh episode of the season was aired and will be a live one! It will start with Mark watching the results of the 2020 New Hampshire Democratic Primary.

Generally, the show follows a weekly format with each new episode airing every Tuesday. However, a new episode will not be aired on February 4, 2020 to avoid a clash with the 2020 State of the Union Address.

Where to Watch The Conners Season 2 Episode 12 Online?

You can watch the twelfth episode of the second season of ‘The Conners’ by tuning into ABC during the timeslot given above. Moreover, you can also watch the episode live with a valid cable provider’s login on ABC’s official app or website.

Additionally, YouTube’s Live TV Service is also a place to catch the show live apart from Hulu With Live TV and Direct TV. You can also buy/rent specific episodes on Amazon Prime Video.

The eleventh episode of the second season of ‘The Conners’ is titled ‘Mud Turtles, A Good Steak and One Man in a Tub.’ The episode sees one of Jackie’s business suppliers, Dawn complimenting her and attempting to sell her more produce. Jackie orders way more produce than what she and Becky had agreed upon. After that, Dawn invites her to a wine festival.

Becky is skeptical of Dawn and thinks that she just wants to sell more of her produce by hanging out with Jackie. Becky asks Jackie to test Dawn’s enthusiasm to hang out if she would reduce her order. Jackie goes through with it, but her decreased order does not reduce Dawn’s intentions of spending time with her. This proves that Dawn just wants to be a friend.

Louise finds Dan in the bathtub, unable to get up. He has injured his back while working for the Lunch Box. Louise helps him out, but the two end up having an awkward moment.

Louise tells Dan that her band is going on a tour to the Midwest for three to six months. After Dan does not want to advance their relationship to the next level, Louise decides to say yes.

On the other hand, Harris gets accepted at Central Illinois State and Darlene gets even more excited when she discovers that there is an option to get financial aid. Darlene convinces Harris to pursue a career in writing and she gets excited.

However, Harris finds out that she is only being offered student loans, which will take her two decades to pay off. She gets upset at getting over excited due to her mother’s encouragement. She decides to go ahead with her original plan of getting a job at Price Warehouse and getting a business degree via their online college program. Darlene tells Harris that she is proud of her.