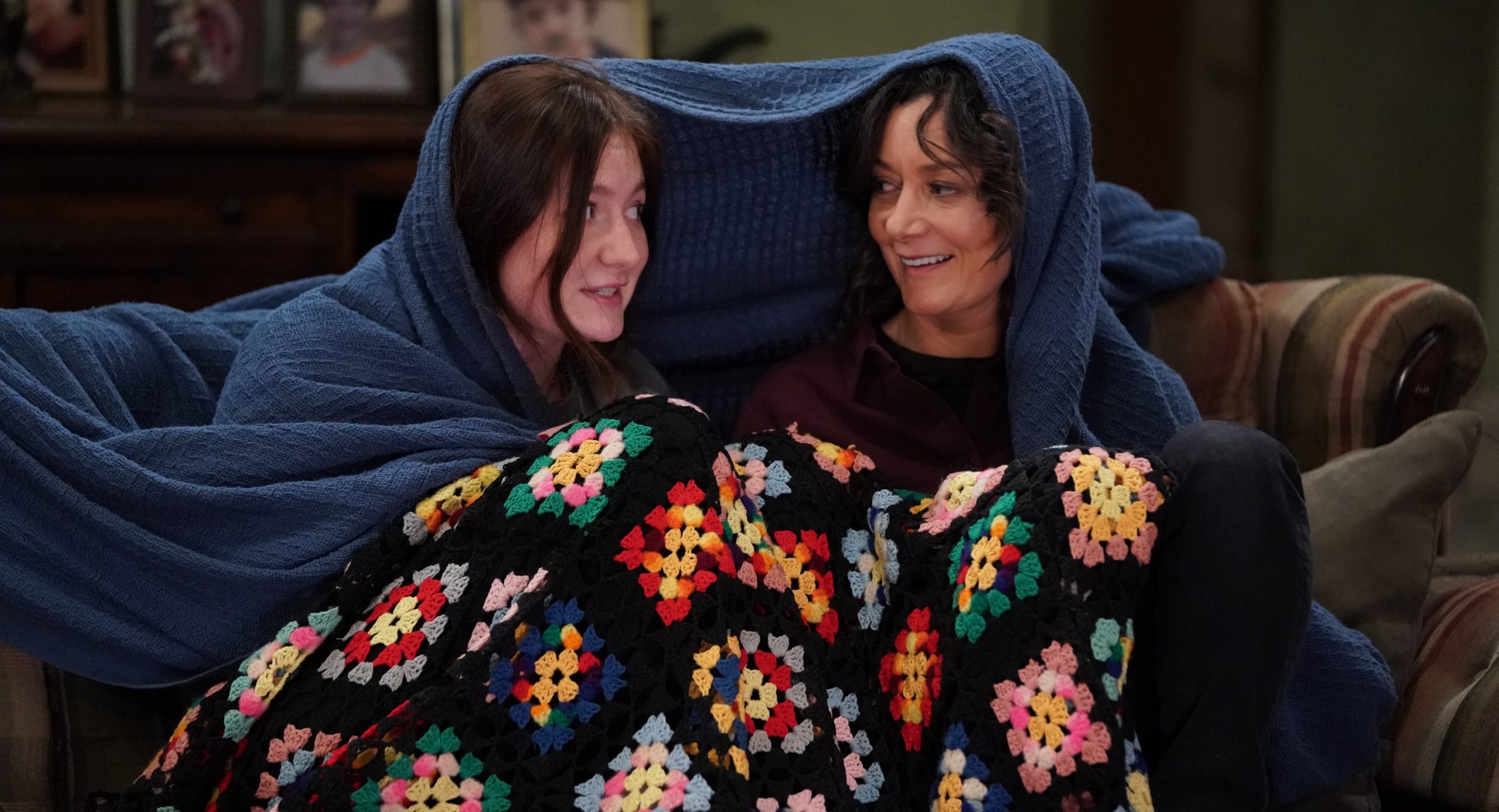 The problems of the average working-class family in America are portrayed wonderfully in ‘The Conners‘. Fans of ‘Roseanne‘ will especially enjoy the show since we see the same family, minus Roseanne. The blue-collar family members give us an inside view of their problems in personal and professional lives.

Currently, ‘The Conners’ is on Season 2 and already happens to be well-loved. The previous episode sees Darlene getting a job at Price Warehouse, as she’s desperate for money. Ben shaves his beard to attract advertisers, and Jackie wants to take her relationship with Janelle and Ron to the next level.

Curious to find out what goes down in the latest episode? We are here to tell you that and walk you through when and where to watch the upcoming episode.

The Conners Season 2 Episode 17 Release Date: When Will It Premiere?

‘The Conners’ Season 2 Episode 17 is slated to be released on Tuesday, April 7, 2020, at 8 pm ET. 8 pm ET. Titled, “The Icewoman Cometh”, the upcoming episode sees Bev back from Arizona. Since she hits upon the decision of spending her money to spread happiness, Bev wants to fund Mark’s tuition in a prestigious coding camp. However, Darlene urges her to give the money to Harris instead.

Where Can I Watch The Conners Season 2 Episode 17 Online?

Harris Conner is forced to move back home after the rug is pulled out from under her feet. She chooses to move in with her mother, instead of her father. David, the dad, has been absent from their lives for a long time, and it is only a conversation between Darlene and Becky, that informs us that David lives around five minutes away.

However, Darlene is glad to have Harris back, and the two even indulge in some prank calls. While Harris is a little funny, Darlene’s pranks almost border on meanness. Although Harris has had a tough week, she gets a chance to bounce back, by starting work at the bike, and tattoo shop. Obviously, it won’t help in her formal education, but it is a paycheck, in the meanwhile.

Elsewhere, we see Becky asking Emilio’s aunts to take care of their baby, while she goes to work. Although it would have been advisable to talk to Emilio about the baby’s caretaker, Becky has to take a quick course of action, since running the Lunch Box, leaves her with little time and no leaves.

We see how Becky is blamed for Emilio’s ICE deportation, and she has the option of marrying Emilio, so he can return from Mexico. Becky doesn’t agree to it immediately, but this might come up again. On the flip side, the aunts love Beverly Rose, and the baby can use all the love in the world. Undoubtedly, the upcoming episode will see our favorite characters continuing their everyday struggles.