The Conners Season 5: Renewed or Cancelled? 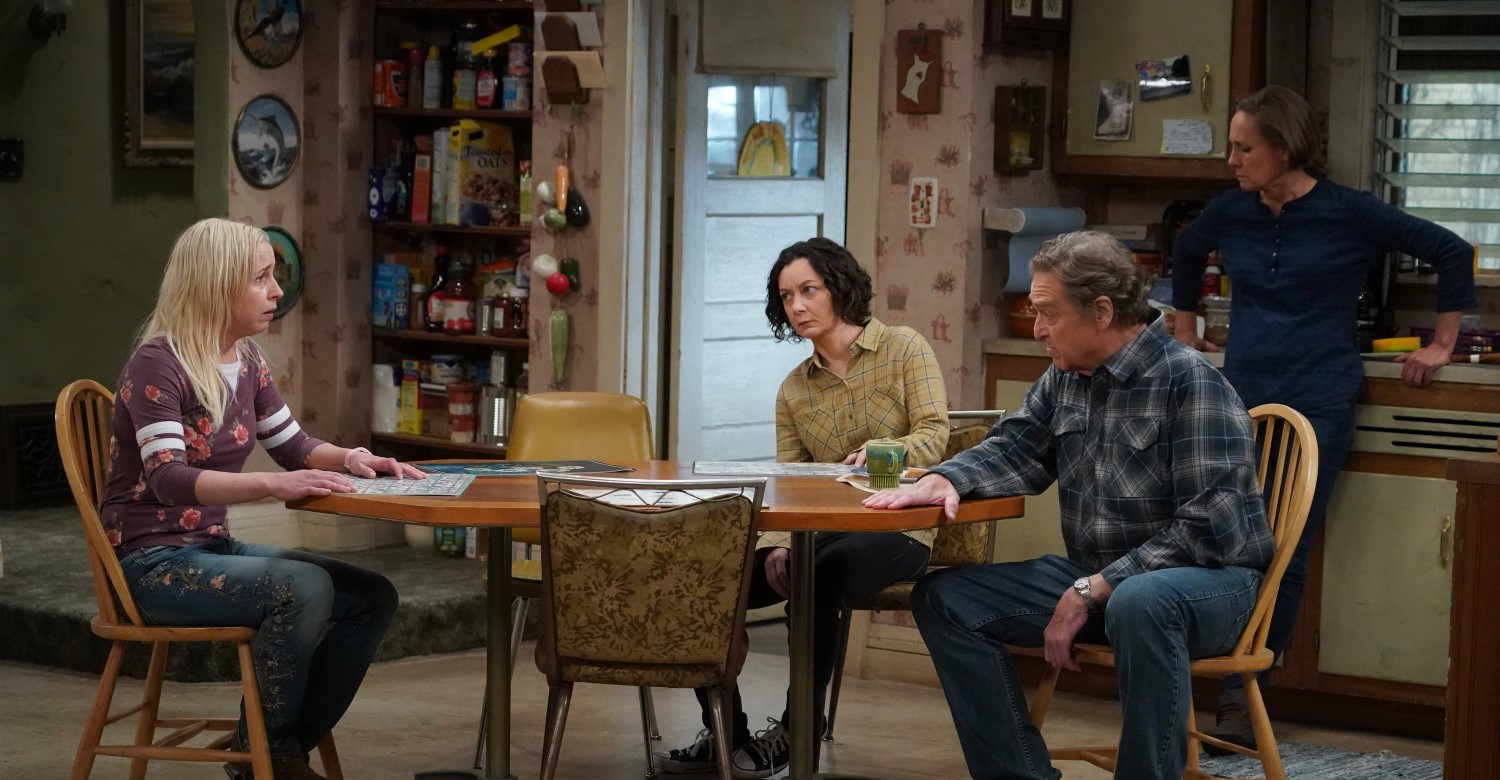 Created by Matt Williams and developed by Bruce Helford, Bruce Rasmussen, and Dave Caplan, ‘The Conners‘ is a sequel to ‘Roseanne.’ The sitcom follows the life of the Conner family after the death of Roseanne Conner. Without the guidance of the family matriarch, the family members struggle to live their lives on a modest household income. The show does ignore some of the established plotlines and developments from its prequel, but the majority of the dynamics stay the same.

Since the spinoff series premiered on October 16, 2018, fans have loyally followed the antics of the Conner family. The familiar bonds and the depiction of working-class struggles have made the series beloved amongst the viewers. However, some could have done without Roseanne’s morbid end. With season 4 of the comedy show coming to an end, fans are eager to know if another installment is on the horizon. So, if you are wondering whether there will be a season 5, we have your back!

As far as season 5 is concerned, you will be happy to learn what we know! There is much cause for celebration since the comedy series has been picked up for a fifth round. ABC announced the renewal on May 13, 2022, days before the end of season 4. Given the high viewership of the series and the praise it has received to date, the renewal seemed almost inevitable. The sitcom is reportedly ABC’s second-highest Wednesday comedy, which justifies the network’s decision to greenlight another installment.

The rumors are true – #TheConners will be back for a fifth season! 🥳 pic.twitter.com/mShWBwfewc

New seasons of the show typically arrive in fall every year. So, if things go according to plan and the cast and crew manage to stick to the usual schedule for production, we expect ’The Conners’ season 5 to release in Q3 2022.

The Conners Season 5 Cast: Who is in it?

The actors of the sitcom have year-to-year contracts for every season. So, fans of the show will be delighted to know that several actors in the main cast billing have sealed the deal for the fifth iteration of the show. Sara Gilbert and John Goodman will reprise the roles of Darlene Conner and Dan Conner, respectively. Actress Laurie Metcalf will also be back as Jackie Harris, while Lecy Goranson will appear as Becky Conner-Healy. Showrunner Bruce Helford has also confirmed the return of Tony Cavalero as Aldo in Season 5.

Other cast members who will hopefully be back for another season are Michael Fishman (D.J. Conner), Emma Kenney (Harris Conner-Healy), and Ames McNamara (Mark Conner-Healy). In addition, Jayden Rey (Mary Conner), Jay R. Ferguson (Ben Olinsky), and Nat Faxon (Neville Goldufski) may be back for season 5. Apart from them, new additions to the cast will be more than welcome.

The Conners Season 5 Plot: What can it be About?

Season 4 of the series begins with wedding preparations and ends on the same note, but on a bigger scale. The three engaged couples in the season finale are Darlene and Ben, Jackie and Neville, and Harris and Aldo. The couples decide to wed on the same day and at the same place. When Dan suggests that the venue could be their house, everyone quickly agrees to the proposal. However, the mega-wedding does not go as planned, with one of the couples changing their intent to get married.

Given how things usually happen in the Conner family, season 5 will surely bring a lot of drama and chaos after the mega-wedding. Becky and her daughter are going to move in with Darlene and Ben. How the newlyweds adjust to their new housemates will be entertaining to watch. With most family members moving out of the Conner house, Dan might find it tough to tackle the empty-nest syndrome, but Harris might just come to his rescue.