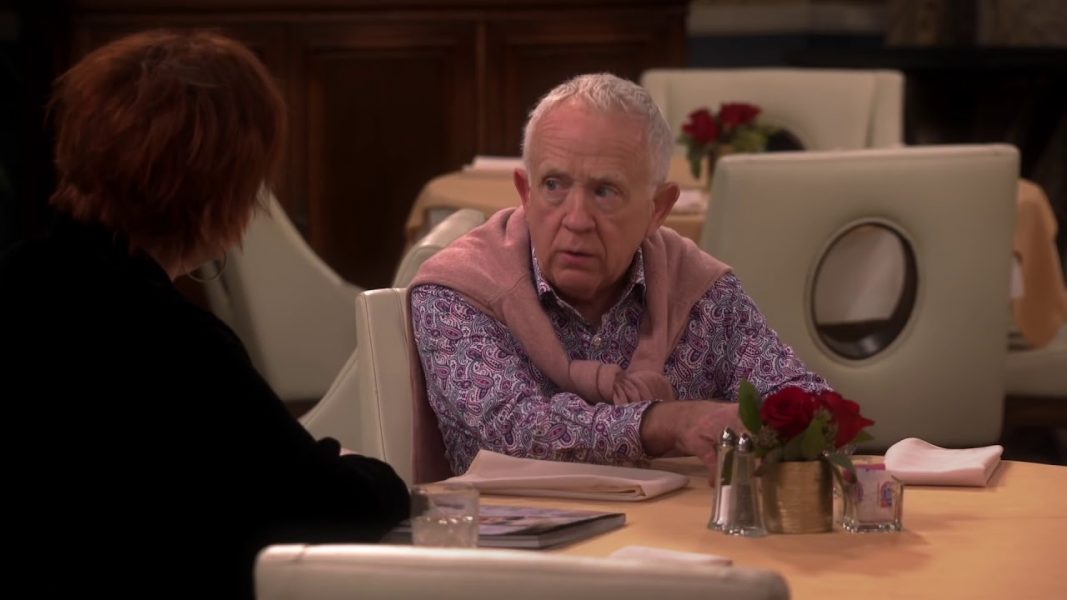 ‘The Cool Kids’ is an American comedy live-action television series that airs on Fox. The series first premiered on September 28, 2018. It has been created by Charlie Day and Paul Fruchbom. RCG Productions, Enrico Pallazzo, Nest Egg Productions, 3 Arts Entertainment, FX Productions, and 20th Century Fox Television are the companies backing the project, while Charlie Day, Patrick Walsh, Kevin Abbott, Nicholas Frenkel, and Don Scardino are on board as the executive producers of the show.

Age is just a number, and being 70 something is having 50 years of experience of being cool. ‘The Cool Kids’ follows the story of three guys in a retirement community, who lead the pack with their shenanigans. However, they are becoming old news, as there is a new member who has joined in their community, a lady who is way cooler and wackier. What follows is pandemonium. While the series has just started out and is gaining traction among fans, critics have been quick to praise the fact that the focus is on older people, even if some of the jokes feel a little overused and cliched.

The Cool Kids Cast: Who is in it?

The main cast of ‘The Cool Kids’ includes David Alan Grier as Hank Henderson, who is the leader of the group of the oldies. Other characters include Martin Mull as Charlie and Leslie Jordan of ‘Will & Grace‘ as Sidney “Sid” Delacroix. These are three friends, who soon find their coolness challenged when Vicki Lawrence steps in as Margaret Flynn. There are several other supporting characters like the residents and staff at the old age home where these people live, and they all play their roles in making the show as funny as possible.

In the upcoming season, if there is one, we hope that the main characters return, and perhaps even a few new faces could be thrown in to make the series a lot more fun than it already is.

The Cool Kids Plot: What is it about?

Age gives you the advantage of having experience. ‘The Cool Kids’ cast includes veterans who have won several accolades in acting. The series is a multi-camera comedy about a group of friends living in a retirement community. These oldies are willing to do anything for the sake of having fun. For them, rules are just instructions on a paper which are meant to be broken. After all, at their age, what do they have to lose?

The leader of the pack is Hank, a character played by Grier. He is a short-tempered, narrow-minded bully who will do anything in the name of fun. Charlie played by Mull is the second addition to the group. He has moments where he constantly wanders off to his bizarre and surreal stories from his life. Sid played by Jordan is the third musketeer of the group. He is a sweet hedonist with a pinch of exaggeration. To spice up matters, Margret played by Lawrence forces her way into the group. This brash woman, who has a lot of swag refuses to leave the group because she is not the one who takes orders from anyone. Eventually, they bond as they all have the same intentions, which is to prove that they are not done with life.

Executive Producer, Day said that he watched a lot of ‘The Golden Girls’ to update his creative process. He made a conscious decision to ensure that in no way should old people be portrayed as desperate and weak.

What stands out about this show is not the cast, but the characters. The humor is not exactly great and is sometimes predictable. However, what is remarkable is the ease with which every character sets up their bits. They are after all comic veterans and even legends, and this is evident in the way they structure the lines, the retort, the punch lines, and the reactions. The series shows an immense potential to introduce sublime comedy. At the Shady Meadows Retirement Community where they live, everything is hunky dory for the lads, and the show sets a tone where they fixate more on startling us with jokes rather than building a proper basis for humor. Some people might even find it hurtful that there are a lot of racist jokes as well as jokes about sexuality. However, even in the department of edgy humor, the show does not really make a mark, since it appears that we have heard such jokes before. The entire idea is to make the show with a high school vibe with 70-year-old people as the center of attention. Thus we have some of the tropes, like a popular rebel gang of friends, and a new girl who is initially bullied, but she stands her ground and eventually becomes friends with the cool people.

Hopefully, if there is an upcoming season, the series will focus on making their characters richer, and more importantly, on making their jokes better. The comic talent they have is wasted if the humor is not up to the mark. What they should leave intact is the comic timing, which the show nabs successfully.

The Cool Kids Season 2 Release Date: When will it premiere?

‘The Cool Kids’ Season 1 premiered on September 28, 2018. However, it appears that the show is no longer cool enough for Fox. On May 10, 2019, Fox canceled the show due to poor viewer ratings. Though, fans should not lose all their hopes. There’s still a possibility that some other network picks up the show. If that happens, we will update you about ‘The Cool Kids’ Season 2 release date.

While we wait for an update on season 2, check out the season 1 trailer to refresh your memories. If you haven’t seen the show yet head over to Fox to catch all the episodes of the first season.