The Crew Season 2: Everything We Know 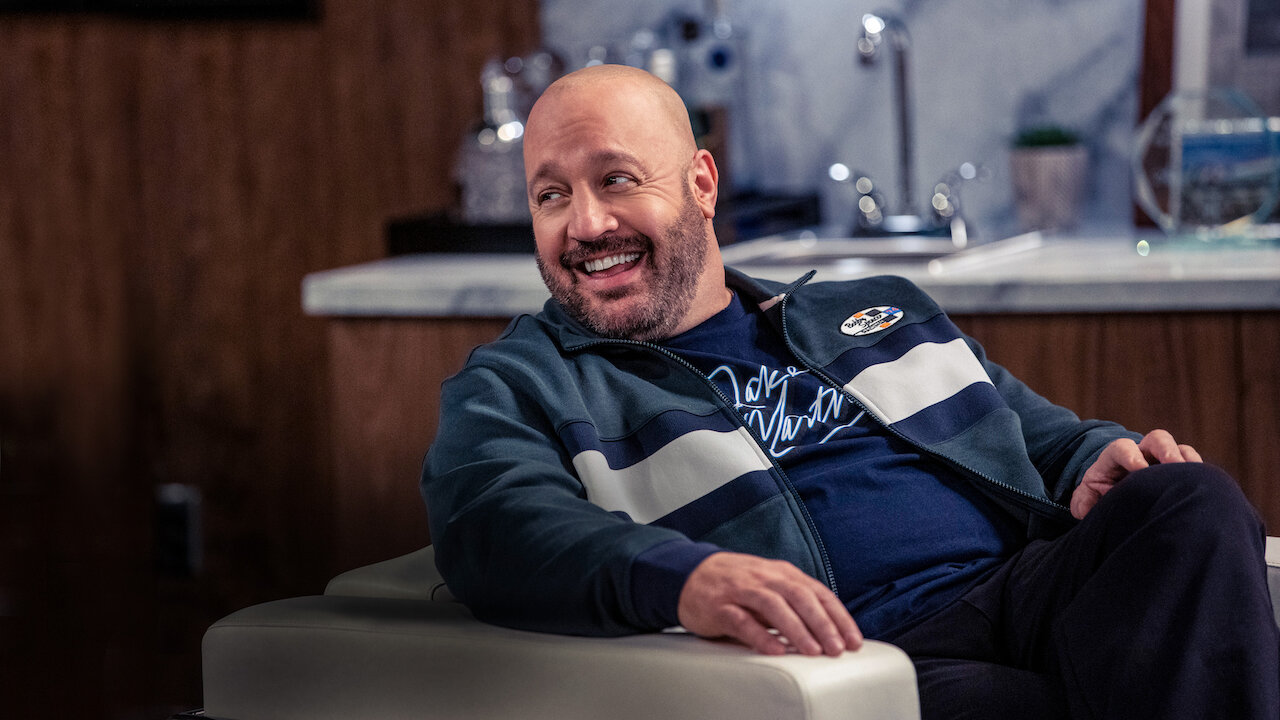 ‘The Crew’ is a comedy television series that takes place at the NASCAR garage where Kevin is the crew chief and Catherine is the new boss. Created by Jeff Lowell, the series derives its humor from the constant friction between Catherine and the staff, with Kevin usually at the helm. Catherine has a different approach to business, with a focus on numbers and results, whereas Kevin and the team watch out for each other and value interpersonal relationships.

The series premiered in February 2021. It has been criticized for its weak premise and overly familiar comic tropes. However, the comedy is easy-going and features the lovable Kevin James, which could garner a decent fanbase. If you have already binge-watched the first season and are looking out for news of the second, we’ve got you covered!

‘The Crew’ season 1 released in its entirety on February 15, 2021, on Netflix. The first season consists of ten episodes with a running time of 20-30 minutes each.

With regard to season 2, here is what we’ve got. An official announcement is yet to be made regarding the show’s renewal. However, in one of Kevin James’s interviews, he was asked how the producers would include Leah Remini in the series if there is a second season, and he did not brush aside the possibility of season 2. James straight away answered how Remini has so much going on, but he is “always open” to working with her. So we can keep our fingers crossed!

Some critics feel that a show like this would be better suited to air on a television network instead of a streaming platform, which gives people a chance to watch it in one go. Shows on the television network usually have episodes that are 22 minutes long with at least one commercial break, which helps make up for a premise that isn’t a strong one.

Jeff Lowell is also known for ‘Two and a Half Men,’ which became a fan-favorite, despite having a “mainstream” comedy. Therefore, even though this show lacks a little depth, it may turn out to be a hit among the viewers. If the show meets the renewal criteria and is renewed by the Spring of 2021, we can expect ‘The Crew’ season 2 to release sometime in late 2021.

The Crew Season 2 Cast: Who can be in it?

Kevin (Kevin James) is the chief of the NASCAR crew, who often finds himself butting heads with the new boss, Catherine (Jillian Mueller). Catherin has inherited the team from her father, Bobby (Bruce McGill). Jake (Freddie Stroma) is their not-so-smart but a high-on-potential driver. Chuck (Gary Anthony Williams) is the mechanic who is wary of new technology and has his way of going about things. Other characters on the show are Amir (Dan Ahdoot), Beth (Sarah Stiles), Jessie (Paris Berelc), and Frank (Mather Zickel). If the show returns for a second round, we can expect to see most of these characters again.

Season 1 also features cameos from actual NASCAR drivers, Ryan Blaney and Austin Dillon. Therefore, we can expect more fresh faces and exciting cameos if the show is renewed for season 2. Kevin James has also hinted that Leah Remini may be part of the second season.

The Crew Season 2 Plot: What can it be about?

Season 1 comes to a close with Beth deciding to move to New York after she gets married. Kevin has finally come to terms with how he feels about Beth, and even though he tries telling her on multiple occasions, the circumstances fail him. The episode ends with Beth driving off after Kevin tries telling her for the last time, only to realize that she is excited and happy about her life with Frank. Since her happiness is important to Kevin, he decides that not telling her how he feels is for the best.

Elsewhere, Jake and Catherine’s road trip takes a surprising turn. Catherine gets pulled up by the cops and is supposed to get arrested for a past transgression, but Jake saves the day. After a verbal confrontation and an honest conversation, Catherine lets her guard down, and they kiss.

If there is a season 2, we will see what happens next with Catherine and Jake. Undoubtedly, the dynamics at NASCAR are bound to see a change. Although Kevin has realized that his feelings towards Beth stem from something more than friendship, it is too late since she is already on her way to New York to look at some condos with Frank. Adding to this is the fact that Frank is also Kevin’s really good friend. Therefore, he knows that if he admits his feelings for Beth, it will put his relationship with her and Frank in jeopardy. However, will he be able to swallow the truth and carry on with his life? We will only know if their story is continued in another season.