When Will ‘The Cromarties’ Return to USA Network? 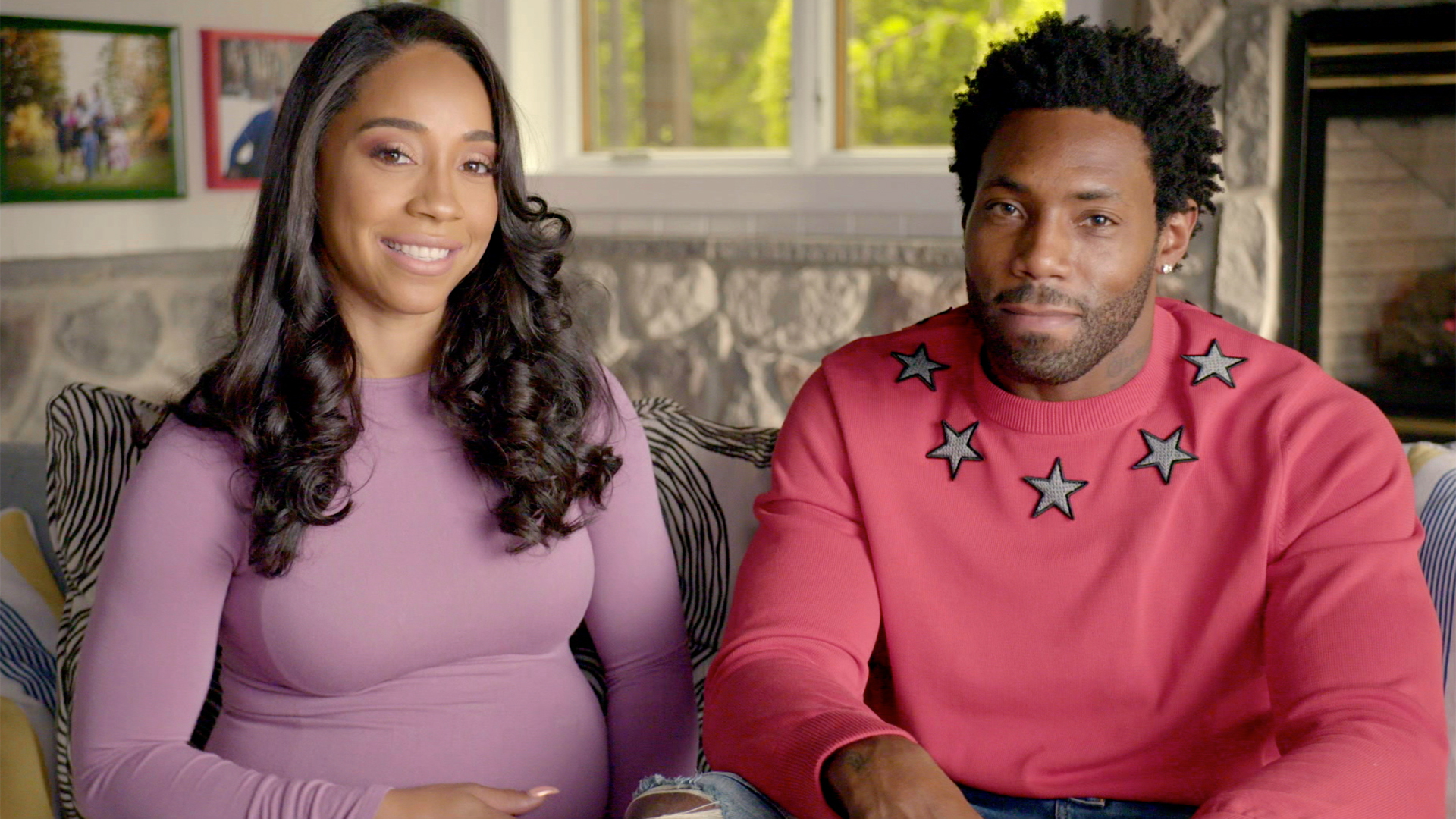 Reality TV today is almost synonymous with huge-budget productions, the glitter and glamour of the high life and cutthroat competition both within and between the shows. However, the actual roots of reality TV, in the modern sense, lies far from the plethora of talent shows and ‘Numero 88’ (i.e. predecessor to ‘Big Brother‘) spinoffs that we have seen throughout the 2000s.

The only mainline equivalent to the original reality show would be Bravo and HGTV’s roster of shows based on Z-listed celebs, their lives and their antics in their posh communities. The earliest example of this formula would be ABC’s long-running ‘The American Sportsman’, which would feature star athletes having some family time – sometimes escalating to more adventurous undertakings, like scuba diving, wildlife photography, and so on.

With the biggest breakout hit of recent decades, ‘Keeping Up with The Kardashians,’ the reality scene finally went through a paradigm shift that put these ‘celeb family shows’ back on top and in-demand (understandably, even Hulk Hogan followed suit with a show of his own).

In 2018, it became a common and even cursory, to find this or that real estate mogul or entrepreneur booting up shows on their own families, written off as a docu-series. At any rate, all criticism notwithstanding, some of these shows actually turn out to be objectively enjoyable, with an adorable cast found even in dysfunctional families.

Although USA Network’s ‘The Cromarties’ does not have the discreet intrigue of a dysfunctional family going at it, what it instead offers, is a genuinely feel-good show with a very comic vibe to it.

‘The Cromarties’ aired its first season consisting of sixteen episodes on November 9, 2017, and became an instant hit for the network attracting a decent viewership and favorable critical acclaim. What remains to be seen is, will there be a ‘The Cromarties’ Season 2? We will delve into that but first, let’s quickly look into the details of the series.

The Cromarties Cast: Who’s in it?

‘The Cromarties’, obviously enough, is a show about the Cromarties and features NFL star Antonio Cromarty and his family in the lead roles. The show aired its debut season in a two-segment format, with a batch released in 2017, and another in 2018 – and the long gap did not really cause any hiccup for the show’s viewership because of its mature and lovable cast.

It consists of Antonio Cromartie himself, his wife TerroclaCromertie, their children, and of course, the menacing ‘G-Mama’. As the couple confirmed in an interview, all of them will return on the second season, with even more screen time to G-mama, and also the newborn child in the household – Jhett.

What is The Cromarties About?

‘The Cromarties’ follows the household and family of NFL star Antonio Cromartie, who played for New York Jets and Indianapolis Colts for 11 years, as part of the league. Cromartie finds himself playing the role of a full-time dad.

His wife Terricka, who is pregnant with their sixth child, seeks his help in taking care of their five children, but Antonio’s unconventional approach towards raising children might not be what she is looking for. Both husband and wife do their best in reconciling their differences and working their way around parenthood.

As the season draws to a close, Antonio officially announces his retirement from the football career, as the couple are expecting a baby. So next season, we should get to see Jhett, the new son, and Cromarties’ attempts to keep up with the daunting task of parenting all their kids.

The Cromarties Season 2 Release Date: When will it premiere?

‘The Cromarties’ Season 1 premiered on November 9, 2017. It received a substantially high rating even considering Antonio’s NFL fanbase, and it was certainly a success. As the lead star Antonio himself confirmed, they have future plans for the show and wish to feature in several more seasons.

However, the onus is now on USA TV, which will ultimately decide when the show will air. For now, there have been no announcements, and the official air date, therefore, remains undecided for ‘The Cromarties’ Season 2 but we expect it to release sometime later in 2020. We will update you as we receive news on a tentative release date, so do keep a tab on us.

While waiting for further updates, you can get a sneak peek from the second part (2018) of the first season, here, to see what the show is all about. You can also stream the show on Amazon’s Prime Video.