The Crown Season 5: Everything We Know 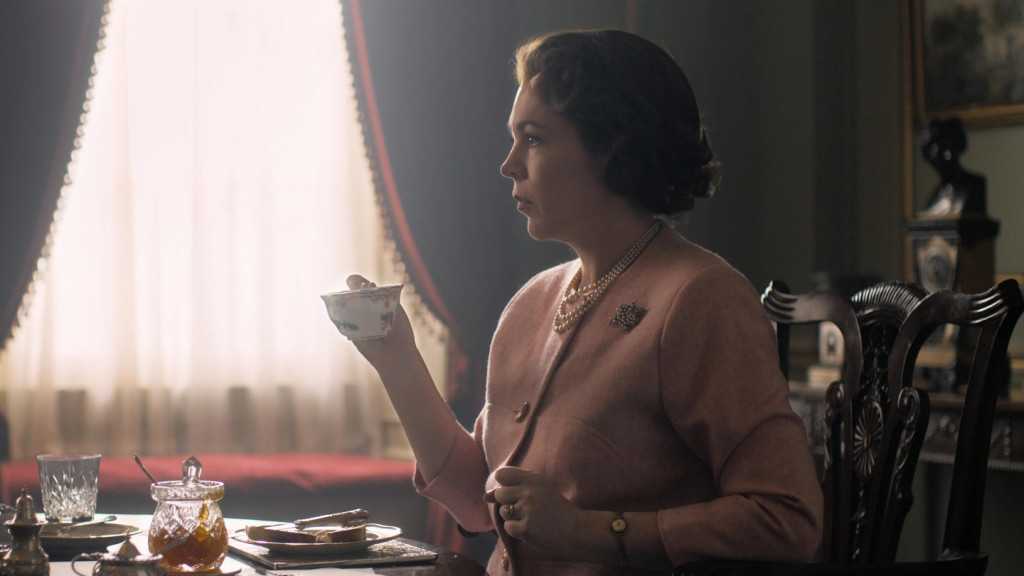 ‘The Crown’ is a historical drama that chronicles the life of Queen Elizabeth II from 1947 to the 21st century. The series covers all the significant highlights of her life, including her family relationships and political associations. It also showcases the impact of the two most influential women of the decade – Margaret Thatcher (Gillian Anderson) and Lady Diana Spencer (Emma Corrin).

Created by Peter Morgan, the show premiered on November 4, 2016, on Netflix. Season 4 has received rave reviews, for its production design, solid performances, and gripping storyline that reflects a part of Britain’s royal history have made the fans crave for more. If you are on the lookout for news on ‘The Crown’ season 5 you will be delighted to know what we have found!

‘The Crown’ season 4 dropped in its entirety on November 15, 2020, on Netflix. It comprises ten episodes with a running time of 47 minutes to an hour each. In January 2020, creator Morgan announced the renewal of the historical drama for a fifth and final season.

In an interview with Deadline, Peter Morgan said, “As we started to discuss the storylines for Series 5, it soon became clear that in order to do justice to the richness and complexity of the story, we should go back to the original plan and do six seasons. To be clear, Series 6 will not bring us any closer to present-day — it will simply enable us to cover the same period in greater detail.”

As far as the release of season 5 is concerned, it looks like fans will have to wait a year as the series will take a break in early 2021 to resume production later in the year. The makers took a similar break before casting the second set of actors, and hence this hiatus was built into the production schedule and is not related to the pandemic. So, in all probability, we expect ‘The Crown’ season 5 to release sometime in November 2022 on Netflix.

In keeping with the casting pattern for the series, season 5 will see the third set of cast members. For the upcoming season, the role of Queen Elizabeth II will pass on to Imelda Staunton from Olivia Colman (seasons 3 and 4). Lesley Manville will essay the role of the Queen’s sister, Princess Margaret, replacing Helena Bonham-Carter.

Other confirmed cast members include Jonathan Pryce (Prince Philip) and Elizabeth Debicki (Princess Diana). As of November 2020, Dominic West is under consideration to essay the role of Prince Charles. Other cast members are yet to be announced for Prince Andrew, Prince Edward, and the new Prime Minister, John Major. There is a high likelihood of seeing new faces for the other recurring roles.

Season 4 ends with Thatcher leaving Downing Street in 1990. Despite her differences with the Queen, she garners her appreciation for her grit and is awarded the Order of Merit. Charles and Diana’s relationship sees clarity as they understand the two will not be happy together. While Diana gains raging popularity overseas, Camilla becomes conscious of the fact and realizes that she will not be in the public’s good books like Diana is. When Camilla voices the concern to Prince Charles, it only pushes him to end his marriage with Diana.

In the fifth season, we expect to see the year 1992, dubbed as “annus horribilis.” It is the year when Windsor Castle was severely damaged by fire and when three of the Queen’s children’s marriages broke down. The season might also see the divorce of Prince Charles and Princess Diana and her tragic death in a car crash in 1997. The same year the Queen celebrated the Golden Wedding Anniversary with Prince Philip. In season 5, John Major will take over the office of the Prime Minister after Margaret Thatcher. The death of Princess Margaret and Queen Mother in 2002 may feature in season 5 or possibly season 6.