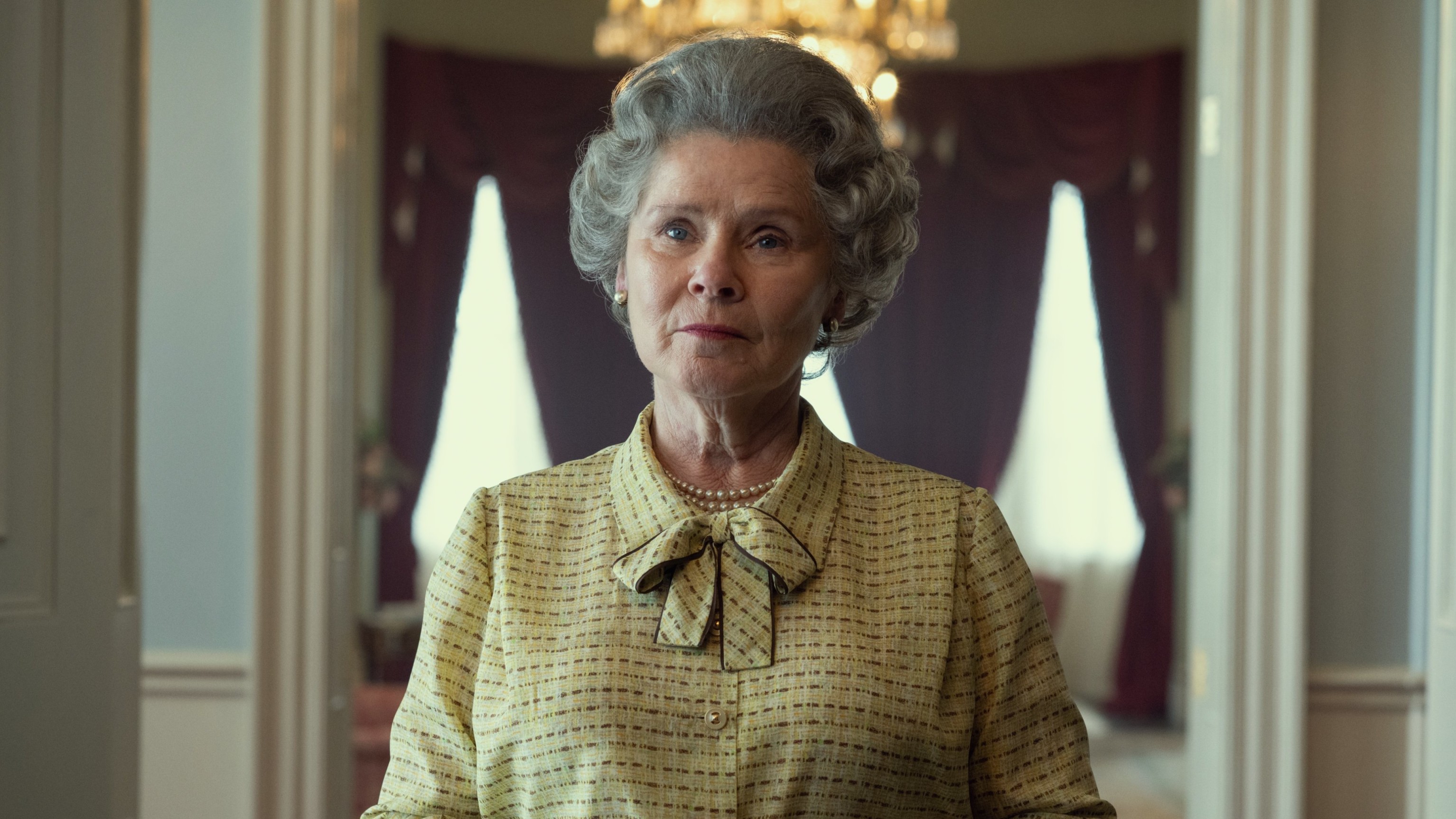 Created by Peter Morgan, Netflix’s historical drama ‘The Crown’ follows the life of Queen Elizabeth II from her wedding to Prince Philip, Duke of Edinburgh, in 1947 to the 21st century. The show progresses through the reign of the Queen and the trajectory of the British royal family in the backdrop of the important political and familial events that occur during her time. Over four seasons, the show has also roughly depicted the history of Britain polity from the Churchill era to the period of Margaret Thatcher in arresting narration.

Upon its premiere on November 4, 2016, ‘The Crown’ was well-received by critics and audiences alike and has become one of the most highly acclaimed television shows of the streaming era. With 21 Primetime Emmy wins, the show stands tall as a unique television achievement. Even though the historical accuracy of the narrative has often been disputed, the show has garnered an incredible fanbase over the years. As fans eagerly wait for the new installment to depict the next turn of events in the reign of Queen Elizabeth II, here’s everything we know about ‘The Crown’ season 5!

On January 31, 2020, Netflix announced the renewal of ‘The Crown’ for a fifth season. Contradicting the original plan of six seasons, the fifth installment was renewed as the series finale. However, in July 2020, Netflix and creator Peter Morgan confirmed that the show will end with a sixth and final season “to do justice to the richness and complexity of the story.”

The filming of season 5 reportedly began in July 2021 and is expected to complete within seven to eight months. Reportedly, the two-year gap between the fourth and fifth season is pre-planned and is not the result of the COVID-19 pandemic. In September 2021, Imelda Staunton, who portrays Queen Elizabeth II, announced via the show’s official Twitter channel that ‘The Crown’ season 5 will premiere in November 2022 on Netflix.

‘The Crown’ season 5 will see a complete revamp of the cast, following its casting pattern, which introduces a new cast for the same characters to represent the passage of time. Imelda Staunton, who is best known for her performance as Dolores Umbridge in ‘Harry Potter’ film series, will replace Olivia Colman (seasons 3–4) as Queen Elizabeth II; Claire Foy portrays the Queen in the first and second seasons. Lesley Manville (‘Phantom Thread’) portrays Princess Margaret, following Helena Bonham Carter (seasons 3–4) and Vanessa Kirby (seasons 1–2).

Season 4 of ‘The Crown’ ends with the resignation of Margaret Thatcher as the parliament questions her leadership. Even though she seeks the support of the Queen, Thatcher ends up resigning and receiving the Order of Merit. Meanwhile, the tensions in Charles and Diana’s marriage accelerate, instigating Charles to contemplate separation. He expresses his anger when Diana returns from her New York trip. The Queen reprimands Charles for his immaturity and forbids him from separation or divorce. Prince Philip, on the other hand, assures Diana that she is not alone in suffering. He also warns her to not let her marriage fail and advises her to focus on serving Elizabeth.

The fifth season is expected to pick up from where season 4 left Charles and Diana. We might see their marriage crumbling with many factors in between, while Diana grows to become a public sensation and sweetheart. We can expect the season to cover their eventful divorce in detail. As per reports, the show will recreate the famous interview Diana gave to BBC Panorama, where she opened up about her husband’s extramarital affair. We can also expect the post-divorce life of Diana to get covered in the fifth installment. Season 5 will also depict the ruling period of former UK Prime Minister John Major.

Read More: Where is The Crown Season 4 Filmed?