‘The Crystal Maze’: Everything We Know 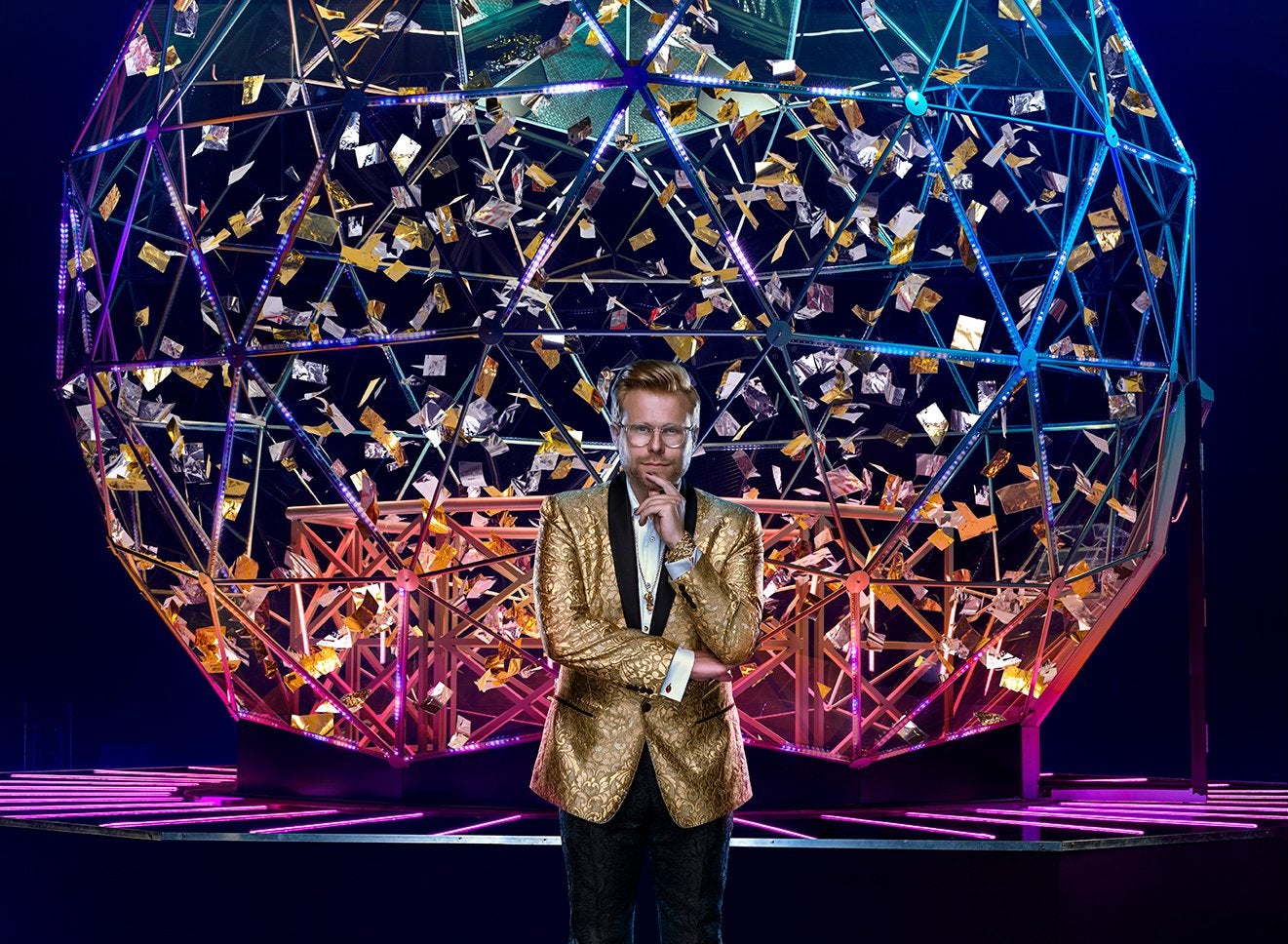 ‘The Crystal Maze’ follows various contestants who perform a variety of tasks, as a team, to crack a complex maze of four themed zones. If the team manages to crack the crystal maze by using their physical and mental abilities, it wins a grand prize.

Gil Goldschein (‘Project Runway’), Maria Pepin, Neale Simpson, and Stephen David (‘The Men Who Built America: Frontiersmen’) serve as the creators of the US version. The format of ‘The Crystal Maze’ is based on the French game show ‘Fort Boyard,’ created by late French producer Jacques Antoine in the 90s. The UK version of the show released in 1990 and spanned six successful seasons. Because of its influence in the pop culture and a cult following, it got revived in August, 2017, the latest season (second) of which concluded in August, 2018.

Over the years, the show has received steady ratings across all versions. The reality game show has been highly acclaimed by the critics and audiences for its voguish and straightforward approach, coupled with a creative and immersive format.

The Crystal Maze Cast: Who is in it?

Voice actor and Comedian Adam Conover is the host of ‘The Crystal Maze.’ He introduces the contestants to each game and provides a basic set of rules and instructions, along with giving reminders of the time limit in the set of games. If a contestant is really struggling, Adam aids them by providing certain hints that makes the task a little easier. He encourages the contestants and also maintains the spirit of the show by displaying an enthusiastic energy.

He is best known for the comedy show, ‘Adam Ruins Everything.’ Adam’s notable works include being a voice actor on ‘Bojack Horseman’ and ‘Tuca and Bertie.’

What is The Crystal Maze About?

‘The Crystal Maze’ replicates the escape room games, wherein a team of players find clues, pass quizzes, and execute an array of tasks to proceed and achieve a goal, against time. The show features 5 contestants per episode and the line-up includes family members, friends, teachers, or colleagues, etc. The youngest family member is the captain who takes important decisions throughout the episode (by consulting the team, of course).

The teams perform various challenges/games, spread across four zones – Futuristic, Aztec, Eastern, and Industrial. In each game, a single player enters the game cell to perform a task following straight instructions or cryptic clues. The rest of the team can watch and assist the player via a screen of a window.

On the completion of each challenge, the team is rewarded with a Time crystal, each granting them 5 seconds in the Crystal Dome, in the final round. The more crystals they accumulate, the more time get in the Dome. Thus, bettering their chances at winning the grand prize of $25,000. The team also has access to a Mega Crystal, which grants them 10 seconds in the game. It can only be used once.

If a player breaks a rule or is unable to finish a task on time, he/she gets locked in. The locked player is prevented from participating in the remaining games and the only way to break the player out, is by forgoing a crystal.

In the final round, the team enters the Crystal Dome, wherein they have to collect over 100 gold foil tokens in a limited amount of time, to win the grand prize of $25,000. The time is determined by the number of time crystals they have managed to collect throughout the show. All the participants also win a commemorative crystal as a consolation prize, that says “I cracked the Crystal Maze.”

The Crystal Maze Season 1 Release Date: When Will it Premiere?

‘The Crystal Maze’ season 1 will have a commercial-free premiere on Friday, January 24, 2020, at 7 pm ET on Nickelodeon.

The show will consist of ten episodes with a runtime of 60 minutes each. The reality competition has been shot in Bristol, England, on the same set, used for the UK versions.

Host Adam Conover spoke to Deadline, expressing his excitement on being a part of the show. “As the Maze Master, the only thing that gives me greater joy than tormenting our adventurers with devious games is handing out giant cash prizes to the lucky few who manage to escape the challenges inside the crystal maze,” said Conover. “This show is the ultimate challenge for families, proving that you have to work together if you want to win, and that’s a fact.”

So, watch a sneak peek of ‘The Crystal Maze’ season 1 as you buckle up for an exhilarating adventure!