The Curse of Oak Island Season 10: Renewed or Canceled? 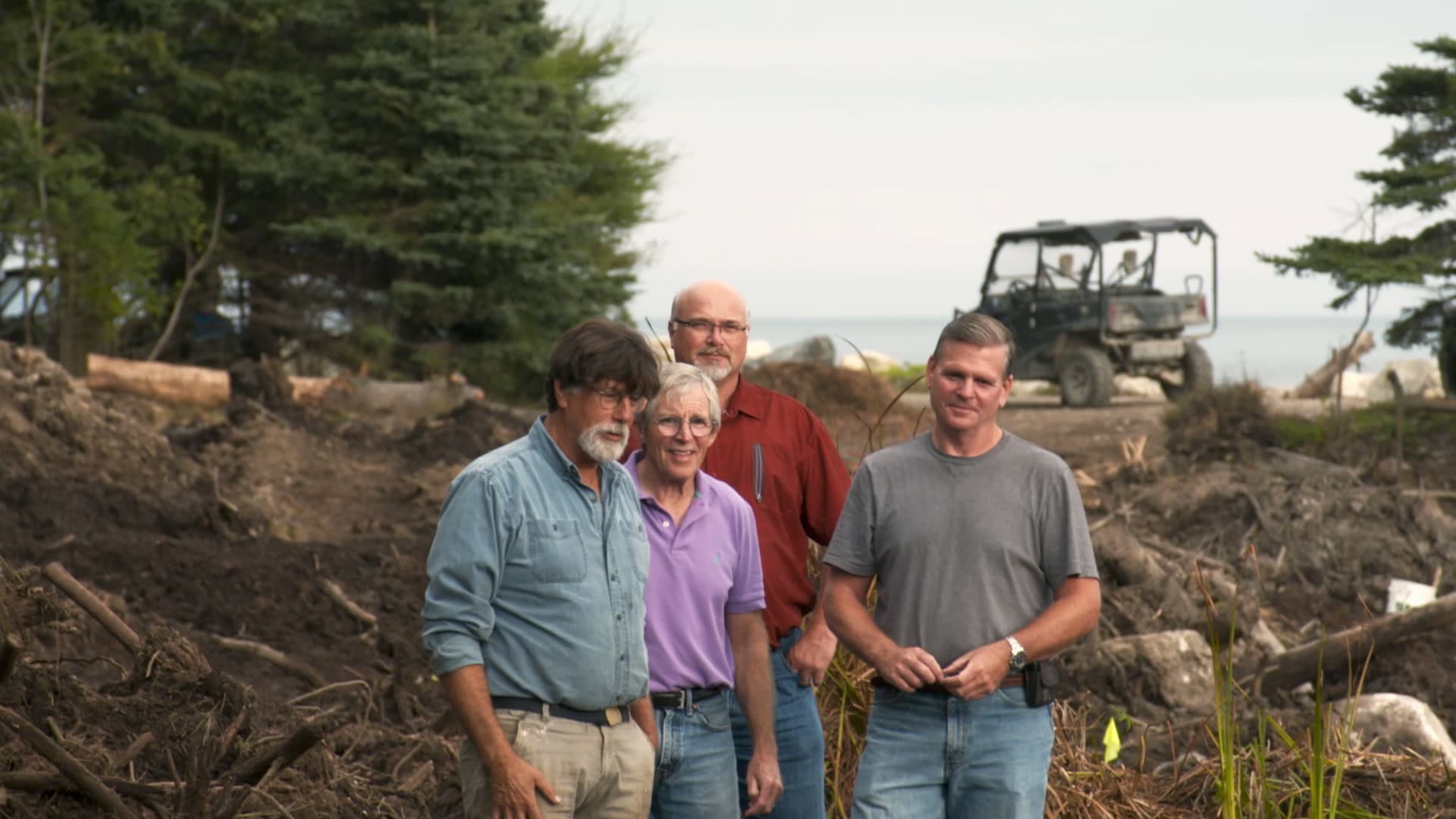 ‘The Curse of Oak Island’ is a reality TV series that follows the Lagina brothers Rick and Marty as they attempt to explore and excavate the treasures and secrets of Oak Island, which lies off the shore of Nova Scotia. Shrouded in mystery, the island carries stories of historical artifacts, riches, and precious metals hidden deep within its geographical territory. Along with their team of skilled treasure hunters and researchers, the Laginas decode the theories surrounding Oak Island and discuss past and current discoveries and investigations.

Since its debut on January 5, 2014, the show has kept viewers engaged for nine successful seasons. The element of intrigue, as well as the informative aspects of the narrative, have been highly praised by the audiences. Therefore, fans are curious to know if and when they will be able to see more of their favorite treasure hunter duo. Well, here is everything we know so far about ‘The Curse of Oak Island’ season 10!

As far as the tenth season is concerned, here’s what we can tell you. The makers have not yet officially announced the show’s renewal or cancellation. However, there is quite a possibility of at least one more season to properly conclude the cliffhanger findings of season 9. Moreover, there are several explanations of the theories uncovered by the retrieved artifacts that can be expanded upon. Also, given the popularity of the show’s nine seasons, there is a high fan demand for another season of the network’s beloved treasure hunt-based show.

If the eagerness of the viewers and the abovementioned factors are considered, the network will probably greenlight the tenth season, which shall most likely be announced in the coming months. How soon we can see it depends upon the production schedule set by the makers, the pace of research by the excavation team, and the availability of the cast and crew. If everything works according to plan, ‘The Curse of Oak Island’ season 10 can be expected to arrive sometime in Q1 2023.

The Curse of Oak Island Season 10 Cast: Who can be in it?

If season 10 is confirmed, Rick and Marty Lagina will return as the heads of the team excavating Oak Island. Apart from them, their nephew Peter Fornetti, Marty’s son Alex Lagina and former college roommate Craig Tester are also expected to appear. Other cast members who shall probably return are researcher Doug Crowell, archaeologist Miriam Amirault, land surveyor Fred Nolan, and historian Charles Barkhouse.

Acadia University professors Dr. Ian Spooner and Dr. Matt Lukeman might also make a return to the show if it comes back for another season. In addition, the show’s narrators, Robert Clotworthy and James Thornton, might come back as well. Apart from them, new team members may be introduced to expand the research in the tenth season.

What can The Curse of Oak Island Season 10 be About?

Season 9 featured a cemented area on the island with traces of gold and other precious metals discovered by the Lagina brothers. They speculated that one of the world’s rarest metals named Osmium might be present under the depths of Oak Island’s swamp. Interestingly, their assumptions were proven true when they found gold in the Money Pit area as well as evidence of more artifacts that can be found around. However, their plans for the swamp area faced several hurdles in the form of roadblocks, government permits, and closedowns.

Eventually, the team overcame some of the challenges and found some more gold and evidence of Spanish origin. As they inched closer to solving the island’s 226-year-old mystery and proving the Knights Templar theory, they discovered that Zena Halpern’s map was incorrect. However, they found some respite when predictions of ancient Portuguese presence on the island made by Fred Nolan were proven true. They found the remains of a giant sailing vessel as a final jackpot, thus landing them right at the crux of their mission. In the riveting season finale, the team began their much-awaited dig of the swamp.

The potential season 10 shall most likely pick up from where the dig left off in season 9 and delve deeper into the truth behind the Knights Templar treasure’s origin and existence. It shall also give the crucial verdict of whether the Lagina brothers’ mission is successful or fruitless. Furthermore, the scope of further excavation projects on and off the island may also be revealed.