What to Expect From The Curse of Oak Island S07 E14? 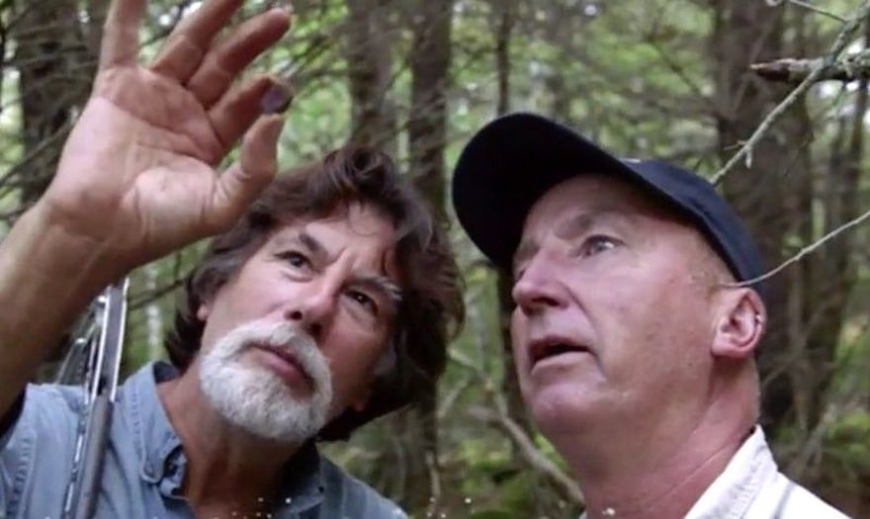 ‘The Curse of Oak Island‘ sees Marty and Rick Lagina looking for artifacts in Oak Island, and sharing tales about the history of the place. Currently, on Season 7, the series is extremely popular for those who enjoy treasure hunting and adventures.

The last episode sees the team recuperating from Hurricane Dorian, and ultimately finding a stone pathway, in the swamp they were exploring, confirming that it is man-made. Naturally, you might be excited to find out what happens in the latest episode. We will walk you through that, right after telling you about when and where to watch the upcoming episode.

The Curse of Oak Island Season 7 Episode 14 Release Date: When Does it Premiere?

Where to Watch The Curse of Oak Island Season 7 Episode 14 Online?

Episode 13, ‘Bromancing The Stones’, sees the team undertake several tasks. They excavate the swamp, now that they believe it is man-made, and also locate the legendary 90 feet stone at the Dartmouth Heritage Museum. The team believes they are finally close to the Money Pit, and the secrets at the bottom of the swamp can help them reach this treasure.

Drayton discovers a tunneling tool from ancient times which makes this episode rather exciting. Meanwhile, Rick revisits Dartmouth Heritage Museum’s Rhododendron bush, sure that the 90-feet stone is buried there. He spends hours on his knees, scrambling to find the stone. While he does not succeed, he does manage to find another slab.

This might be yet another clue, and the episode ends on a glimmer of hope. The team finally hits upon scientific evidence about the buried treasure. Now they have to determine exactly how deep the Money Pit is buried. Despite being far from the treasure, the episode remains entertaining as we follow the theories that the team members have about Oak Island, not to mention the history of the French, in the 1800s, that the show familiarizes the viewers with.

It remains to be seen how the upcoming episode plays out, and whether Duc D’Anville is really connected to the construction of the Money Pit as the team so fervently believes.